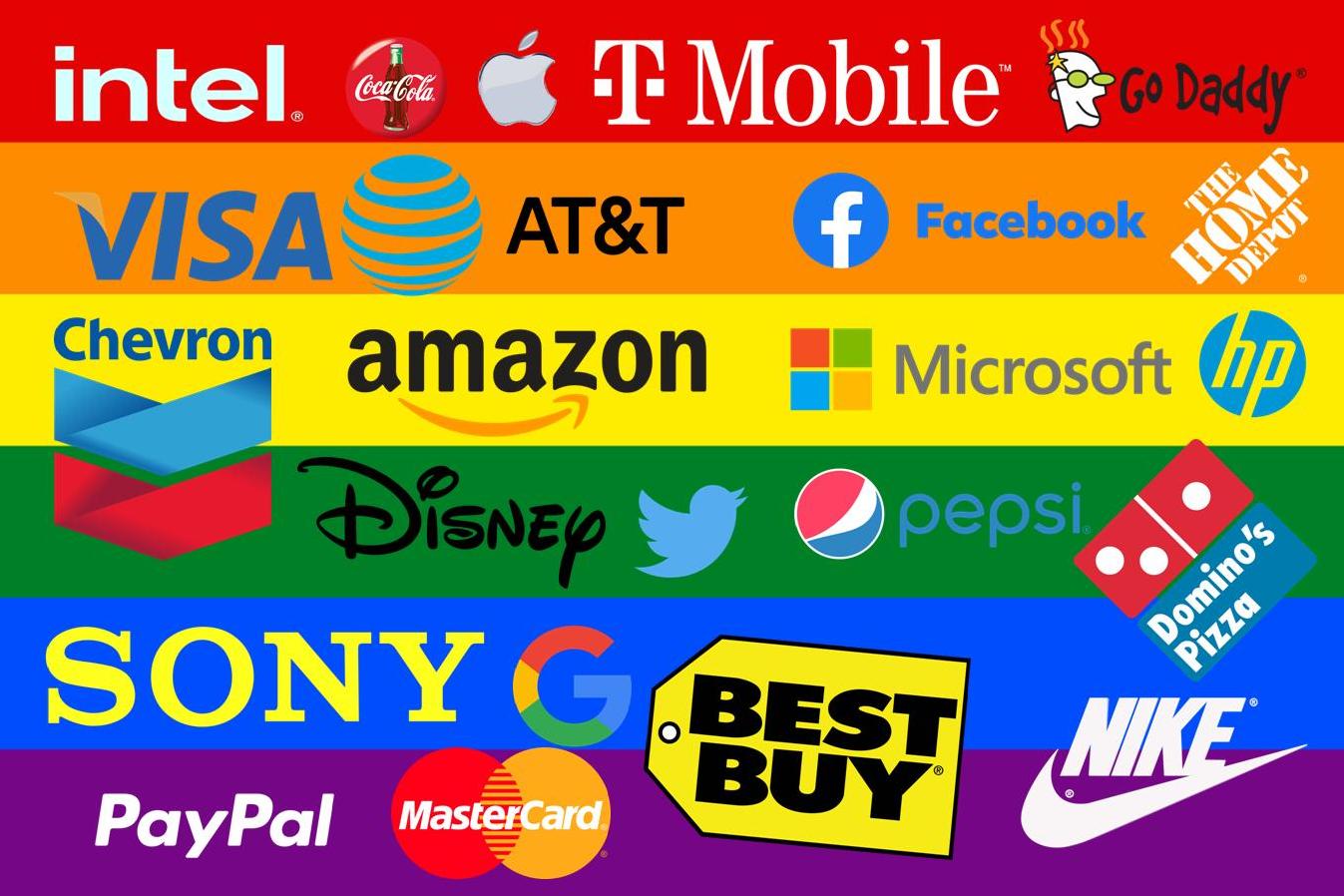 Some of the world’s largest companies are part of a business coalition that supports the Equality Act, a law that threatens to end freedom of conscience in the United States. The Equality Act, the Biden Administration’s latest assault on religious liberty, adds sexual orientation and gender identity to the list of civil rights protected by the federal government.

What makes this law alarming is that it removes religious protections by forcing Christians and Christian businesses to embrace the radical ideologies of the LGBT+ movement. The law would:

“Prohibit ‘an individual from being denied access to a shared facility, including a restroom, a locker room, and a dressing room, that is in accordance with the individual’s gender identity.’ This means that in businesses open to the public, schools, housing and any place that receives federal funding, people must be given access to locker rooms, bathrooms and other facilities based on their internal sense of gender, known as ‘gender identity,’ not their biological sex.” [1]

However, the diabolical part of this legislation is found on page 24, lines 4-8, which states that “religious freedom” cannot be used as a “defense” to “challenge” the “enforcement” of this legislation. [2] This federal law would make the LGBT+ movement a protected class of citizens and endanger Christians who believe in biblical marriage. The so-called “tolerance” of liberal progressives is not tolerant at all. This shows a bitter intolerance towards those who believe and preach the word of God. This is totalitarianism disguised as “civil rights” and “equality.”

Here is the short list of America’s major corporations that are part of the “Business Coalition” who support the Equality Act. Soon these corporations will stop doing business with the hated “sect of Sabbath keepers.” Soon the world will “excite” a “popular indignation against them.” Soon the “great men and worldly wise men” will be used to “carry out” Satan’s “purposes” (Testimonies to Ministers, p. 473).

This is just an abbreviated list of the 420 businesses that support the Equality Act. The 420 member companies of the Business Coalition for the Equality Act “have operations in all 50 states, headquarters spanning 33 states and a combined $6.8 trillion in revenue, and employ over 14.6 million people in the United States.” [3]

The First Amendment is hanging by a thread. Our great freedoms that have long protected Americans are under attack. This Equality Act has already been approved by the House. It is currently being debated in the Senate. Then it would have to be signed by President Biden for it to become federal law, which he is expected to do. LGBT+ radicals will not rest until they have the ability to persecute and destroy, through the power of the federal government, all those who oppose their will.

We have a work to do, and we had better accomplish our divinely appointed task before it is too late.