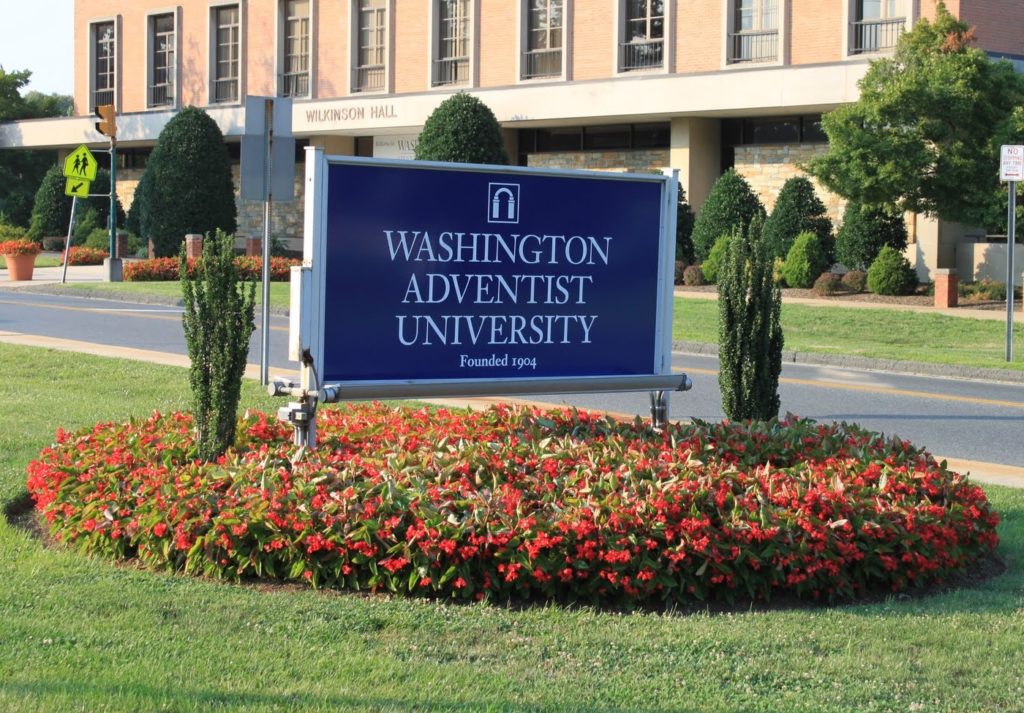 “If the foundations be destroyed, What shall the righteous do”? Psalms 11:3.

The theme of the event was focused on presentations that outlined how Seventh-day Adventists reject the fundamentalist view of Biblical interpretation. Seventh-day Adventists, in their efforts to shed this fundamentalist image, are rejecting the idea that the Bible is free from errors. Our scholars and historians are also calling for “a more balanced approach” when interpreting the Scriptures literally.

Andrews University Church History professor Nicholas Miller gave a presentation entitled “Adventism, Fundamentalism, and the Bible” and stated the following about the inerrancy of the Scriptures:

“While fundamentalists have usually defended the verbal inerrancy of Scripture—i.e., that the Bible lacks error in every way in all matters—, Seventh-day Adventists, for the most part, have not. ‘Seventh-day Adventists take a high view of Scripture, but do not believe in the verbal inerrancy of it,’ he said. The same applies to White’s writings. She herself did not support it, said Miller.” Source

The literal, inerrant view of God’s word is a long-standing position held by believers throughout every generation starting with Abraham who believed the word of God: “For what saith the scripture? Abraham believed God, and it was counted unto him for righteousness.” Romans 4:3.

Modern fundamentalists are not the only ones who believe in the literal, inerrant word of God. What some call “fundamentalism” others call true Christian “Orthodoxy,” meaning the “right beliefs” of the original faith, not to be confused with the Orthodox Church. Others today call the literal, inerrant view as part of “conservative Christianity.” Martin Luther embraced the literal, inerrant interpretation of the Scriptures and described this view as the “grammatical-historical” view. Luther rejected Rome’s view that everything was an “allegory” and it was left up to man to determine truth from fable.

Those who believe in the literal, inerrant view of Scripture affirm the belief in the literal creation story, Noah’s flood, Jonah and the whale, the miracles of Christ and other passages of Scripture as factual, historical events that really happened.

The Bible Affirms Its own Inerrancy

There are 3 key verses in Scripture that define the Biblical doctrine of the inerrancy of the Scriptures.

2. All Scripture has been “breathed out” by a God who does not err – “All scripture is given by inspiration of God.” 2 Timothy 3:16.

This verse in the literal Greek says that all Scripture is “God-breathed” (inspired) or breathed out by God.

The inerrancy of the Scriptures simply mean that whatever the Bible says is true, is true; and whatever the Bible says is false, is false. Every doctrine we believe in – the sanctuary, the cross, Jesus, 10 Commandments, salvation or the Three Angels’ Message – is founded upon the word of God. If we can’t really trust the word of God because it is full of errors, then we lose the very foundation of our faith.

Ellen White tells us that if we take the Bible as it reads, at face value, without a preconceived bias for finding errors, we will find it to be a consistent, harmonious revelation of God and a relatively easy-to-understand book. Yes, there are difficult passages. Yes, there are verses that appear to contradict each other. But we have to dig and search the Bible for answers because the Bible is its own interpreter.

“The truths of the Bible are as pearls hidden. They must be searched, dug out by painstaking effort. Those who take only a surface view of the Scriptures will, with their superficial knowledge, which they think is very deep, talk of the contradictions of the Bible, and question the authority of the Scriptures. But those whose hearts are in harmony with truth and duty will search the Scriptures with a heart prepared to receive divine impressions. The illuminated soul sees a spiritual unity, one grand golden thread running through the whole, but it requires patience, thought, and prayer to trace out the precious golden thread” (Selected Messages, Volume 1, p.20).

When is the Bible Not Literal?

Bible is meant to be read literally, unless the Biblical text is prophetic or written in poetry or in a parable.

Prophecy uses a lot of symbolism to represent real events. These symbols are not meant to be taken literal. Pharaoh’s dream, King Nebuchadnezzar’s dream, the beasts of Daniel and Revelation are all symbolic representations of actual events. God gave the symbols and He alone gives the interpretation of those symbols.

The same goes for poetry and parables. Jesus said, “I am the door” (John 10:9). Does this mean that He wears a door knob and door hinges? No, but He is the entrance by which we can approach the Father and enter His kingdom.

The Spirit of Prophecy Warnings

“God sets no man to pronounce judgment on His Word, selecting some things as inspired and discrediting others as uninspired. The testimonies have been treated in the same way; but God is not in this” (Selected Messages, Vol. 1, p. 23).

“Brethren, cling to your Bible, as it reads, and stop your criticisms in regard to its validity, and obey the Word, and not one of you will be lost.” (Ibid., p. 18).

“When you find men questioning the testimonies, finding fault with them, and seeking to draw away the people from their influence, be assured that God is not at work through them. It is another spirit” (Ibid., p. 45).

The liberal view of the Scripture basically says that even though the Bible ‘includes’ the word of God, here and there, it is also mixed in with errors, legends and falsehoods. They pick and choose which passages of Scripture to believe in and follow. All the Biblical condemnations that speak against the liberal agenda are explained away as the narrow, “personal” interpretation of the fundamentalists or they are passed off as old ancient, historical applications of bygone centuries that are no longer relevant today.

Either way, liberals are able to wrestle the Scriptures to fit their agendas by selectively determining what is true and relevant and what is false and inaccurate. If that is the case, then how do we know when truth ends and errors begin? If we can decide what parts of the Scripture are false, how then can we really trust in the parts we think are true?

Jesus confronted this very issue in His day. He dealt with the liberal Sadducees who also picked and chose what parts of the Scriptures they wanted to believe. The Sadducees rejected the Biblical doctrine on the resurrection and denied the existence of the angels.

Jesus said to them, “Ye do err, not knowing the scriptures, nor the power of God.” Matthew 22:29.

When we begin to deny the inerrancy of the Scriptures, we begin to lose the power of God. The Bible begins to lose its certainty and authority and its life-changing power. If you don’t believe this just look at what “Christian liberalism” has done to the Christian faith in Europe.

Europe is on a downward spiral and has become a continent of unbelievers. What was once the home of the Protestant Reformation has now become the home of agnostics and infidels. Christianity in Europe has become almost non-existent. Why? Because years ago the churches in Europe accepted liberalism while the churches of America embraced conservatism.

The modern liberal theologians and their distortions of Scripture is what gave rise to the fundamentalist Christian movement as they rose up to resist the liberal claims. Study history. Fundamentalism came into existence after liberal theologians of the 19th and 20th century rejected the long-standing orthodox view of an inerrant word of God. Liberals began formulating ideas that taught that good men wrote the Bible but because they made many errors, the Bible is not very trustworthy. These ideas destroyed the European church’s influence and message.

European churches have replaced the gospel of Christ with left-wing political activism. Liberalism has embraced worldly ideas and have brought them into the church. European churches are ordaining LGBT bishops, women bishops, performing LGBT marriages, removing gender specific words when referring to God and even telling the members of their churches to allow their children to explore their gender identity.

Is this where some leaders within the church want to bring us to? Is not the experiment of European Christian liberalism enough to know that we must take a stand upon the inerrancy of the Scriptures? Every other point of our faith stands or falls by what we believe about the Bible.