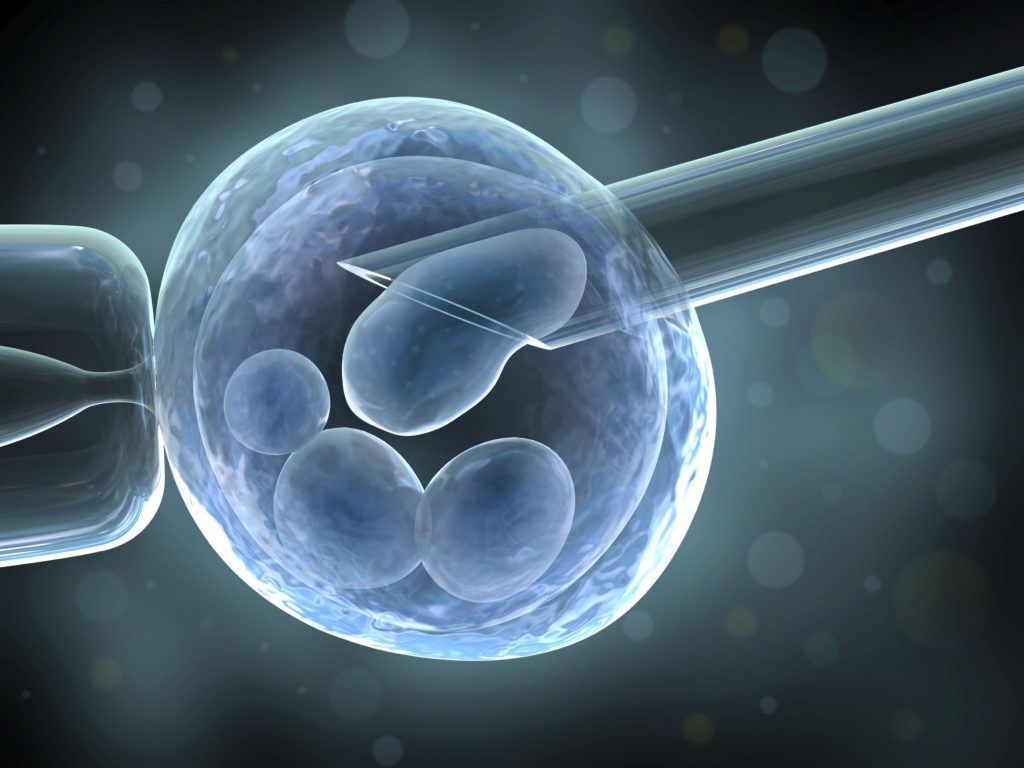 “But if there was one sin above another which called for the destruction of the race by the flood, it was the base crime of amalgamation” (Spiritual Gifts, vol. 3, p. 64).

The act of amalgamation takes place when you combine two or more parts into one. This was the sin that took place before the great flood in Genesis that brought an end to that world. Today men are again “playing God” by creating babies with the DNA of three people.

This is amalgamation, the blending of three people into one. This is not part of God’s plan for reproducing life. God’s word tells us that He alone is the One who forms man’s intimate parts in the womb.

“For you formed my inward parts; you knitted me together in my mother’s womb. I praise you, for I am fearfully and wonderfully made. Wonderful are your works; my soul knows it very well” Psalm 139:13, 14 (English Standard Version).

God alone is Creator of mankind.

“Thine hands have made me and fashioned me together round about; yet thou dost destroy me. Remember, I beseech thee, that thou hast made me as the clay; and wilt thou bring me into dust again? Hast thou not poured me out as milk, and curdled me like cheese? Thou hast clothed me with skin and flesh, and hast fenced me with bones and sinews. Thou hast granted me life and favour, and thy visitation hath preserved my spirit.” Job 10:8-12.

God alone is the true Biochemist and Scientist who fashioned all of us in the womb.

In the work of forming man, God specifically designed them in His own spiritual and physical image.

“And God said, Let us make man in our image, after our likeness: and let them have dominion over the fish of the sea, and over the fowl of the air, and over the cattle, and over all the earth, and over every creeping thing that creepeth upon the earth.” Genesis 1:25.

We are not a scientific experiment. Life is not the property of a science lab that can be commercialized and monetized. Men today are placing themselves in the position of trying to play God.

If this is being done to supposedly eliminate the “bad” DNA from one parent or for gay couples to have a “baby” of their own, it matters not. Whenever humanity attempt to usurp the prerogatives of God by working on gene-editing techniques that alter the DNA of humans they place themselves on dangerous ground. They could destroy the human species and wipe out entire strains of DNA that they consider “inferior.”

Designer babies could lead the way to producing only perfect humans or a master race. The New World Order could effectively begin the process of eliminating the “inferior” races and begin mass producing only “superior” children with a good genetic background.

Whenever man attempts to cross the limits set to him, God will intervene and set things in order. We are closer to this than we can imagine. There is almost a universal guilt upon the inhabitants of the earth. Everyday there are newer revelations of acts of rebellion and wickedness and of rejecting the authority and recognition of God. Men are not bringing honor and respect to our Creator, instead they are rejecting His plans for our lives.

We should not be surprised then when the Great Lawgiver and Creator reveals Himself and punishes the transgressors for their sins and crimes against His creation.