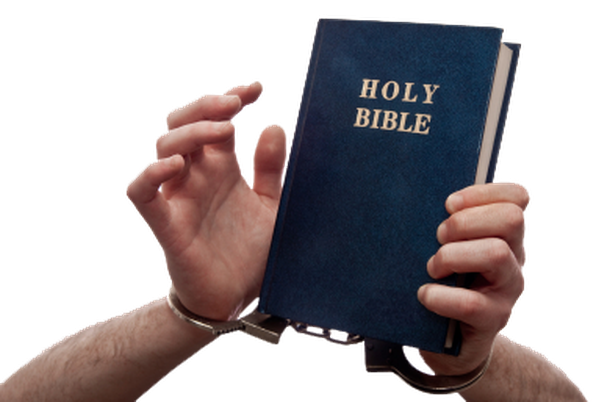 Two street preachers, one American and the other English, were arrested and fined $2,500 each for “causing a disturbance” and engaging in “anti-social behavior” after engaging in a public open-air, street preaching ministry. The message, which they claimed was based on the Bible, caused many of their hearers to become offended as the tone of their message was seen as being in opposition to Muslims and homosexuals.  They preached about how Muslims and members of the LGBT community were going to “hell” if they didn’t repent and accept Christ and Lord and Savior.

Police received many complaints and the men were arrested. During a trial that took place in Bristol, UK, the men were accused of violating the “Crime and Disorder Act” which are charges brought against “harassment” or “distress” that is “racially” or “religiously” motivated.

The men defended themselves in court by saying they were simply quoting verses from the King James Bible. However, prosecutor Ian Jackson told the court that “statements made by the preachers may have been in the King James Bible, translated in 1611, but that did not mean they were acceptable in 2016.”

Bristol Magistrates’ Court handed down a verdict against the two men,  Michael Overd of the U.K. and Michael Stockwell of the U.S., and were fined $2,500 each.

This is truly a sad day when two men are convicted and fined for preaching the Word of God.  In this instance, these two preachers were calling people to repent of their sins and come to Christ for pardon and salvation. And are these acts really against the law, punishable with fines and convictions?

Where was the public outrage in England? And where were the large national churches? These two street preachers where doing that which the Churches of England are refusing to do – calling souls for whom Christ died for to repent of their sins and accept Him – publicly where the people are.

This will bring serious consequences to Christians all over the world as more and more countries are adopting ideas that are eroding the freedoms and protections guaranteed by our civil and religious liberties – all in the name of political correctness. If people can be convicted for preaching God’s word on the street then basically it has now become illegal to do so! We are heading back to the days of religious persecution and intolerance because it is becoming increasingly more and more difficult to teach and preach the word of God without the fear of being criminally convicted by the law.

This is strikingly similar to when the Apostle Peter was arrested and brought before the magistrates:

“And when they had brought them, they set them before the council: and the high priest asked them, Saying, Did not we straitly command you that ye should not teach in this name? and, behold, ye have filled Jerusalem with your doctrine, and intend to bring this man’s blood upon us. Then Peter and the other apostles answered and said, We ought to obey God rather than men.” Acts 5:27-29.