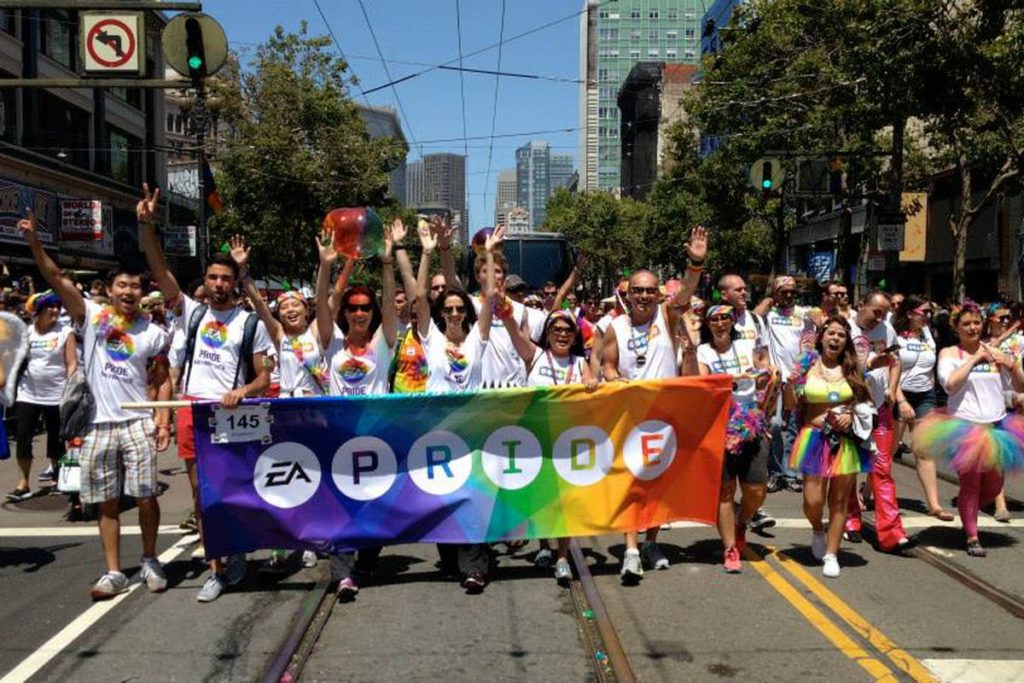 California Assembly Member Evan Low and three dozen other lawmakers are pushing a resolution (ACR-99) that would make preaching the biblical views of homosexuality a crime. The law would forbid counseling LGBT+ people to change their same-sex attractions or their gender identities. [1]

Churches and pastors would not be able to encourage members of the gay community to embrace the life-changing power of God’s word. The state of California would basically be the final authority on biblical doctrine when it comes to sexuality. The state would also determine what the churches can teach and what it can’t.

If passed, politicians would be able to dictate what teaching will be acceptable for pastors and their congregations. They are attempting to place themselves in the position of God and define morality. This would force people of faith to embrace what the Bible condemns – homosexuality.

This proposed legislation called Assembly Concurrent Resolution 99 (ACR 99) calls on “counselors, pastors, religious workers, educators” and institutions with “great moral influence” to stop promoting the idea that there is something morally wrong with homosexuality. The law would also condemn any attempt to ask people to change their LGBT+ beliefs or lifestyles. LGBT+ militants are trying to use the strong arm of the state to force their agenda upon the churches.

They now want to silence the churches from pointing out what the Bible calls sin. Any sex outside of the divine will of God is sin. This includes sex outside of marriage, extramarital sex and homosexuality. The extreme, radical LGBT+ agenda wants to redefine love with gay love, marriage with gay marriage, the church with LGBT+ inclusive churches, manly pastors with gay pastors, the gospel of Christ with a rainbow philosophy and now they want to turn free speech into hate speech!

At the same time LGBT+ activists aim to criminalize all voices who defy their radical propaganda. They will use the strong arm of the state and any form of terror and intimidation to criminalize any message that speaks out against their agenda. The increasingly radical LGBT+ movement wants to close down churches and imprison any pastor who publicly defies and questions their obscene parades and immoral behaviors.

Instead of forcing the militant LGBT agenda upon our nation with tax-payers’ money, our federal, state and local governments should clean up and root out the radical sexual revolutionaries from among them. Government should not be telling their citizens what to believe, how to worship and what is or isn’t moral.

God, who is holy, has already defined morality, and He has declared a “woe” upon those who try to reverse the roles of sin and righteousness. An attempt to normalize sin by calling it virtuous or to condemn virtue by calling it sin is an attempt to confuse the distinctions between good and evil. Corrupt, sinful hearts prefer their own human reasonings instead of God’s divine revelation. When people set aside the precepts of God to satisfy their own base lusts, this will bring unintended consequences:

“Remember ye the law of Moses my servant, which I commanded unto him in Horeb for all Israel, with the statutes and judgments … lest I come and smite the earth with a curse.” Malachi 4:4, 6.