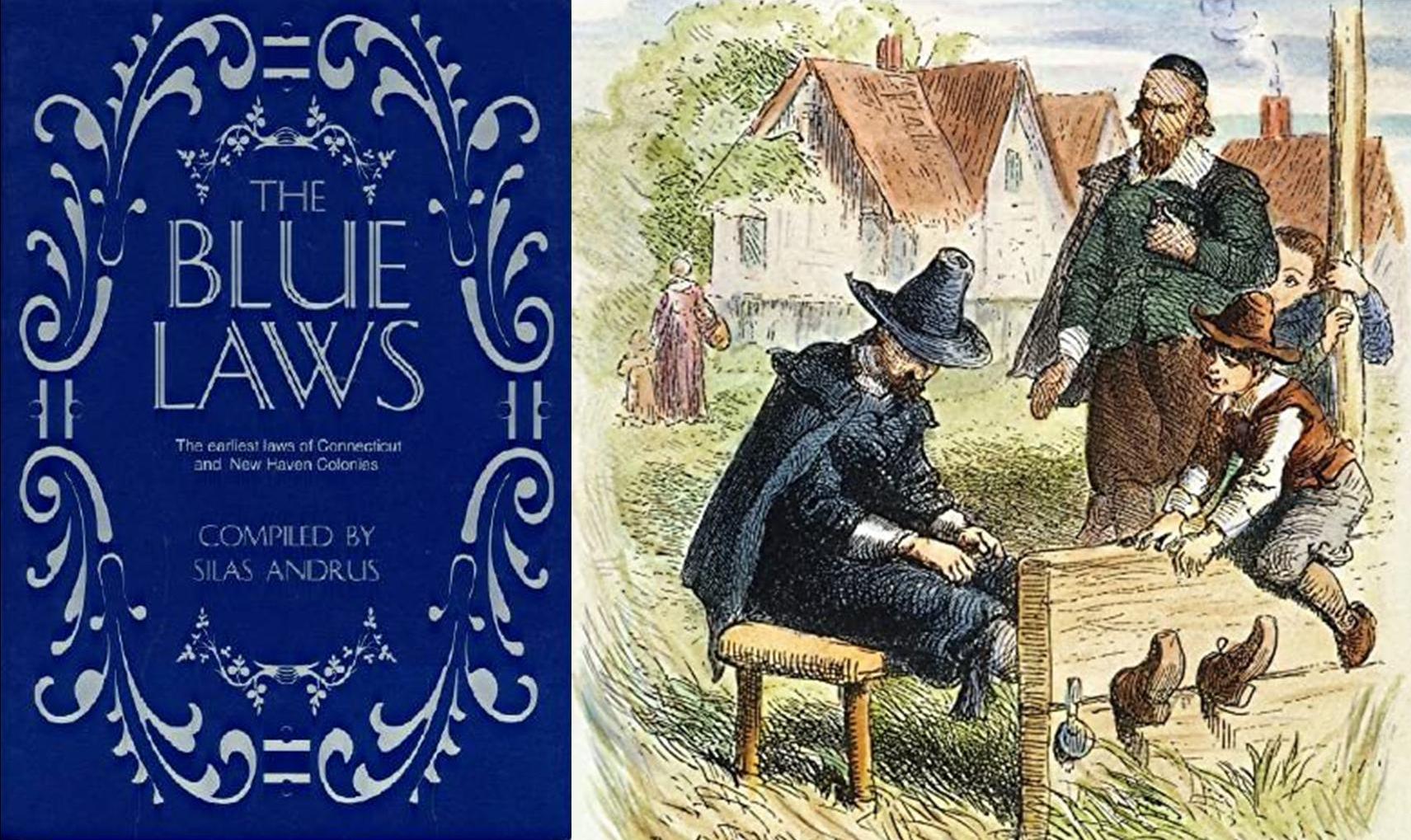 Religious persecution and bigotry will be seen very soon here in the United States. The current social unrest is paving the way for the fulfillment of the prophecies of Revelation 13. In the face of severe political and economic turmoil, both religious and political leaders will seek to adopt Sunday as the solution to humanity’s problems. The general goal will supposedly be to create a new world of lasting peace and security for all mankind through Sunday legislation.

Crisis Magazine is a Catholic website calling itself “America’s most trusted source for authentic Catholic perspectives on Church and State.” Crisis magazine also claims that it was founded by “America’s leading Catholic intellectuals.” [1] The call to restore the Sunday “blue laws” was published today by Crisis Magazine. We are including it below. The parentheses used are part of their original statement:

“America, for the sake of its own emotional and spiritual welfare—for the sake of its own sanity—needs to restore the blue laws. There was a time, surprising as it may be, when Amazon did not deliver on Sunday, and Americans somehow survived. There was a time when citizens had to do their shopping at the hardware store on a weekday, or early Saturday morning, in order to complete their home projects. To preempt accusations of ‘theocracy,’ I am not advocating mandatory church-going (though it wouldn’t be the worst idea), but rather simple restrictions on which businesses remain open on Sunday.” [2]

“Blue laws may limit ‘freedom,’ but only the freedom to limitless consumption. If promulgated in a prudent and focused way, they can cultivate virtue, strengthen neighborliness, and protect small businesses. Most importantly, they can help promote prayer and peace—now, when America needs them most.” [2]

Sunday laws were part of the early colonial history of the United States, and now Roman Catholics are calling for the return of these Sunday “blue laws” to help end the current political crisis in our country. In other words, the recent coronavirus crisis and the social anarchy that are ravaging our nation are helping to bring about the final act in preparation for the setting up of the image of the beast, Sunday laws and the mark of the beast. It seems like the instigators of the crisis are giving us their solution. How convenient!

At a time when everyone is wondering after the beast and when Protestants betray the Reformation, it seems that Seventh-day Adventists have been too apathetic and indifferent in presenting the final testing truths for this time. Have we not seen the growing influence of the papacy in America? Are we not witnessing the growing ecumenical unity among the churches? Now there are calls to bring back the blue laws! This will lead to the persecution God’s faithful Sabbath-keeping people who will raise their voices in protest. So what are we going to do about this? Notice the question God is asking us:

“Shall we wait until God’s judgments fall upon the transgressor before we tell him how to avoid them? Where is our faith in the word of God? Must we see things foretold come to pass before we will believe what He has said?” (Testimonies, Vol. 9, p. 20).

When exactly do we start telling people that bringing back the blue laws will result in the great final crisis? If not now, when? Where is our love for souls? Unfortunately, we have not been zealous enough with the solemn responsibility of awakening the world with the Three Angels’ Message. It seems we have lost the urgency of the hour and the duty of proclaiming to the world the following:

“Remember the sabbath day, to keep it holy … For in six days the LORD made heaven and earth, the sea, and all that in them is, and rested the seventh day: wherefore the LORD blessed the sabbath day, and hallowed it.” Exodus 20:8, 11.

The true observers of the Sabbath, those who adhere to the fourth commandment of God’s law, will find themselves standing against all the political and ecclesiastical powers of the world. They will be standing alone; but in the power of God. This small group of faithful men and women must be united against the beast; but united with Christ. Who will be able to stand in this great hour of testing? This is the question that all who wish to be faithful to the truth of God must seriously consider.

“When Sunday observance shall be enforced by law, and the world shall be enlightened concerning the obligation of the true Sabbath, then whoever shall transgress the command of God, to obey a precept which has no higher authority than that of Rome, will thereby honor popery above God. He is paying homage to Rome and to the power which enforces the institution ordained by Rome. He is worshiping the beast and his image. As men then reject the institution which God has declared to be the sign of His authority, and honor in its stead that which Rome has chosen as the token of her supremacy, they will thereby accept the sign of allegiance to Rome—’the mark of the beast.’ And it is not until the issue is thus plainly set before the people, and they are brought to choose between the commandments of God and the commandments of men, that those who continue in transgression will receive the mark of the beast” (Great Controversy, p. 449).