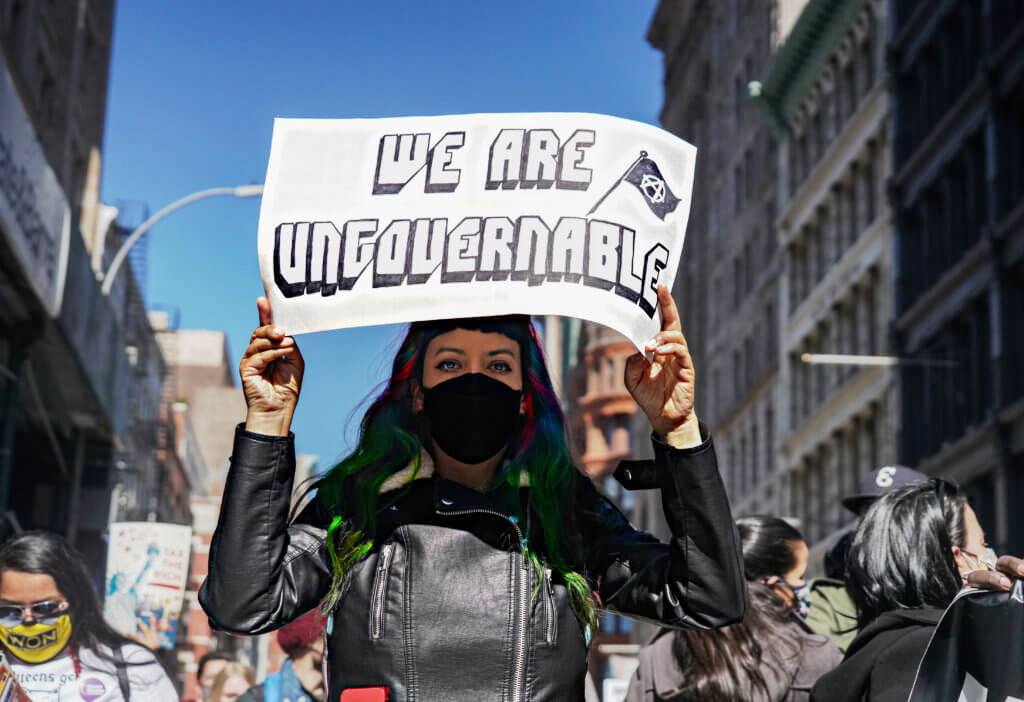 Every day we see reports from major cities in the United States of a terrible crime wave sweeping through our land. Every year the violence and corruption escalate and the authorities seem unwilling or unable to do anything about it. Criminals are out of control while our cities are being transformed into war zones.

Oakland Police Chief LeRoone Armstrong reported that the City of Oakland experienced 12 hours of non-stop chaos, shootings and homicides during the 4th of July:

“The Fourth of July reeled into 12 hours of non-stop chaos Sunday night with several victims wounded by celebratory gunfire … more than 200 participants pelted police officers with debris and flashed them with hand-held lasers … ‘The level of violence is far too high,’ he said. ‘Our officers were stretched and did the best we could. We are dealing with challenges. Celebratory gunfire led to the vast majority of these shootings and injuring others. The last 24 hours has been very difficult in the city of Oakland.'” [1]

In San Francisco, retailers and businesses are being looted by criminal gangs, while the authorities do nothing. Things have gotten so bad in San Francisco that Walgreens has had to close its 17 stores in the city:

“Walgreens shuttered 17 of its stores in the San Francisco area in the past five years, and the company said thefts in the area are four times more likely than anywhere else in the country as executives budgeted 35 times more for security personnel to guard the chains.” [2]

Even though Walgreens has bought into the whole “woke” culture and was voted one of the best places for LGBT+ equality [3], looters and street gangs didn’t care. In other words, embracing the radical, progressive, liberal agenda (LGBT+, climate change, critical race theory, defunding the police) does not stop the mob from rioting, stealing or engaging in lawlessness. From coast to coast, violence is on the rise, businesses are attacked and property is destroyed.

1/2: At least 9 escape with handbags & purses from @neimanmarcus @UnionSquareSF after smashing display cases & snatching them from racks, just minutes before store closed, in this video shared w/@KTVU. @SFPD investigating pic.twitter.com/crg3gEVwiU

Here is another retailer, as shown in the video above, that has been targeted just this week. Neiman Marcus has also embraced liberal “woke” propaganda, and criminals broke in and stole $1,000 handbags. This is what happens when we withdraw funds from the police, downsize law enforcement and refuse to prosecute these criminal acts – all thanks to failed progressive policies. This is not just happening in San Francisco. This situation is repeating itself in New York City, Baltimore, Chicago, Detroit and other failed cities in the United States where anarchy is rewarded and righteousness (biblical principles) is punished.

Then there is the case that took place last week of a man who wanted to help the homeless in Portland, Oregon. He installed a swimming pool in a community for the homeless to help them stay cool during a 116-degree heat wave. And what did he get in return? He was stabbed to death by the people he was trying to help. [4] And, of course, Chicago and New York City had a “staggering” number of shootings and deaths during the 4th of July weekend. [5]

Sin is being decriminalized, basic laws are not being enforced, law enforcement is being defunded, elected officials are refusing to do anything and crime is increasing. What else can you expect when there are no consequences for criminal behavior? What will it take before we realize that these failed progressive policies don’t work?

You can’t run a business or create a home in that kind of environment. Policies that promote or protect criminal behavior threaten people’s lives, property and livelihoods. Today, we have political leaders in these major cities who have deliberately abandoned their duty to protect their citizens. Why? Because their hands are tied thanks to the failed “woke” policies that protect criminals and punish those who believe in the Bible. In truth, we are in the days of Noah: