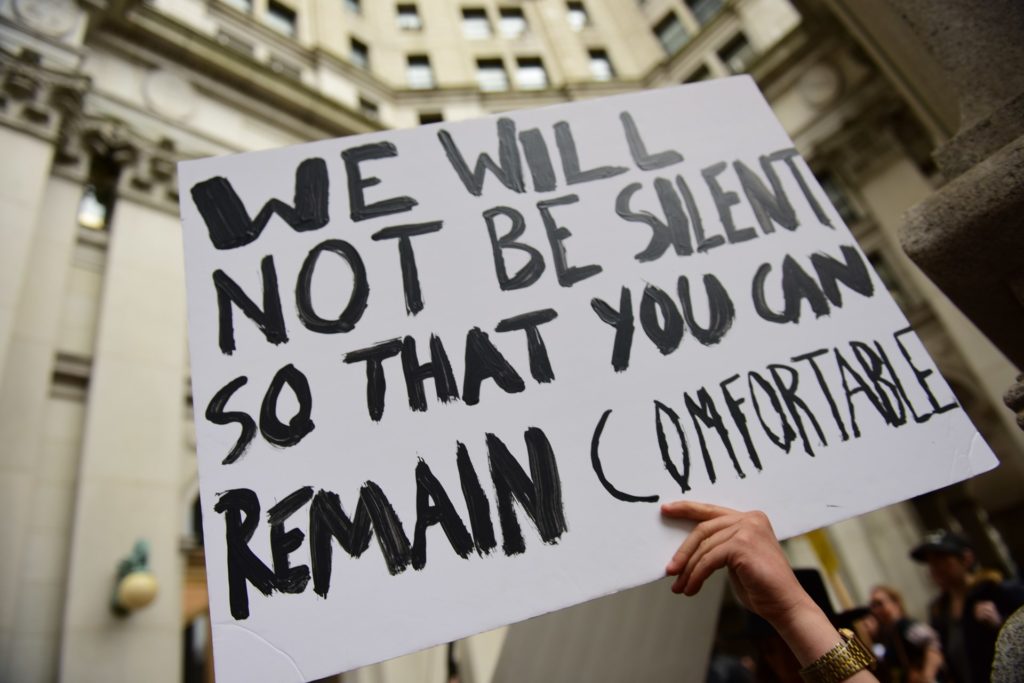 One of the more predictable outcomes of the horrific massacre which took place in New Zealand is the politicization of this tragedy. There are some who cannot seem to pass up the opportunity to push a political agenda during a time of mourning. The target is free speech.

France, Germany and Belgium have all come out and are cracking down on “differing opinions,” better known as hate speech. [1] Only politically correct speech will be allowed. It seems as if the Christchurch massacre is being exploited to launch a new war against social media. New laws will be created to target and shut down certain “problematic” people. Russia has just outlawed all online criticisms against the government. [2]

Most of these developed nations already have “freedom of speech” protections guaranteed in their constitutions. However, new politically motivated regulations usually enacted during national tragedies are censoring certain controversial subjects. This results in the infringement of free speech as certain unfavorables are banned, fined or imprisoned.

As soon as an election year comes around we will hear politicians promise to end “racism and hatred” through censorship and online regulations. This will be the so-called solution to end these terrorist attacks. By implementing conformity of thought and speech these radical globalist believe that they can end our political and social divides.

The political strategy by the proponents of the one-world government/religion is to eliminate our long-standing liberties. This is how they want to bring peace and unity to our world. The more acts of terror that occur the more the pressure will be applied to eliminate our most cherished liberties and freedoms.

Censorship doesn’t end terror. Just ask China. China has some of the most restrictive censorship laws in the world, and this hasn’t stopped the spread of terror within their borders. Since 2014 China has arrested over 13,000 so-called “terrorists” in their country.” [3]

We know from Bible history that the ultimate objective is to silence the work of the Holy Spirit. While the final warning message is being sounded throughout the world, Satan will attempt to use any and all means to silence the gospel message from reaching the people. God’s people have been commissioned to fulfill a divinely appointed work while the door of mercy is still open:

“Preach the word; be instant in season, out of season; reprove, rebuke, exhort with all longsuffering and doctrine. For the time will come when they will not endure sound doctrine; but after their own lusts shall they heap to themselves teachers, having itching ears; And they shall turn away their ears from the truth, and shall be turned unto fables.” 1 Timothy 4:2-4.