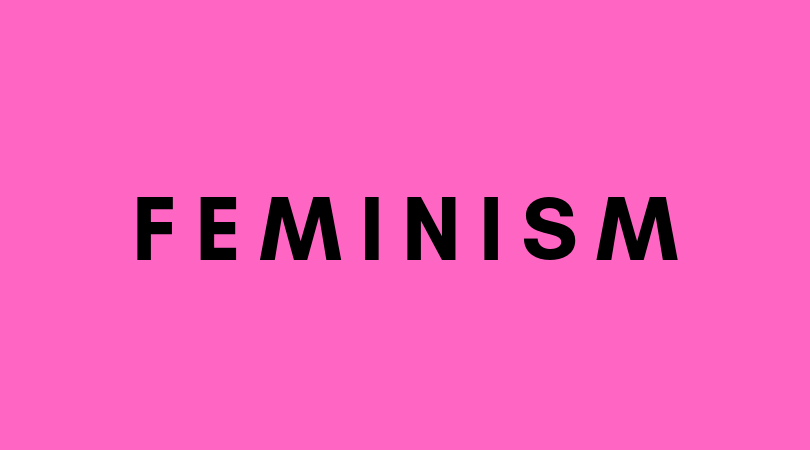 The ongoing women’s ordination debate taking place in the church today is only the tip of the feminist iceberg. If we don’t fight feminism on every front, the annihilation of every institution that God gave us at Creation will also be at risk. Below is a video published by “Whole Life Church” a Seventh-day Adventist Church in Orlando, Florida. [1] They are making a mockery of God’s word. This news was first published on Fulcrum7. [2]

The Bible clearly states that male and female were created in the image of God. If both bear God’s image then this means that male and female have the same value and dignity. On this we all agree. But the same Bible also clearly teaches that even before the Fall of the human race God created male and female with different roles that complement each other. This part is purposely being ignored by the advocates of women’s ordination:

After sin entered the world God reaffirmed that Adam was still responsible as head of his household. No new roles were created or eliminated:

When we violate God’s principles about the role of the husband in family leadership, we distort the divine design. There are many ways that this can happen.

Feminists want to change this arrangement. They want to pervert God’s divine intention. According to the feminist movement, this original design taught in God’s word is controversial, hateful, discriminatory, misogynistic and a great injustice to all women. According to the feminist movement, all who believe in what the Bible says about the distinct roles between men and women are bigots and hate-mongers. If you uphold and defend these biblical values you are guilty and have committed a grievous crime.

In part 2 we will see God’s original design for ordination. If we don’t understand the order that God Himself established for our homes we will never accept the order that should exist in the church because they are one and the same.