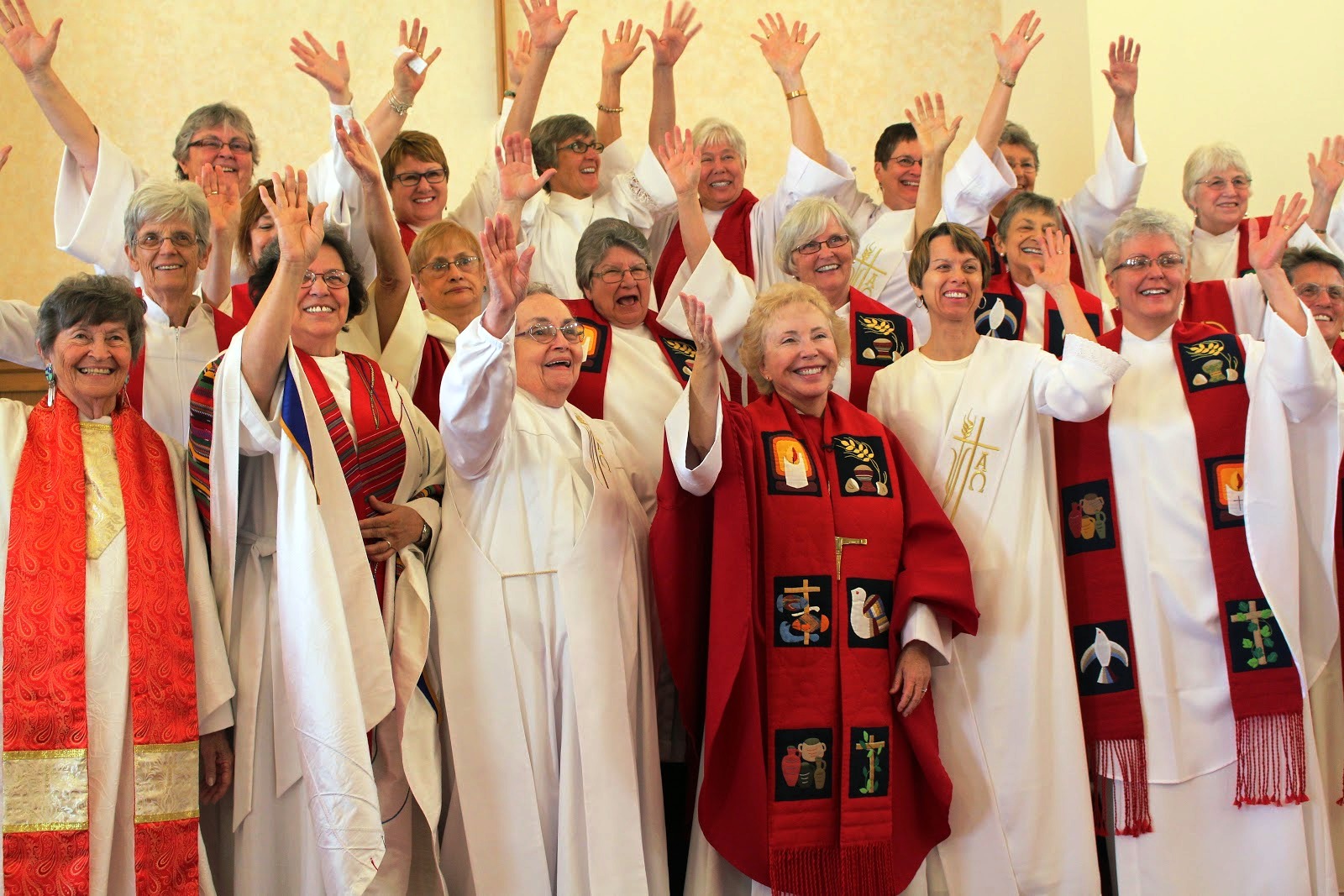 The Executive Committee of the Bavarian Conference of Seventh-day Adventists, based in Munich, Germany, has just appointed its first gender “equality” officer. Patricia Davis began her new job on May 1, 2021 as the Equal Opportunity Commissioner for the Bavarian Conference. The new position is designed to ensure equal opportunity for women at all levels of “leadership.” [1]

Pastor Wolfgang Dorn, President of the Bavarian Conference, said this appointment was necessary in order to end “discrimination against female members within our church in Bavaria.” He said this “discriminatory behavior” was targeting “female pastors.” Vice President Stefan Rebensburg stated that the plan is to “avoid discriminatory behavior toward women in our ranks, especially in leadership positions.” They see this new effort as a “biblical mandate” in harmony with “Adventist doctrinal beliefs.” [1]

Patricia Davis, the new gender equality officer, expressed that “gender equality” is a “pressing concern” for the church in Bavaria. She said, “We want to promote a natural coexistence of men and women at all levels of congregational ministry so that congregations remain a place of appreciation and mutual support.” She compared the Adventist Church to a “team in which all contribute their skills and abilities, without exception and equally, whether woman or man. God values everyone unconditionally regardless of age, background, or gender, and I want to help make our church a place where that’s exactly what’s lived out.” [1]

This news was published by the Inter-European Division Women’s Ministry Department for the entire division to read, and it came out at the same time that the rebellious North German Union Conference began ordaining women pastors with “equal rights.” [2] They are giving a false assumption that somehow God is sanctioning the ordination of women into pastoral ministry on the basis of equal rights “without exception.” This gender-inclusive thinking is causing us to reject the authority of God’s word in our lives. It teaches us that certain passages of the Bible are really not that important, some passages are wrong and other Biblical texts simply don’t reflect the modern cultural shifts of the feminist movement today.

The Seventh-day Adventist Church in Germany is ramping up its recruitment drive for women pastors. They are pushing forward a comprehensive and strategic plan to recruit, train and ultimately ordain women into ministerial roles. This goes against the Bible, the Spirit of Prophecy and the current policies of the world church. Instead of addressing these false, simulated ordinations, the Inter-European Division of Seventh-day Adventists, the parent organization of the German church, is turning a blind eye and allowing them to continue their rebellion.

In theology, we base our beliefs on the revealed word of God, Divine Revelation; and not upon human reasoning, philosophy or cultural expectations. We do not have the authority to invent the priesthood or its modern day equivalent – the pastoral ministry – according to our feelings or according to our own customs. Today our world is eliminating the traditional roles between men and women. Today in our culture we see a push to reject every distinction between the sexes. This is the same liberal, genderless, sexless and secular agenda that has come into the church today. This agenda is not about equality; it’s about destroying the order and roles that God has established in His word.

Basically, this is opening the door to disobey God’s word if our church leaders tell us we can. This will most certainly open the door for other moral commandments (LGBT+) of the Bible to be disregarded – commandments that may also be at odds with the popular views of our modern culture.

“Men are teaching for doctrine the commandments of men; and their assertions are taken as truth. The people have received man-made theories. So the gospel is perverted, and the Scripture misapplied. As in the days of Christ, the light of truth is pushed into the background. Men’s theories and suppositions are honored before the Word of the Lord God of hosts. The truth is counteracted by error. The Word of God is wrested, divided and distorted by higher criticism. Jesus is acknowledged, only to be betrayed by a kiss” (Bible Echo and Signs of the Times, February 1, 1897).