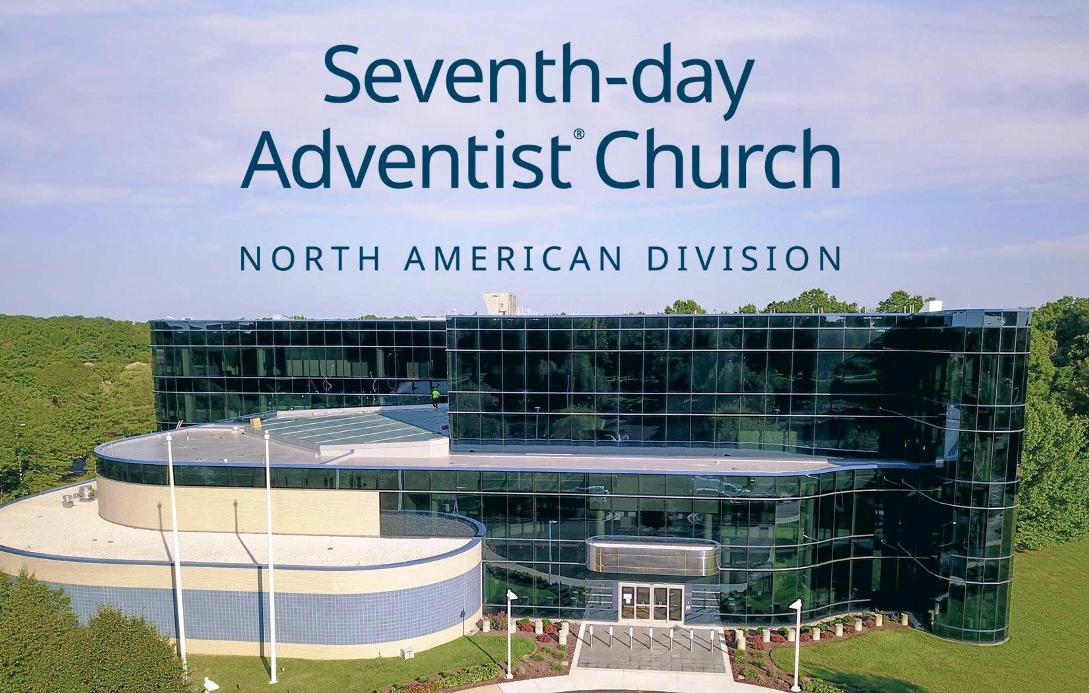 The December 2020 issue of Journey Magazine contained an article on page 8 entitled “I’m an Adventist, Not a Conspiracy Theorist.” [2] The reason why I’m going to address this is simply because the article talks about people who “obsess over political events” and “concoct elaborate conspiracy theories” and who like to represent “a handful of political leaders” with “nuclear explosions.”

And since we actually have a website (AdventMessenger.org) that shows a handful of leaders standing around a nuclear blast, I will take this as an invitation to engage in this conversation. Maybe if they hadn’t said that, I might not have. But since they did, I feel compelled to defend the so-called “conspiracy theorists” in the church who are “obsessed” with using “political leaders” and “nuclear explosion.”

The North American Division’s magazine calls for a roll back of our historic prophetic interpretations. Adventist Journey calls for “revising our discourse surrounding end-time theology.” They say it is time to “think and talk about the end-times differently.” It’s time, according to Journey Magazine, to “contemplate the Apocalypse in more objective, modern terms.” And what will be the new emphasis? Climate change. Here are some of the highlights:

A remarkable phenomenon is occurring today in the church. Under the leadership of Pope Francis, the churches are working together to heal the planet, even as sin and anarchy are increasing at an alarming rate in society. The attitude seems to be: “Let the earth be healed even if the people die.” The religion of ecology is replacing the everlasting gospel of Revelation 14:6-12. Seventh-day Adventists are moving from saving souls to saving seaweed. Now we will be rescuing penguins instead of people.

The moral issues that have been fought over throughout the 6,000-year controversy between Christ and Satan are about to change. It’s no longer about sin, disobedience, rebellion, apostasy and lawlessness. No, not anymore. Now it’s about sustainability, biodiversity, clean energy and climate change. The great adversaries of Revelation used to be the beast, the image and the false prophets. That’s all changed now.

Today, they have become our friends. They are now our new allies in the New Green Controversy. Imagine that? In the new and improved end-time scenario, the bad people are no longer the beast and the image. The new enemies are the “conspiracy theorists” and the climate change deniers found within Adventism. Forget about the prophetic warning about the beast and the image. Forget how God said they will conspire tyranny in the last days (Revelation 13, 17, 18). The new problem today are those who cling to the old Seventh-day Adventist historical beliefs.

We are told that all the new changes are necessary because of “science.” What science? The conspiracy theory scientists who first said in the 1970s that a new ice age was coming and that we needed to prepare for global cooling? These were the same scientists who later said in the 1980s that acid rain was going to destroy the earth. Then, in the 1990s, they said that our depleting ozone layer was going to kill mankind. Then in the 2000s, it was global warming. Now they had to change it to climate change. That’s 40 years of fear-mongering, tax increases and new regulation, control and government power.

A More Sure Word of Prophecy

“We have also a more sure word of prophecy; whereunto ye do well that ye take heed, as unto a light that shineth in a dark place.” 2 Peter 1:19.

When the armies of Israel were being pursued by Syria, the God of heaven sent prophetic warnings to the king of Israel through His prophet warning him where to go and where not to go. Because the king obeyed these admonitions, Israel was saved from certain destruction and the enemy’s plans failed (2 Kings 6:8-23).

When Joseph gave a prophetic warning to Pharaoh of the approaching famine, he also gave him instructions on how to save both Egypt and the children of Israel so “that the land perish not through the famine” (Genesis 41:34-36).

God has also given the Remnant people the gift of prophecy through the writings of Ellen G. White to unify, guide and safeguard our people. The testimonies shed light on all the scriptures, including Bible prophecy and the end-times. They point out the dangers we face today and show us how to avoid disappointment and loss. Will we reject God’s Great Controversy and embrace Rome’s Green Controversy? Will we listen to the voice of the United Nations above the warnings from God? We do so at the peril of our soul.

Surprisingly, as proof of their inspiration, the testimonies actually predicted that some would do this. God in His great love has also warned us not to reject the prophetic warnings about the beast, the image and the false prophets. Notice this warning for the last days:

“When Christ saw in the Jewish people a nation divorced from God, he saw also a professed Christian church united to the world and the Papacy. And as he stood upon Mount Olivet, weeping over Jerusalem till the sun sank behind the western hills, so he is watching over and pleading with sinners in these last moments of time. Soon he will say to the angels who are holding the four winds, ‘Let the plagues loose; let darkness, destruction, and death come upon the transgressors of my law.’ Will he be obliged to say to those who have had great light and great knowledge, as he said to the Jews, ‘O that thou hadst known, even thou in this thy day, the things which belong unto thy peace. But now they are hid from thine eyes.’ ” (The Kress Collection, p. 153).