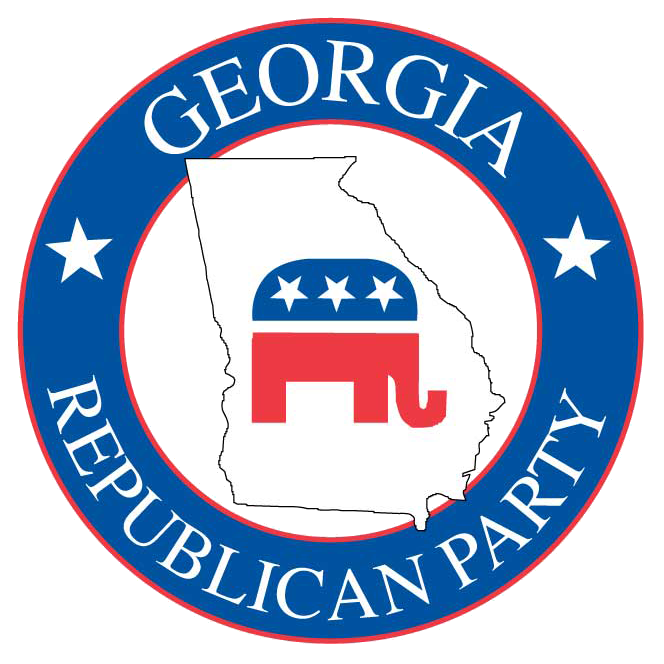 Back in February 20, 2021, GOP lawmakers in the Georgia House of Representatives introduced a bill that would end early Sunday voting in Georgia. Despite the fact that the legislation proposed by the GOP (Republican Party) seeks to reform voting rules, such as mandatory photo identification and the restriction of ballot drop-off boxes to solve the problems that arose during the last elections, it seems that “Sunday voting” was also added to their list of proposed changes. A law to end Sunday voting? Is this just a coincidence? Not at all. Business Insider reported the following:

“GOP lawmakers in the Georgia House of Representatives on Thursday unveiled a sweeping bill that would impose new restrictions on absentee voting and end early voting on Sundays. [1]

There is no question that Sunday is being agitated in different places around the world. A world-wide movement is being launched to formally recognize Sunday as the universal day of rest by the different churches, labor unions, secular governments, politicians, the secular media and different special interest groups. Regardless of the motives that are given to make Sunday the day of rest, we know that the real source for these laws are found in Catholic doctrine and they serve the religious imperatives of Rome.

The Sunday/Saturday Sabbath issue is not a topic that only concerns Seventh-day Adventists. We are told that the entire world will play a role in the coming controversy”

“The Sabbath question is to be the issue in the great final conflict, in which all the world will act a part. Men have honored Satan’s principles above the principles that rule in the heavens. They have accepted the spurious sabbath, which Satan has exalted as the sign of his authority.” (7 Bible Commentary, 977).

Everyone will be involved, and that is why the Sunday question is gradually being advanced throughout the world. All of the arguments in favor of Sunday legislation sound good on the surface—saving the environment, recreation, rest, family time, time away from business, etc. Yet we have been given a special duty to do at the very time when Sunday is being agitated:

“The Christian world is honoring a false sabbath, and we are to show them its true character and foundation. We must make it plain to them that they are honoring a manmade institution in place of that which God himself has sanctified.” (Review and Herald, January 31, 1893).

“The Sabbath will be the great test of loyalty, for it is the point of truth especially controverted. When the final test shall be brought to bear upon men, then the line of distinction will be drawn between those who serve God and those who serve Him not” (Great Controversy, 605).

Since the seventh-day Sabbath is the great test, we must let people know about it before the test comes, not after. Are we meeting the test? This test will be at the heart of a decisive battle between truth and error, between Christ and Satan. Are we proclaiming with a loud voice the Third Angel’s message which announces God’s Sabbath as described in the Bible:

“He will lift up a banner to the nations from afar, And will whistle to them from the end of the earth; Surely they shall come with speed, swiftly.” Isaiah 5:16.

We are living in a day when the call for Sunday rest through legislation has become almost universal. According to prophecy, these Sunday laws are a threat to out religious liberties. Such widespread Sunday agitation must be met with widespread evangelism. Now is the time to get the truth that addresses the Sabbath question into the hands of people, our neighbors and into the homes in our communities.

May the Lord help us to work in His vineyard so that the seeds of the Third Angel can be sown. There is a great harvest of souls waiting to be gathered in. Let us experience a true Sabbath revival from the word of God and not from the doctrines of man. Let us help rescue others from the hand of the enemy. Let us be the repairers of the breach (Isaiah 58:13) that has been made in God’s law. Let us be part of those who will enter through the gates into the city.

“Blessed are they that do His commandment, that they may have right to the three of life, and may enter in through the gates into the City.” Revelation 22:14.