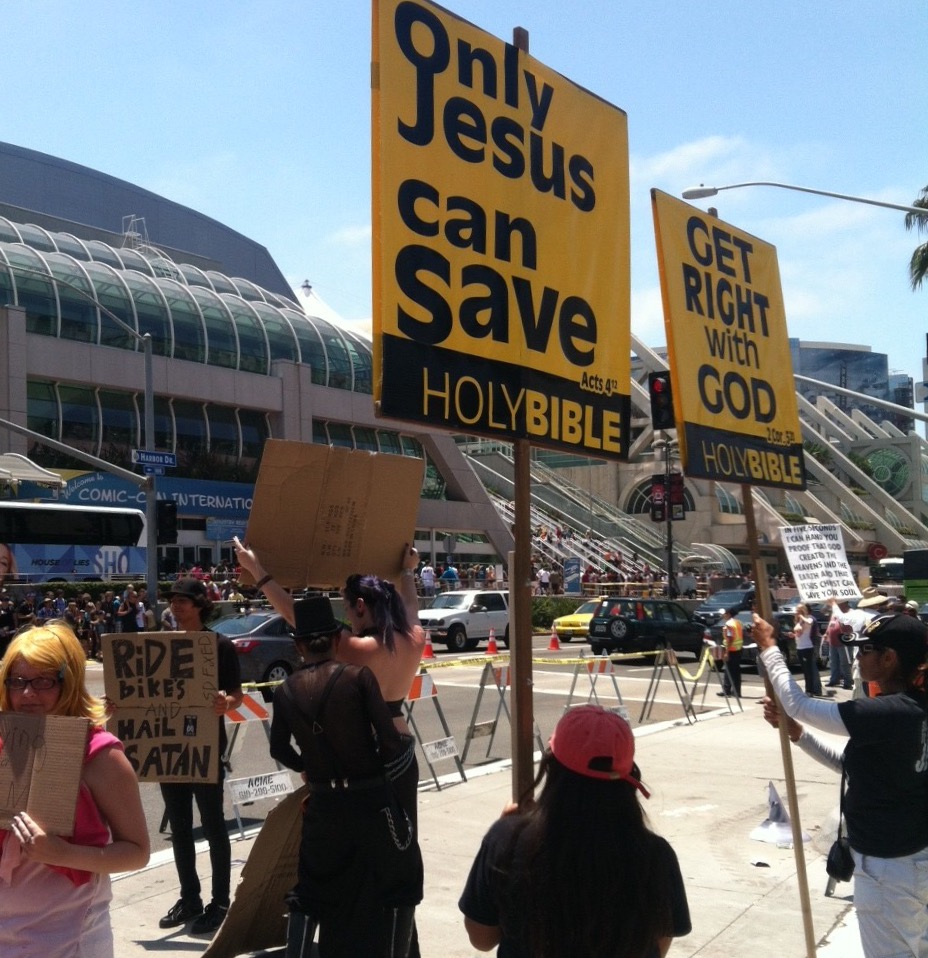 “And he said unto them, Go ye into all the world, and preach the gospel to every creature.” Mark 16:15.

A new survey just came out revealing how young millennial Christians don’t want to talk to others about their faith. The survey says that almost “half (47%) of practicing Christian millennials—churchgoers who consider religion an important part of their lives—believe that evangelism is wrong.” [1]

These are the future leaders of the Christian churches, and they don’t want to share the truths of the gospel with anyone. The next generation of Christian leaders are rejecting the mandate from Jesus who commands us to preach the gospel to all the world and to every “creature.”

Where are they getting these new views on evangelism? Has our generation finally accepted the ecumenical philosophy of toleration and acceptance? Is this change due to the fact that we now see all belief systems as equal paths to the same God? Or is our religious world being influenced by Pope Francis who said that “proselytism is the strongest poison against the ecumenical path.” [2]

How many churches are buying into Rome’s agenda that says that proselytizing (evangelism) is wrong and unnecessary – even though the pope uses his massive political clout and free media coverage to spread Roman Catholicism throughout the world.

The inclusivist nature of Rome’s interfaith message basically says that Hindus, Buddhists and Muslims don’t need to become Christians. Roman Catholics don’t need to become Protestants; instead each group must accept the spiritual value of others while preserving their own unique religious virtues. Proselytizing seeks to cause people to abandon one religious faith for another and this act, according to Pope Francis, does not celebrate religious diversity.

The interfaith, unity movement’s main objective is an attempt to stop people from trying to convert others to a different faith. Instead, Rome wants to unite all the religious traditions on what they call “common points of faith.” They want each faith group to see the value in every other faith tradition. This diminishes the work of evangelism and makes proselytizing look offensive and divisive.

Seventh-day Adventists cannot buy into this new age of political correctness, relativism, pluralism, and multiculturalism that diminishes our mission and message. This will cause many of our people to become afraid and even ashamed of proclaiming the Three Angels’ Messages. [3]

Proselytism is a terror to all those who do not believe in absolute truth or divine revelation. But to those who take the words of the Bible very serious, this new attitude by “believers” who tell us not share the truth or spread the gospel is very alarming.

There are serious theological differences between worshiping Hindu deities, offering intercessory prayers to an image of the Virgin Mary, attempting to reach the state of Nirvana through meditation and following the teachings of the Bible. The interfaith unity movement is on a downward path that is turning the churches away from evangelism and introducing them to Rome’s religious relativism – everyone is OK and no one needs to change. This is a real threat against the faith. We must stay faithful to our unique Christian witness which includes evangelism.

“In a special sense Seventh-day Adventists have been set in the world as watchmen and light bearers. To them has been entrusted the last warning for a perishing world. On them is shining wonderful light from the word of God. They have been given a work of the most solemn import—the proclamation of the first, second, and third angels’ messages. There is no other work of so great importance. They are to allow nothing else to absorb their attention. The most solemn truths ever entrusted to mortals have been given us to proclaim to the world. The proclamation of these truths is to be our work. The world is to be warned, and God’s people are to be true to the trust committed to them. ” (Testimonies, Vol. 9, p. 19).