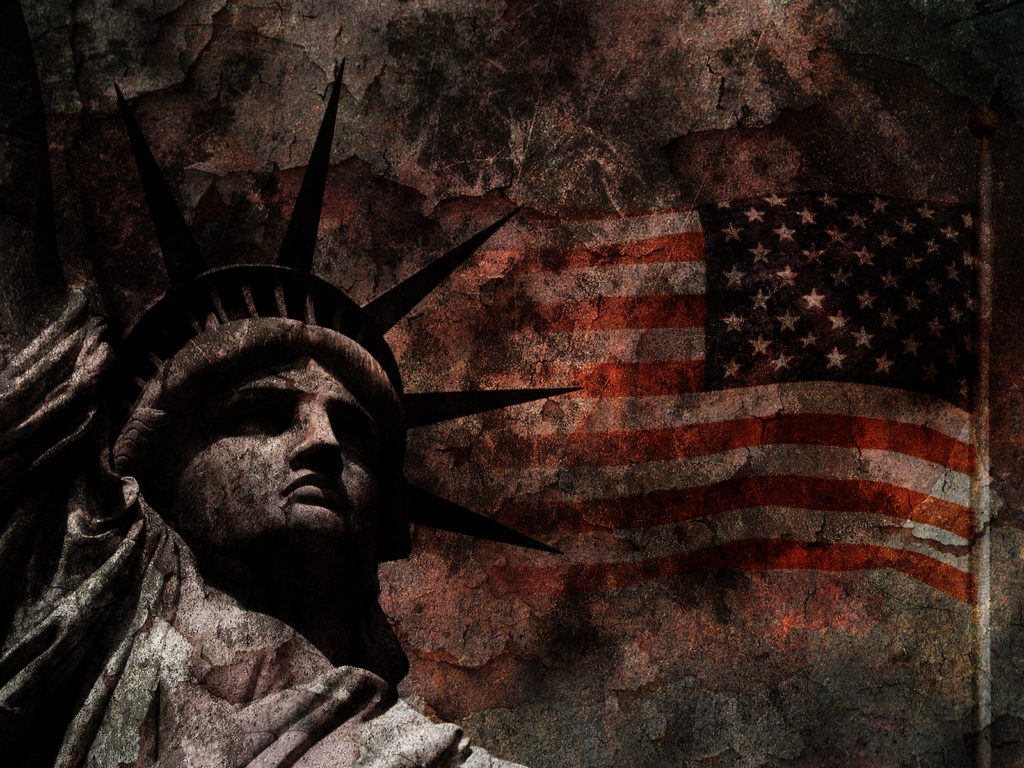 The Scriptures reveal a period during the Old Testament that bears a striking similarity to what is taking place today in America. Jerusalem was in a time of great national turmoil and conflict. The nation was politically being torn apart by internal divisions. A period of lawlessness and violence was sweeping the land. The threat of war and foreign invasion seemed imminent as the neighboring nations began building up their military forces. It was a time of confusion and apprehension as the future of Israel seemed uncertain.

In addition to the political chaos, Israel was in a spiritual crisis. The law was no longer being taught and the temple established for the worship of the true God had been neglected. The religion of the Bible was lost and the sacred writings of the ancient prophets were all but buried and forgotten.

This is where we are in America today. Today, it seems though we’ve also lost or connection to God and His word – and in a time of crisis, too. We are living in a time of unspeakable tragedy as we experience wave after wave of church shootings, terror attacks, hurricanes, earthquakes, fires and other man-made and natural disasters. We have forgotten the comforting promises of Scripture and have refused to look towards God.

“The righteous cry, and the LORD heareth, and delivereth them out of all their troubles. The LORD is nigh unto them that are of a broken heart; and saveth such as be of a contrite spirit.” Psalm 34:17, 18.

Our days are also filled with political strife. The nation yearns for healing and reconciliation. All we see coming from the leaders of our nation is finger-pointing and accusations. Like Israel of old we have pushed the teachings of the Bible out of public life. We have banned the Bible from the classrooms and have stripped the Ten Commandments from our public schools, court houses and city halls. Prayer has been banned from school activities such as football games and other public events. We have forgotten the words that God will hear us when we are faithful, but punish us when we turn from Him.

“For the eyes of the Lord are over the righteous, and his ears are open unto their prayers: but the face of the Lord is against them that do evil.” 1 Peter 3:12.

So what did ancient Israel do in their time of national crisis? In 2 Kings 22:2 we read that Josiah became King in Jerusalem and “he did that which was right in the sight of the LORD.”

Josiah instituted sweeping reforms in the nation by restoring the temple and the worship of the true God in the land. He restored the covenant and the book of the law which had been lost. They had public readings of the law and its teachings were put into place again. He also removed the false gods and the high places that had been erected for the worship of Baal.

Under King Josiah, the nation gathered in the temple to renew their covenant with God, and turned back to Him and kept His laws and decrees with all their hearts and souls.

“And the king stood by a pillar, and made a covenant before the LORD, to walk after the LORD, and to keep his commandments and his testimonies and his statutes with all their heart and all their soul, to perform the words of this covenant that were written in this book. And all the people stood to the covenant.” 2 Kings 23:3.

King Josiah and the leaders of the nation united in a solemn vow to co-operate with God in bringing much-needed changes and reforms to the nation. And God blessed their faithful efforts and brought peace to the land during the reign of King Josiah.

President George Washington spoke with prophetic accuracy during his first inaugural address on April 30, 1789 when he said: “The propitious smiles of Heaven, can never be expected on a nation that disregards the eternal rules of order and right, which Heaven itself has ordained.”

What an opportunity for America to rediscover the blessings that are being lost. We have an opportunity to discerned the volume of treasure and knowledge that comes when we acquaint ourselves with a reverence and love for God and His the word. This is the only way to avert the deepening moral crisis that will bankrupt our nation if we refuse to turn around.