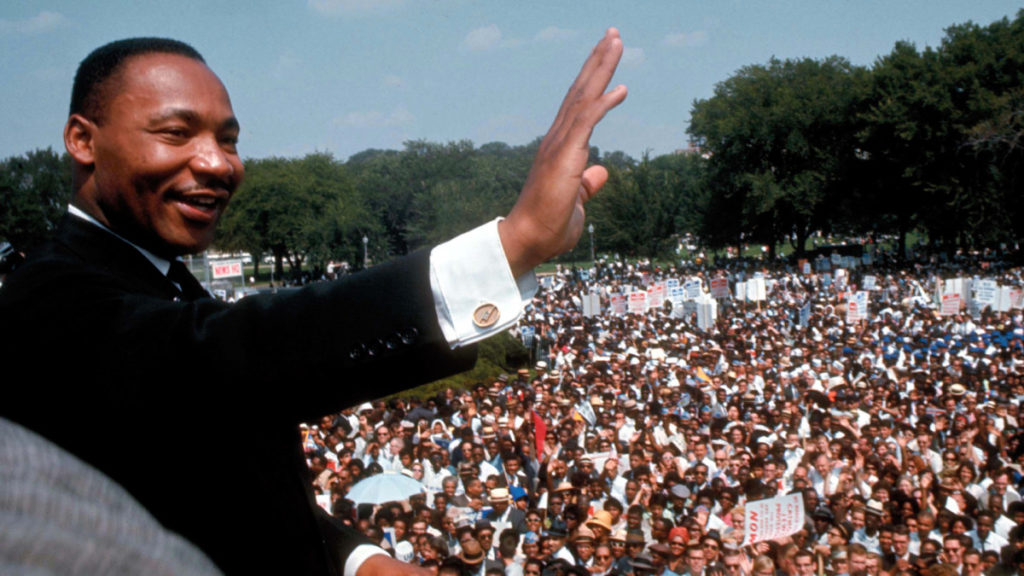 Today is Martin Luther King, Jr. Day and all across the nation people are commemorating the life of this famous American Baptist preacher. King has streets, buildings and a federal national holiday named after him. He even has a monument at our nation’s capitol in honor of his great achievements.

He was known for his passionate and powerful speeches like his famous “I Have a Dream” speech made during the 1963 March on Washington D.C. rally. As a great orator who knew how to captivate and audience, King was the heart, spirit and driving force behind the Civil Rights Movement.

But there is something about Martin Luther King, Jr. that will never get widespread attention in this day and age. Kings’ views on homosexuality is not considered politically correct by today’s standard. As a Baptist preacher he believed in the Biblical view of marriage – one man and one woman. He also believed that homosexuality was a mental disorder.

The following is taken from the Martin Luther King, Jr. Research and Educational Institute at Stanford University. It comes from a collection of archives of personal correspondence that King had with people. In letter #3 taken from a collection called “Advice for Living” [1] we find the following question made to Martin Luther King, Jr. and his response:

Question: My problem is different from the ones most people have. I am a boy, but I feel about boys the way I ought to feel about girls. I don’t want my parents to know about me. What can I do? Is there any place where I can go for help?

Answer: Your problem is not at all an uncommon one. However, it does require careful attention. The type of feeling that you have toward boys is probably not an innate tendency, but something that has been culturally acquired. Your reasons for adopting this habit have now been consciously suppressed or unconsciously repressed. Therefore, it is necessary to deal with this problem by getting back to some of the experiences and circumstances that lead to the habit. In order to do this I would suggest that you see a good psychiatrist who can assist you in bringing to the forefront of conscience all of those experiences and circumstances that lead to the habit. You are already on the right road toward a solution, since you honestly recognize the problem and have a desire to solve it. [1]

According to King, homosexuality is a mental disorder that has a “solution.” And those willing to recognize this can also get on the “right road” and “solve it.”