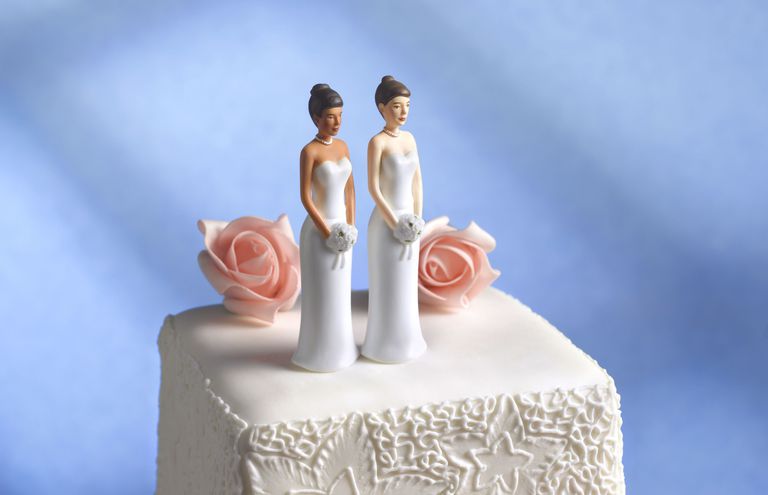 Chico Seventh-day Adventist Church in Northern California recently baptized a married lesbian couple and has accepted them as members in good standing. The baptism was officiated by a woman pastor with the approval of the local church. This ground-breaking news resulted in a response by the North American Division and they issue a statement about baptism and inclusivity.

In the past, the Seventh-day Adventist Church has consistently maintained the Biblical position on homosexuality. The problem doesn’t seem to be our view on the matter but rather our unwillingness to enforce this position. What good is it to have a position if members are not required to follow them? It’s like not having a position at all.

“God cannot use men who, in time of peril, when the strength, courage, and influence of all are needed, are afraid to take a firm stand for the right.” (Prophets and Kings, 142).

The Bible is unmistakably clear when it comes to the subject of marriage — one man, one woman (Matthew 19:4). Those churches or pastors who are affirming gay marriage are undermining the clear teaching of the Bible and are misrepresenting the faith to its membership.

If people can twist the Bible to make it say it supports homosexuality, then they can twist the Bible to say anything (Sunday sacredness, immortality of the soul, worshipping idols and a host of other errors). When addressing homosexuality, the issue is not over having a difference of opinion with other church members. The issue is not whether we should have love for people or whether we should be an inclusive church. The primary issue on gay marriage is whether or not we are going to stay faithful to the clear teaching of Scripture. Love and fellowship can never be separated from truth.

“But God will have a people upon the earth to maintain the Bible, and the Bible only, as the standard of all doctrines and the basis of all reforms. The opinions of learned men, the deductions of science, the creeds or decisions of ecclesiastical councils, as numerous and discordant as are the churches which they represent, the voice of the majority—not one nor all of these should be regarded as evidence for or against any point of religious faith. Before accepting any doctrine or precept, we should demand a plain ‘Thus saith the Lord’ in its support.” Great Controversy, 595.

There apparently is a gay-affirming movement within the church that wants to see membership opened up to married gays and lesbian couples. Should this happens, a loss of Biblical authority will result. Once you give away Biblical authority, pretty much anything else goes. Love without truth always leads to a dilution of doctrine.

Part of the cause for this new mindset among Christians is due to the fact that the culture war has entered the church. Gay marriage and gay clergy is being embraced by many of the Protestant churches.

So what does this mean for our future? The future of Adventism must be grounded on the understanding of the authority of the Holy Scriptures. Divine revelation needs to always be the final authority. It must supersede church policy, popular culture and peoples’ feelings. We must always “speak the truth in love.” (Ephesians 4:15).