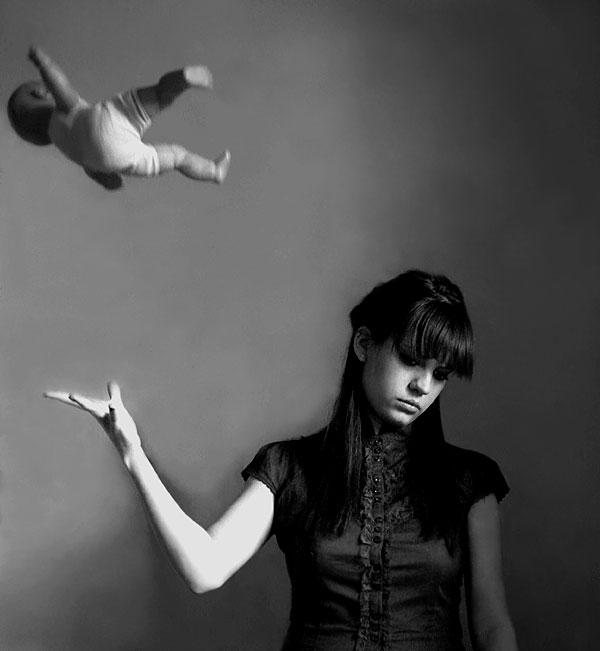 On Wednesday, October 16, 2019 the General Conference Executive Committee approved a new statement on abortion that is expected to replace the 1992 Statement on Abortion. The new official position on abortion is designed to inform both the political world and the churches how we as a people understand this issue.

The new document is called “Statement on the Biblical View of the Unborn Life and its Implications for Abortion.” [1] Even though this statement has more Bible verses, a stronger language in favor of life and states that “abortion” is “out of harmony with God’s plan for human life,” unfortunately it also says that abortion can be a matter of individual conscience when it comes to certain “rare and extreme cases.”

In “Section 6” of the new voted document we read the following words found in lines 30 through 33:

“In rare and extreme cases, human conception may produce pregnancies with fatal prospects and/or acute, life-threatening birth anomalies that present individuals and couples with exceptional dilemmas. Decisions in such cases may be left to the conscience of the individuals involved and their families.” [1]

This new statement on abortion is a compromise between the pro-life and the pro-choice groups found within the church. It states in one place that abortion is a violation of the Six Commandment (Thou shalt not kill), but then in another place it allows people under rare circumstances to follow their “conscience” and have abortions.

According to the new document, abortion is a “personal” decision whenever a pregnancy has been classified as a “fatal prospect” or a “life threatening birth anomaly.” These are presumed cases in which a physician believes that a baby is going to die anyways, whether in the womb or shortly after birth. So the Seventh-day Adventist Church is allowing anyone to abort their unborn baby whenever the child’s medical condition is considered incompatible with life.

In other words, the statement says that “individuals” can directly abort a living baby that is probably going to die anyways – even before it actually dies. How is this any different from euthanasia and mercy killings? Euthanasia is basically defined as ending the life of someone who is going to die anyways. Seventh-day Adventists have an “official” statement called “Care for the Dying” in which they support “allowing a person to die naturally” while rejecting the “direct taking of a life” or “active euthanasia.” [2] 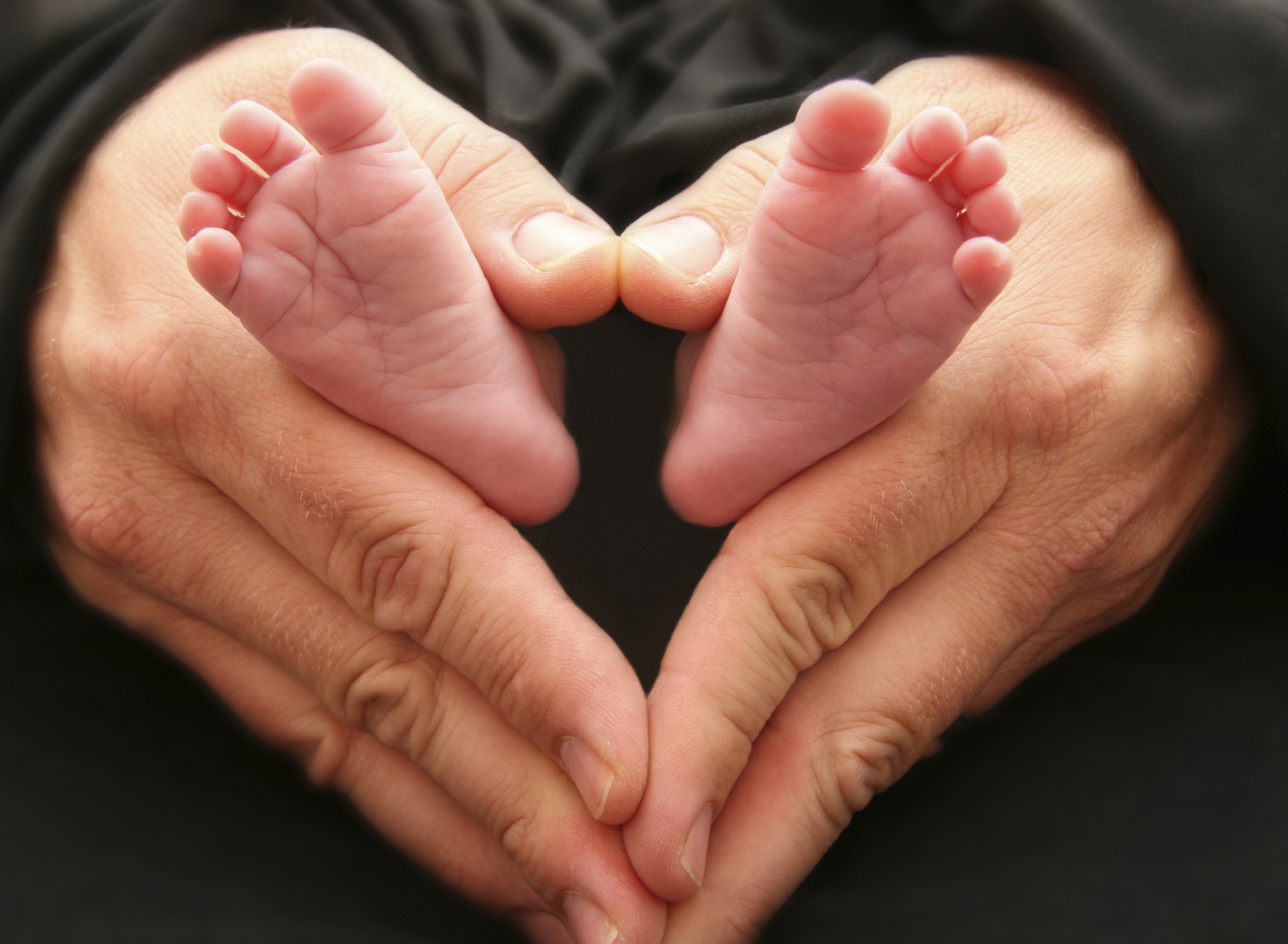 It is a tragedy if a baby dies NATURALLY in the womb or out of the womb, but it is MURDER if we end their life prematurely. There is no gray area on this. This is similar to having two people in the middle of the ocean with only one life vest. Whose life is worth saving and whose life is not worth saving? And how can we determine which life is more important? Only God can make those determinations and He has already declared that all life has value, including the unborn.

But according to “Section 6” in our new statement on abortion we are basically saying that the unborn baby, who has no voice or vote on this matter, has less value and should end up losing the life vest. This is murder. God knows it, we know it and I’m sure that most people in church know this too. These exceptions that allow for abortion in “Section 6” are being done for middle ground, political expediency and not on the basis of moral principle.

I am extremely appreciative that Seventh-day Adventists have taken a position that elective abortion (abortion on demand for any reason) is morally wrong. That is reassuring. However, I would love to see “Section 6” eliminated from this new official statement on abortion. Call me a bigot, a sexists or a religious extremist but I feel that “Section 6” fails to meet the requirements found in the Six Commandment for the following reason:

If a baby was part of the mother’s body, then whenever a woman has an abortion she would be killing herself. But a baby is not part of the mother, and the preemptive killing of an innocent life due to some perceived “fatal prospect” is euthanasia and murder and a breach of the Sixth Commandment.

And if this is murder then make no mistake; the blood of the innocent does cry out to God from the ground (Genesis 4:10). I appreciate the work and effort that has gone into this new document, but for the reasons mentioned above I cannot support it. During the 2019 Annual Council it was emphatically stated that Seventh-day Adventist medical institutions turned a blind eye on abortion and performed “elective” abortions in the 1970s to the early 1990s.