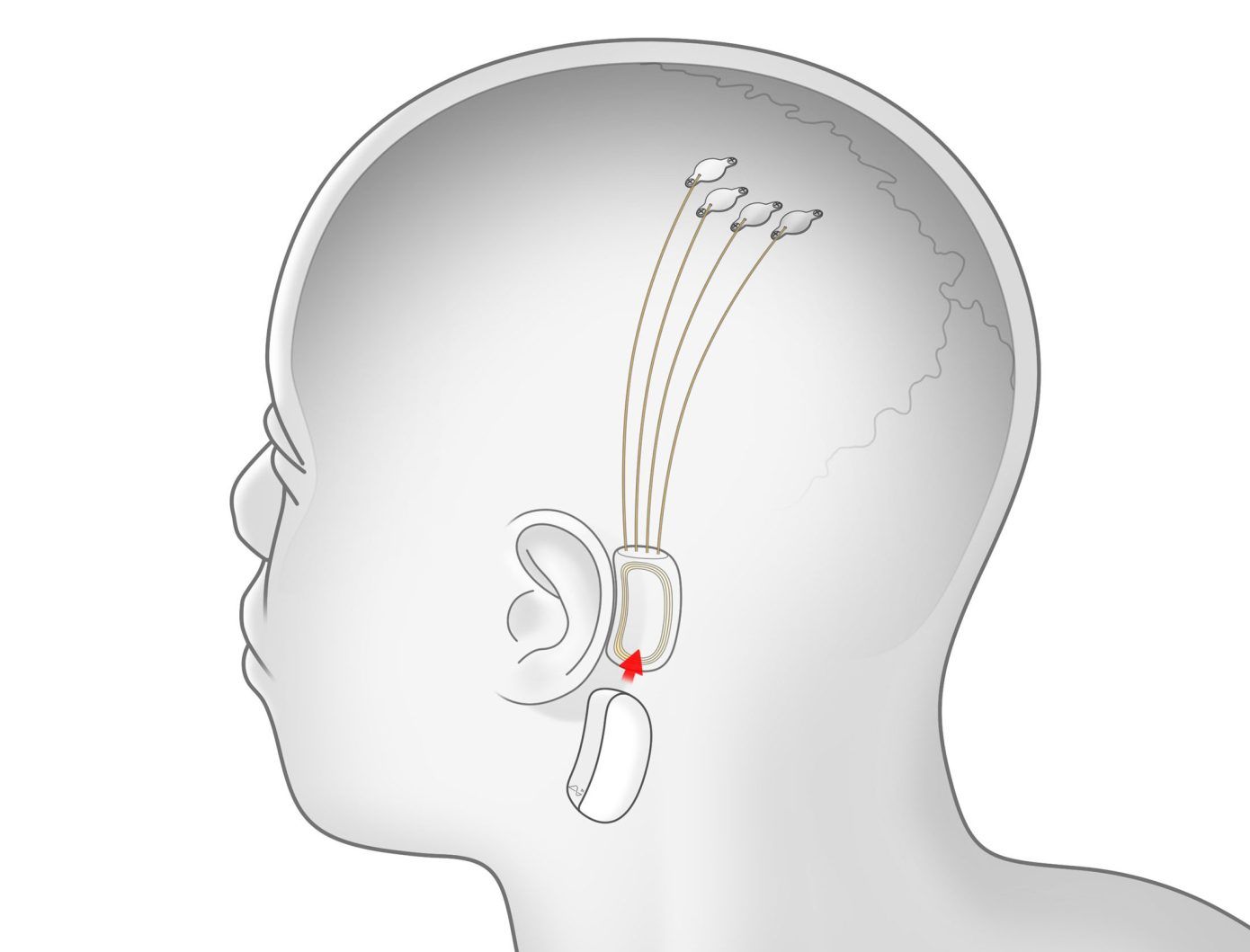 Elon Musk’s company, Neuralink, is working on a brain chip implant that he claims will one day cure addiction, depression, Alzheimer’s, Parkinson’s, dementia and even increase your reasoning abilities. [1] We can certainly applaud the efforts of these technology engineers who constantly create new devices to help improve our world. Neuralink may very well have positive results for those suffering from brain disorders or addictions. But there must also be a serious risk every time devices are implanted in our brains to help modify the behavior of our bodies.

Today we have a generation of people who are already slaves to their smart phones. I can see millennials jumping on this idea of ​​implanting a microchip in their brains just for streaming music. They already do all their shopping from their mobile devices anyways. This would only make people more attached to their media. Technology gurus like Elon Musk and Bill Gates are helping to engineer the future for the next generations.

What could possibly go wrong with embedding a chip in your brain designed to modify your “reasoning abilities?” Would these new reasoning abilities make us more obedient to the government? Or would they turn us into protestors. And who would design the software? Progressive liberals in Silicon Valley? And most importantly, what coming crisis would make these brain implants mandatory?

You say, “That’s a conspiracy theory?” Is it? Today, wearing face masks has become mandatory. Today, churches, if they are allowed to open, are being told not to sing in church. Today, houses of worship are being vandalized and set on fire across the nation. Who would have conceived that these things would ever happen? What will the future hold if brain implants one day become “essential” and readily available just like face masks are today?

To all of you who have been painting Bill Gates as the devil for his vaccination programs, Elon Musk’s brain implants pose an even greater threat to the future. Why? Because he is a progressive that wants to merge humans with artificial intelligence. When this technology is implanted in your brain it will help to modify your behavior. We are talking about behavior modification! I can see nations like China, North Korea, Syria and Iran signing billion-dollar contracts with Neuralink to help control their population.

I can only imagine that this kind of “behavior modification” technology will first be marketed as a breakthrough for saving lives. At least that’s how it will begin. Then it could one day be required for all sex offenders, so that they don’t return to their old ways. But if implanting microchips in your brain can help eliminate certain types of disorders, depression or aggression, how long before we use this kind of technology to modify peoples’ morality?