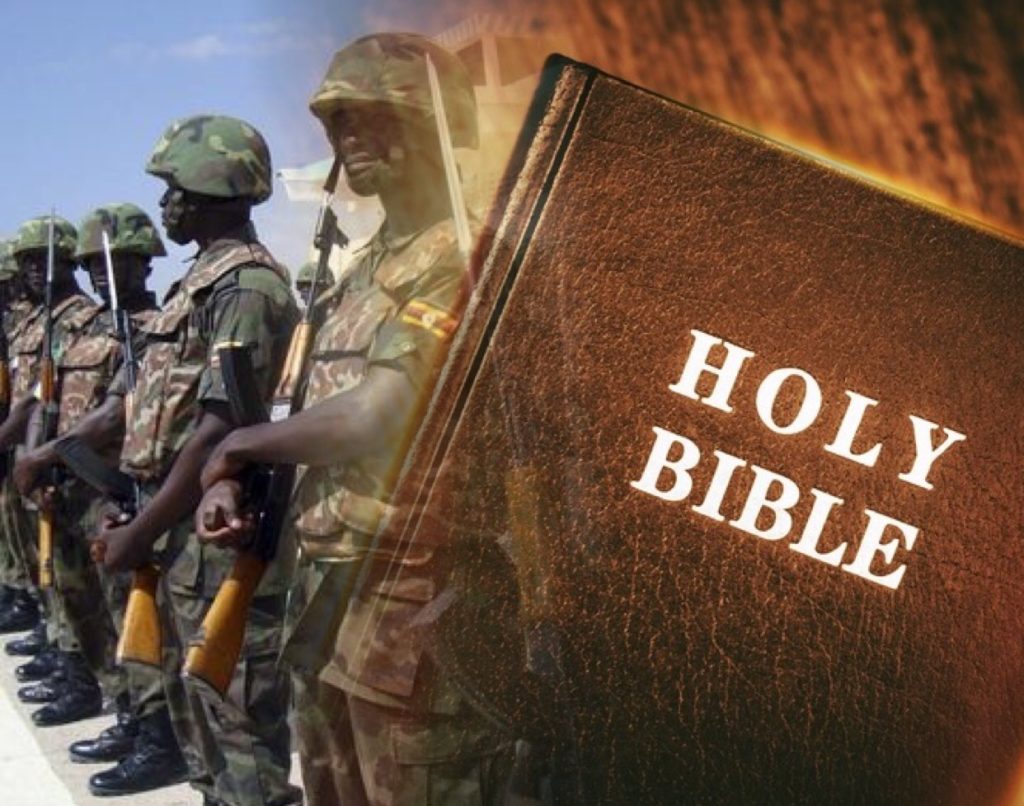 A new law will go into effect in Uganda that will require every pastor to obtain formal training from a state “recognized” theological institution. This law applies to Muslims, Roman Catholics, Seventh-day Adventists, Evangelicals and other Christians.

According to a local news report [1] many churches are already in compliance with the “National Policy on Religious and Faith-Based Organizations.” On the surface, it sounds like a good policy. It is good for pastors to have the training needed for engaging in pastoral evangelism.

However, we need to remember that God’s work is not established by government authority but by the Holy Spirit. These are spiritual matters, not political. Uganda already has laws that deal with fraud, theft and abuse. Churches that break the law are already subject to criminal prosecution. This new law is an attempt by the government to regulate the gifts of the Holy Spirit and the work of ministry.

Government approved theological schools do not produce true leaders. It is God who qualifies people for the work. The government should regulate houses of worship in order to make sure that basic safety standards are being met. But to control who can or cannot be a pastor is a matter of the Bible and the prerogatives of the church.

“They were humble and unlearned men, those fishers of Galilee; but Christ, the light of the world, was abundantly able to qualify them for the position for which He had chosen them. The Savior did not despise education; for when controlled by the love of God, and devoted to His service, intellectual culture is a blessing. But He passed by the wise men of His time, because they were so self-confident that they could not sympathize with suffering humanity” (Desire of Ages, p. 249).

This could spell the beginning of the end for religious freedom in Uganda. What is next? Regulation of doctrine? Regulating the day of worship? Taxation? We know that this government overreach is also coming to developed nations as well. It’s all part of the New World Order that will lead to a partnership between church and state.