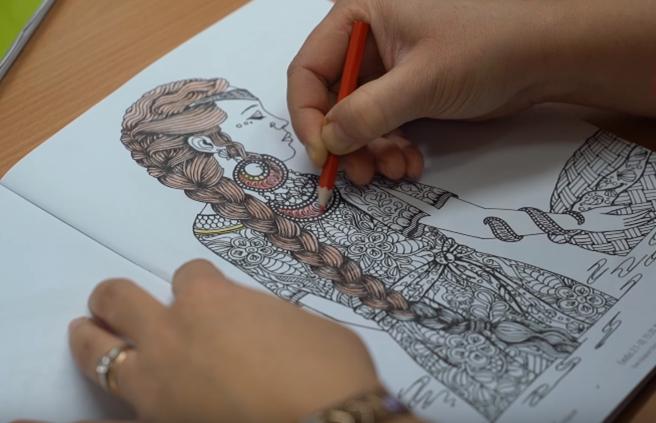 Forget your expensive tablets or your modern mobile devices. Now you can take a break from technology. All you need to relax and keep your anxiety levels down while building up your “spiritual creativity” is some good old-fashioned coloring pencils – or crayons. The Trans-European Division (TED) of Seventh-day Adventists is now offering coloring books for adults. Yes, adults.

Designed to be used for individuals, small groups and outreach, these fun, new, adult coloring books are perfect for this snowflake generation. These are being promoted by TED as a tool to “help us to grow spiritually.”

If that is the case then let’s buy thousands of these coloring books and require that every pastor and elder use them at church board meetings. Maybe this will help ensure that everyone will get along. Let’s make it a requirement that every delegate attending the General Conference World Session must color in the pretty pictures during the debates. This may help to relieve the stress and anxiety that was present at the last GC Session in San Antonio, TX during the hotly contested women’s ordination debate.

Well, maybe not. If the coloring books are doctrinal divisive, everyone might get stressed out again. Coloring books are suppose to be fun for everyone and it might be considered immoral and discriminatory to have adult coloring books depicting an all-male priesthood officiating in the Old Testament sanctuary. If these adult SDA coloring books are truly going to be stress-free and inclusive they need to include female priests officiating next to Moses and Aaron. Or maybe we can include real images to color from real women who were priestesses in the temples of Egypt, Babylon, Assyria, Moab and all throughout ancient Canaan.

Let me digress for just a moment. Enheduanna was a high priestess in the first Babylonian empire that developed right after Noah’s flood. It was in Babylon where the origin of the female priesthood began. In fact all of the ancient pagan religions ordained priestesses to officiate in their temple services – from ancient Babylon, Egypt, Greece and all the way down to the pagan Roman empire. The pagan female priesthood predated the all-male priesthood instituted by God at Mt. Sinai when the Hebrew nation was formally established. Not only was the female priesthood the norm at that time but it was rejected by God when He organized His people to prepare them to enter the promised land.

OK, back to the adult coloring books. Before you go out and purchase some crayons and your new adult coloring book, please consider the following: Our pioneers had to cope with real stress and anxiety. They all had to meet severe challenges and hardships. But they remained faithful through prayer, perseverance, through unquestionable obedience to God’s word and through a constant living connection with Christ.

“Not in the ways of ease, of earthly honor or worldly conformity, are the followers of the Master found. They are far in advance, in the paths of toil, and humiliation, and reproach, in the front of the battle “against the principalities, against the powers, against the world rulers of this darkness, against the spiritual hosts of wickedness in the heavenly places. And now, as in Christ’s day, they are misunderstood and reproached and oppressed by the priests and Pharisees of their time” (Desire of Ages, pp. 508, 509). 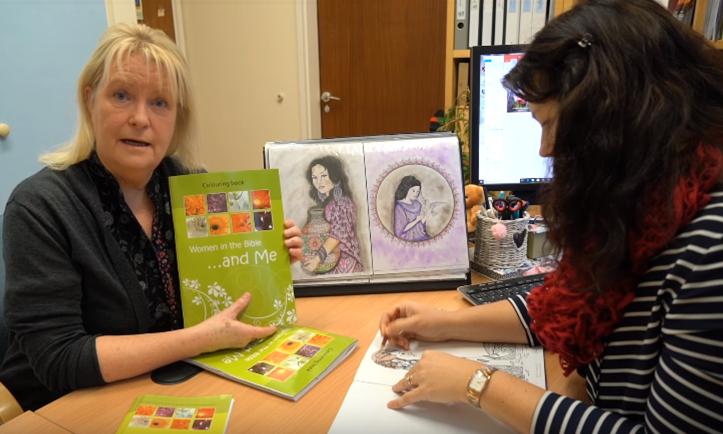