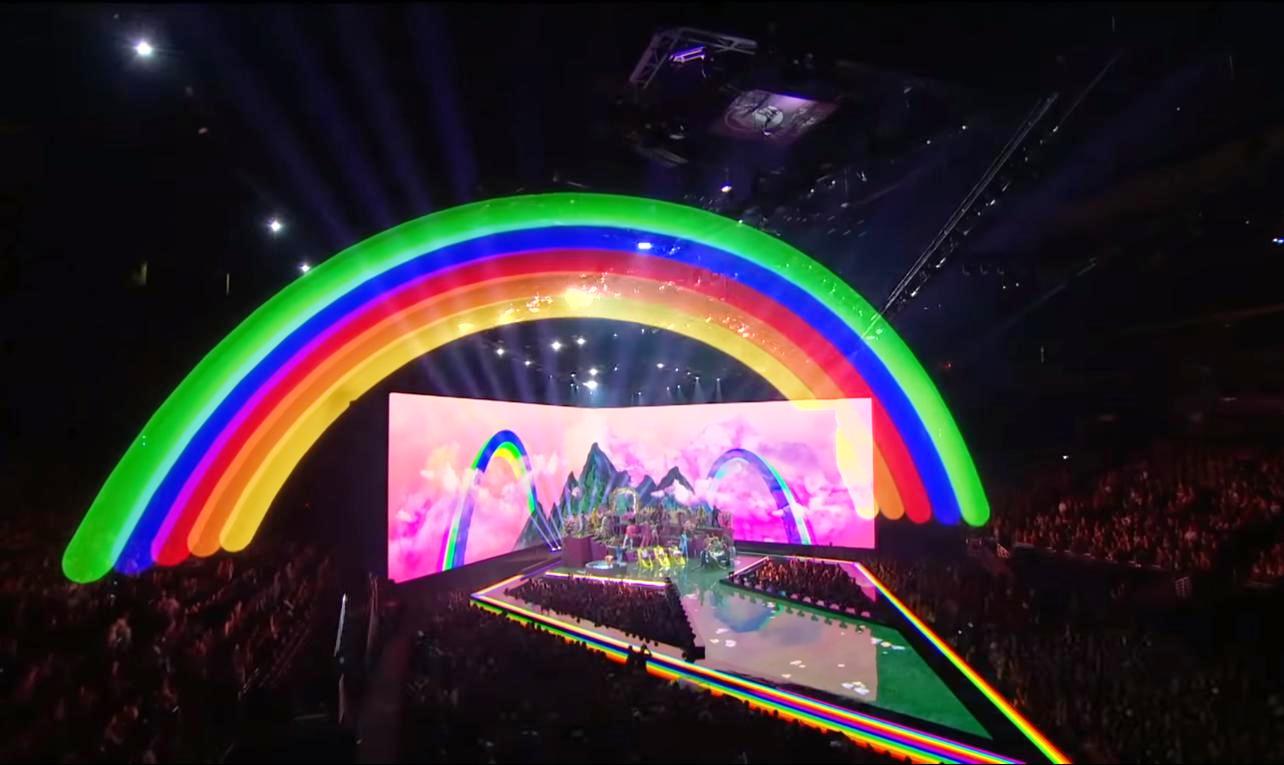 A coordinated effort by the entertainment industry is being used to normalize the LGBT+ lifestyle among our young people today. The LGBT+ social-political agenda is targeting the minds of our young children through mainstream popular culture. They are hoping to recruit and convert the youth to embrace their movement and to vote for pro-LGBT+ policies. 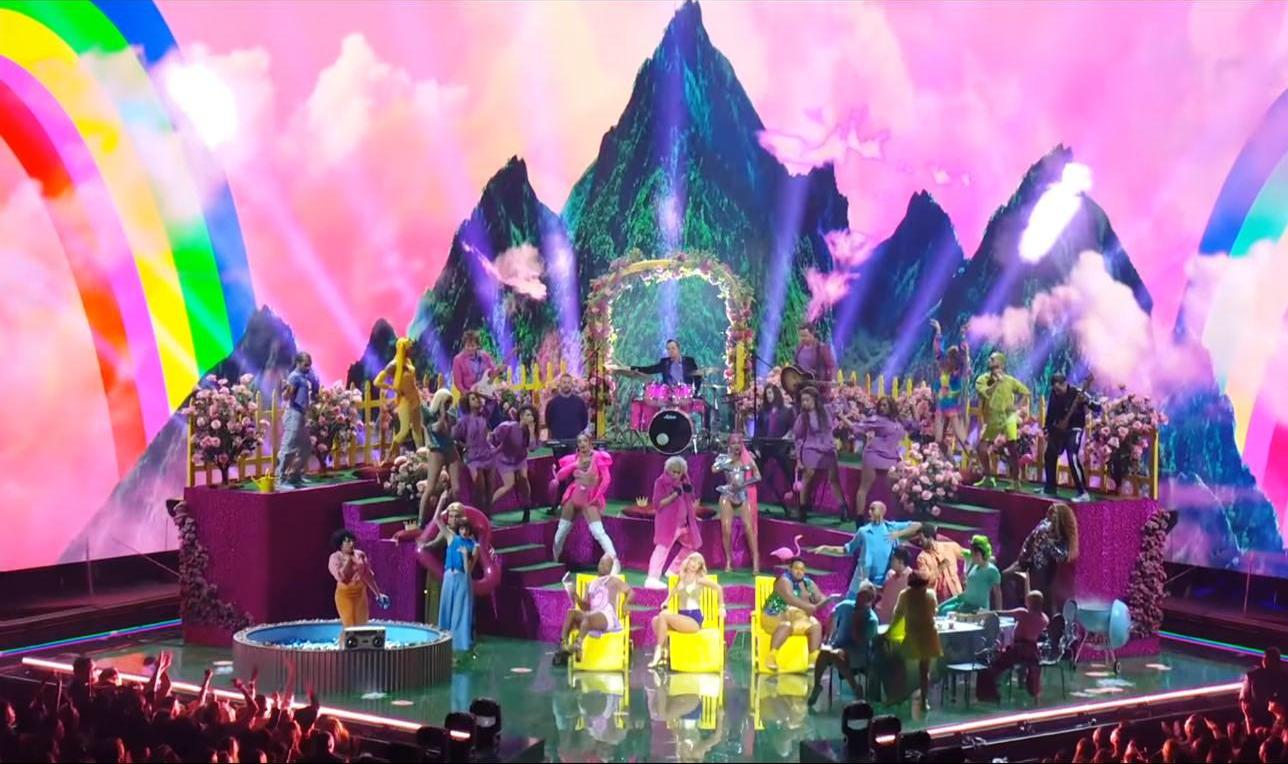 The LGBT+ movement was on full display last night during the 2019 MTV Video Music Awards. Taylor Swift won the top award for video of the year for her LGBT+ pride tribute and anthem song called, “You Need to Calm Down.” [1] This song praises GLAAD (the Gay and Lesbian Alliance Against Defamation), it praises gay pride parades and it basically says that gays will still be gay no matter how much some people “hate.” [2] 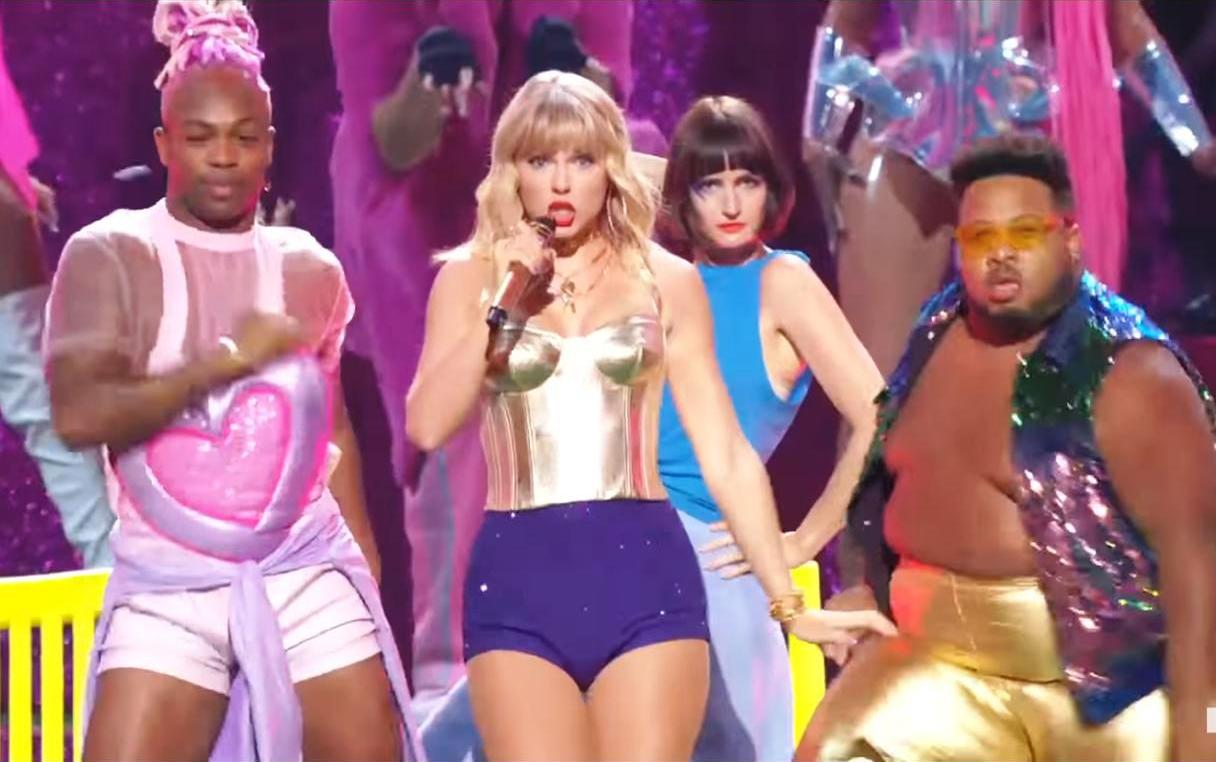 Not only did Taylor Swift receive the top honor for her song and video, she also performed her LGBT+ pride song “You Need to Calm Down” accompanied by homosexual, lesbian, transgender, and drag queens. The live audience went wild as the whole world tuned in to watch the LGBT+ celebration. 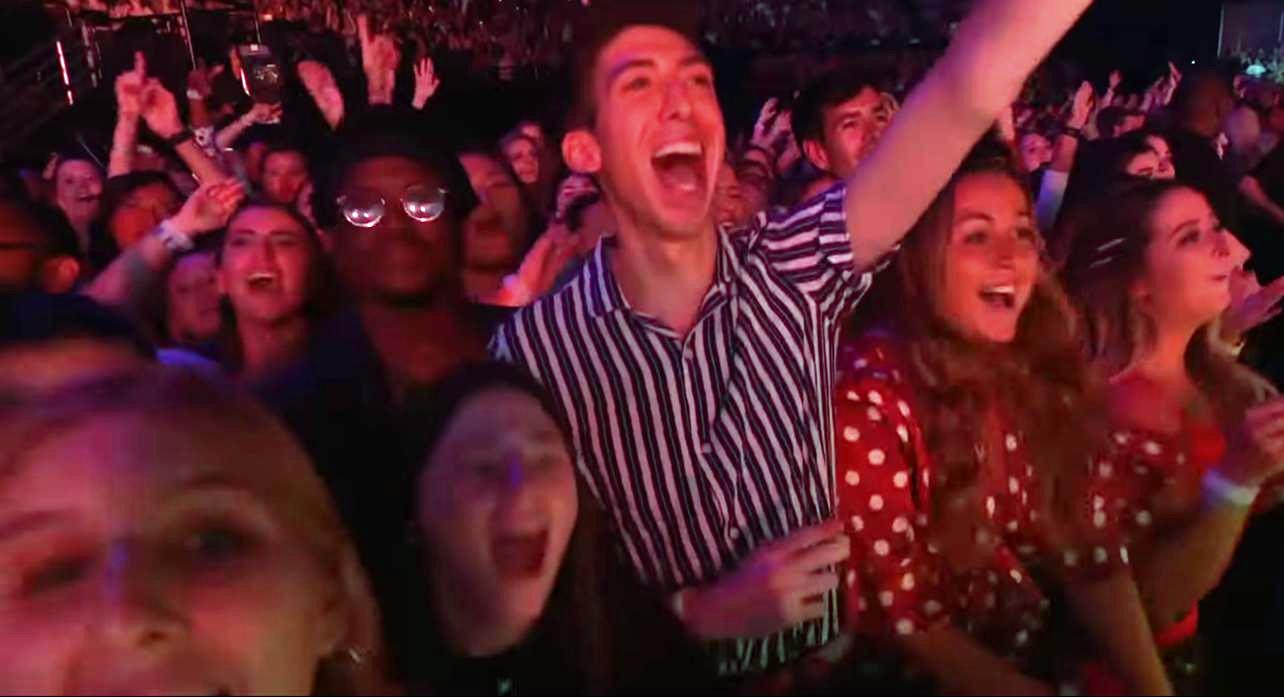 The message that was broadcast to the whole world by America was an affirmation of the ungodly, the immoral and the sinful. This is how the children of the world are being trained, prepared and recruited. This is how the normalization of homosexuality is being marketed to kids today. The 2019 MTV Video Music Awards was one big propaganda technique used to publicize the LGBT+ cause.

This celebration and the revelry of all the after parties are the same practices that caused God to send the flood and destroy the inhabitants of the land in the days of Noah. Parents and children need to be aware that the LGBT+ militants have declared an all-out war against everything sacred. Everything that we believe in and hold dear is under attack – our faith, freedom, children and country.

“And as it was in the days of Noe, so shall it be also in the days of the Son of man. They did eat, they drank, they married wives, they were given in marriage, until the day that Noe entered into the ark, and the flood came, and destroyed them all. Likewise also as it was in the days of Lot; they did eat, they drank, they bought, they sold, they planted, they builded; But the same day that Lot went out of Sodom it rained fire and brimstone from heaven, and destroyed them all. Even thus shall it be in the day when the Son of man is revealed.” Luke 17:26-30.