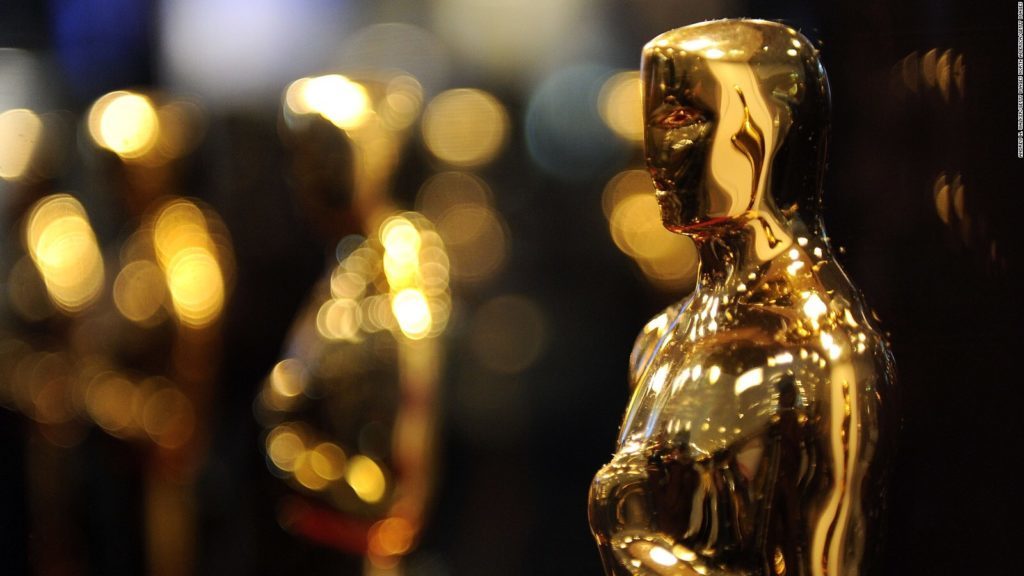 It is no mystery that the movie industry and the Academy Awards are part of our American culture. The film industry has the ability to create motion pictures that can inspire people in powerful ways. It is also true that the Oscars have become dominated by left-leaning politics and anti-Christian ideology.

During the Academy Awards, America’s most prestigious film award ceremony, many of the movie stars lecture the world-wide audience on racism, global warming, LGBT rights and other political issues that most conservative Christian do not endorse.

The Oscars “show” which used to be a ceremony for awards in entertainment has been highjacked by artists who use the Oscars as a political platform to lecture the American people and the world at large. It’s difficult to watch overly paid, overly dressed Hollywood actors who live in secured mansions with bodyguards and who travel the world in private jets and super yachts – lecture the American people on how they should live. They live in alternate worlds but they think they know what’s best for us. They don’t live like the rest of us, how can they possibly know what’s best for the rest of society on issues such as national security? They spend millions on personal security while the rest of society has to deal will all of society’s ills.

They are only actors with a lot of money, and instead of pontificating their views which are NOT more important that anyone else’s, they should stick to celebrating great acting and entertainment. By the way, Hollywood actors leave the biggest carbon footprint than anyone else in America – with they many mansions, private jets, super yachts and limousines.

Actors need to help unite the nation by doing what they do best: inspiring us with films that move us as individuals and as a nation. Leave the left-leaning politics at home with all the self-adoring speeches. We need a break from all the exhausting political turmoil, and that’s what great films do for us all.