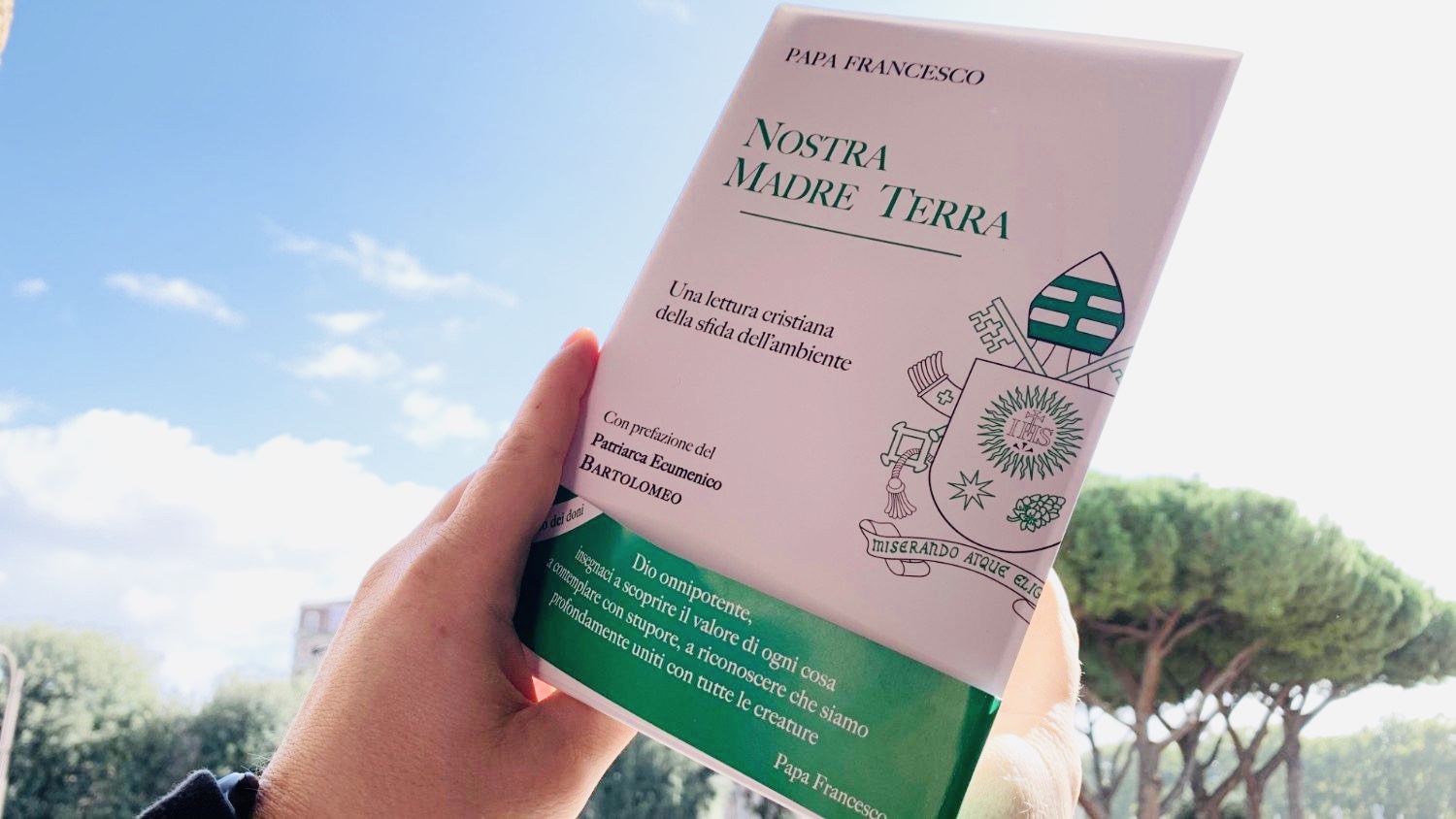 Pure paganism is being advocated by the Vatican as it prepares to release the Pope’s new book entitled “Our Mother Earth” on October 24, 2019. The book will be released during the last three days of the Amazon Synod. 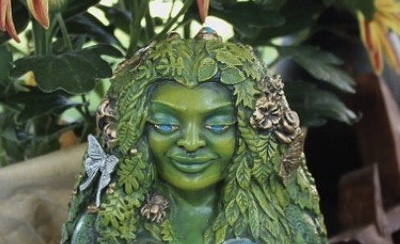 The earth goddess Gaia, also known as “Mother Earth,” is delighted to know that Pope Francis has written a book about her. The phrase “Mother Earth” is not even a Christian term and doesn’t even exist in the Bible.

“Mother Earth” comes from pantheism and is deep-rooted in paganism. The Pope’s new book is dedicated to promoting the pantheistic “mother-earth cult” or “Gaia cult” to all the world. This is the new eco-religion that is being set up in Vatican City before our very eyes. [1] 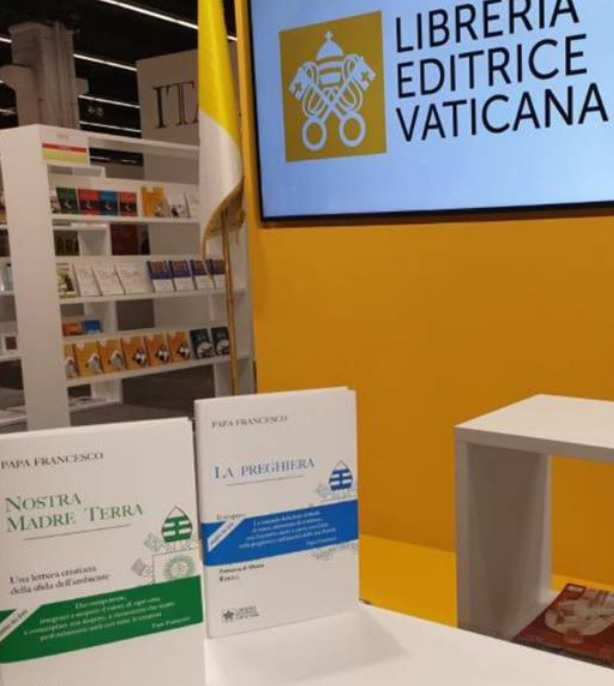 This new book will consist of meditations and reflections on Laudato Si. [2] This document is the Pope’s defense on the environment. The book also makes a call asking us to seek “forgiveness” from the planet for the harm being done to “the earth, the sea, the air, the animals.” [3] 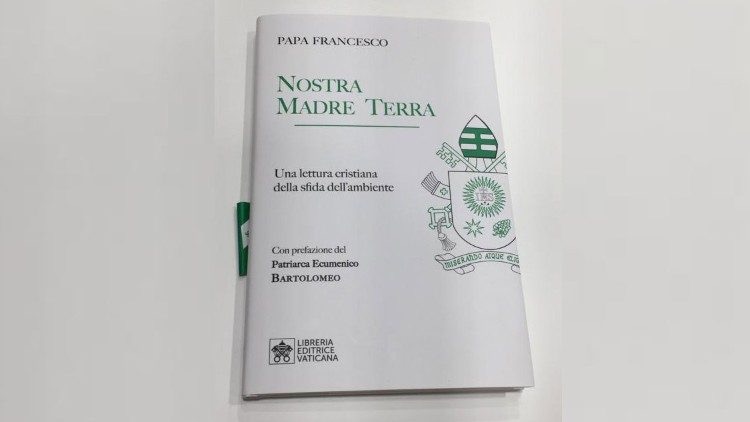 This is the new gospel that is being intermingled with the climate hysteria. A Sunday rest provision (Laudato Si) has already been tied into this new campaign to fight for environmental protections during the so-called global climate crisis. Rome is working overtime to shape the religious and political landscape for all of the civilized world.