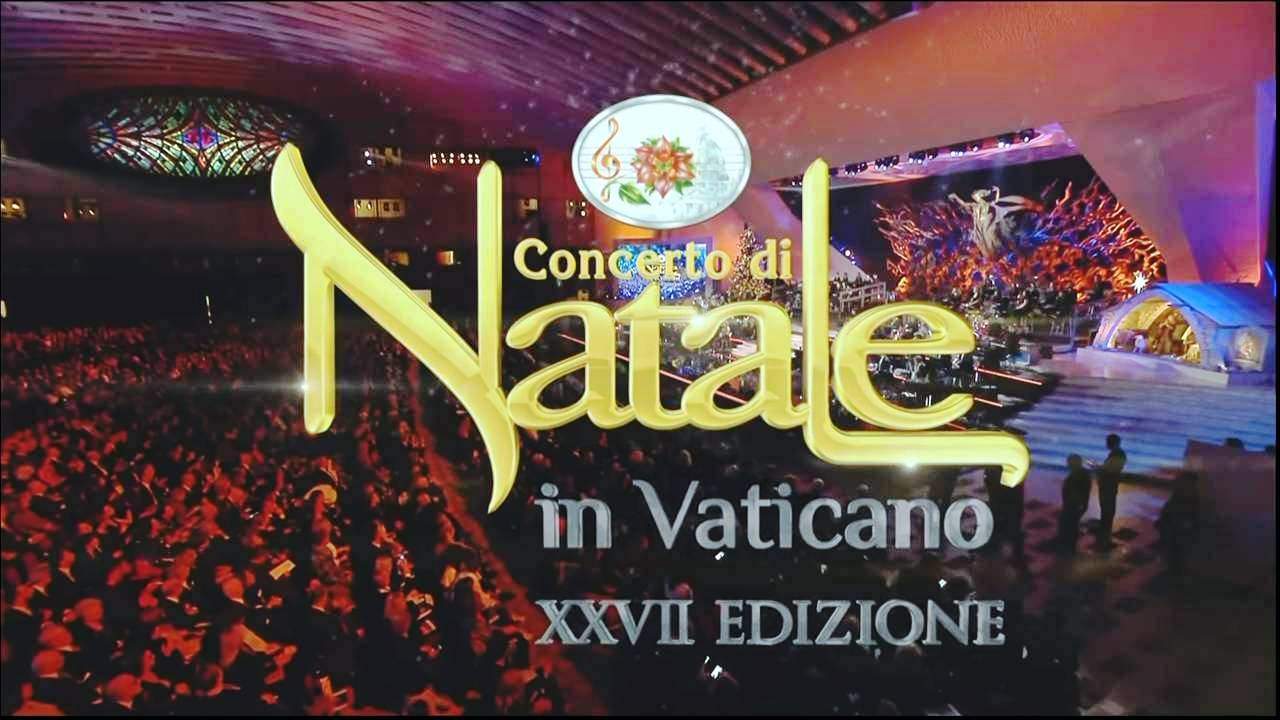 Call it what you want: green theology, Mother Earth worship, pantheism or eco-theology. It is here to stay. A false, pagan eco-gospel that mixes theology and nature is spreading rapidly. The worship of the Creator is being replaced with worship to the creation. All this is happening under the pretext of caring for the environment. Not even the story of Christ’s birth is safe from the idolatrous, false cult of nature worship. 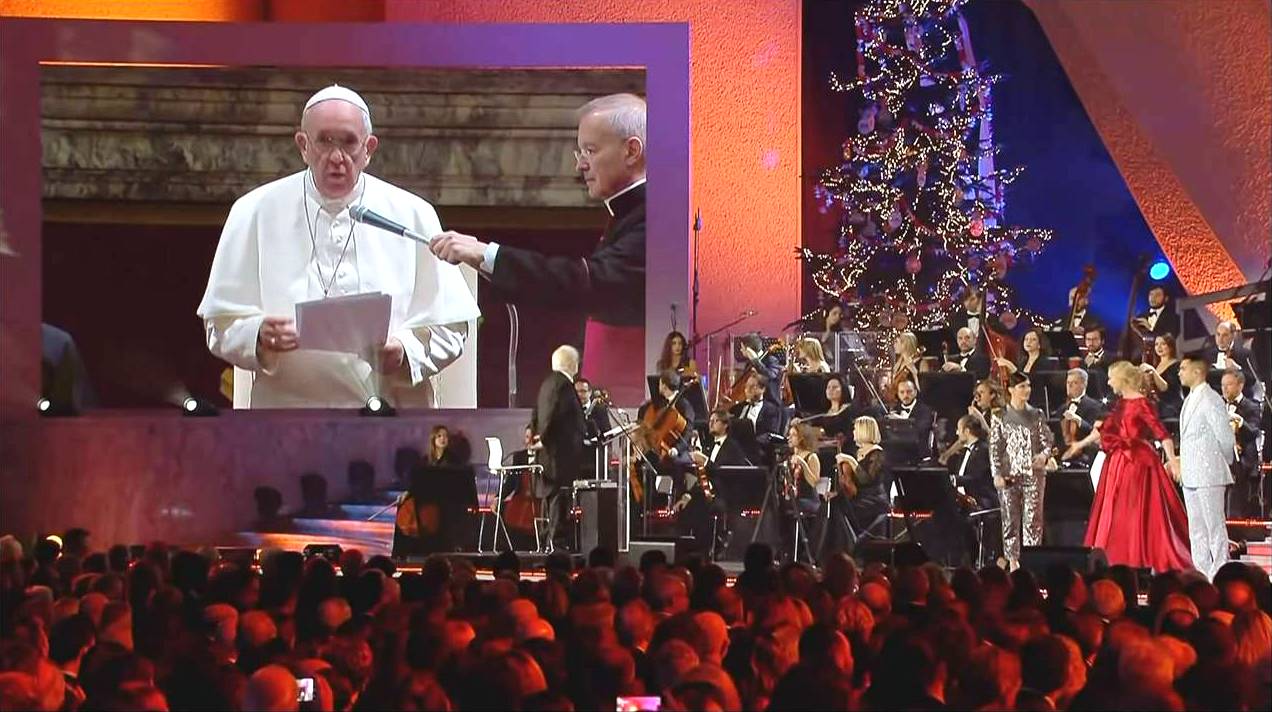 Pope Francis addressing those who attended the 2019 Christmas Concert at Vatican City.

Every year Rome holds a Christmas concert in the Pope Paul VI Audience Hall in Vatican City. On Saturday, December 14, 2019, approximately 5,000 people attended the Christmas concert while another 2,000,000 watched on television. [1] Pope Francis appeared through video and welcomed the guests. The top prelates, cardinals and bishops who work in Vatican City were also in attendance. 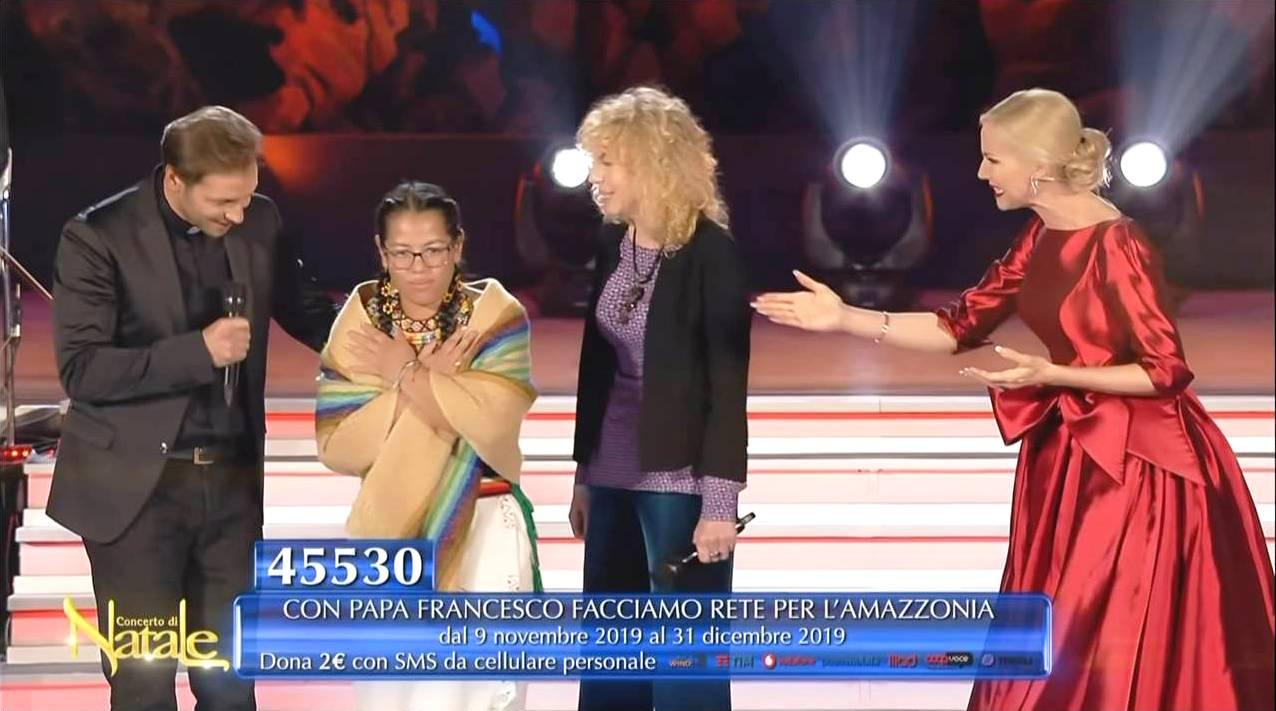 The young, female Amazonian Shaman asked the audience to cross their arms on their chest to feel the vibrations from the heart of “Mother Earth.”

For the first time during the Christmas concert the Vatican brought a young, indigenous woman from the Amazon who is a “Shaman” (a Spirit medium). The Shaman stood up halfway through the Christmas celebration and asked the “Catholic” audience in attendance to cross their hands over their chest and to feel the strong vibration from the heart of “Mother Earth.” She also told the audience that they have a “Spirit” within that allows them to understand the messages from “Mother Earth.” [2] You can hear her message in the video below. A translation of her words is given below the video.

Because the video is in Spanish and Italian we have translated the words of the female Shaman into English below. The Shaman said to the Catholic audience:

“I want you to place your arms in this position (cross) right where you are sitting. You will feel a strong vibration. It’s the heart. Your heart, but also the heart of Mother Earth.”

“On the other side, where there is silence, is the Spirit. The Spirit who allows you to understand the message of our Mother.”

“For us indigenous peoples, Mother Earth, the Hicha Gueia, is everything. It is the Mother who gives us food, sacred water, medicinal plants; and she reminds us of our origin to the creation. That is why we offer to her our placenta during birth and our first hair cut. Our connection with her is constant just as we hear our heart beat.” 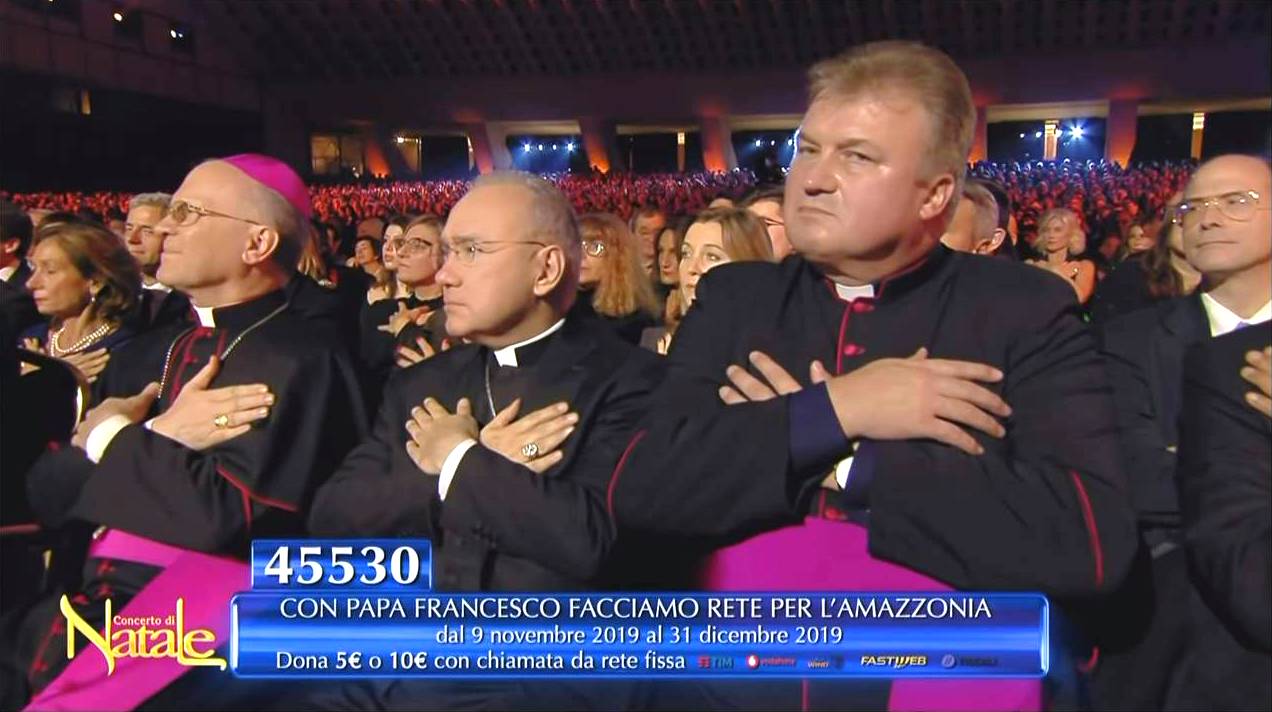 Top Vatican prelates obey the words of the Amazonian Shaman and participate in this strange pagan ritual during a celebration that was suppose to commemorate the birth of Jesus. 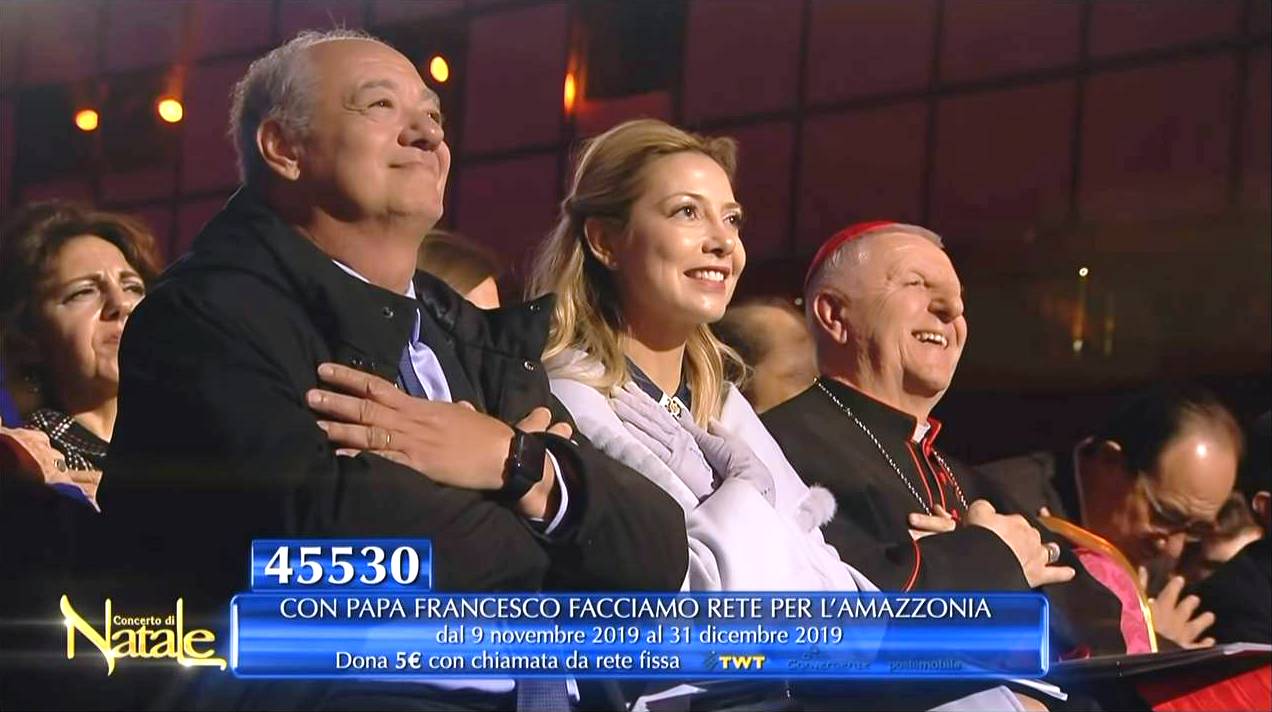 Catholic leaders at the Vatican participate in this act of false worship. They are channeling their inner “Spirit” to listen to the message of “Mother Earth.” 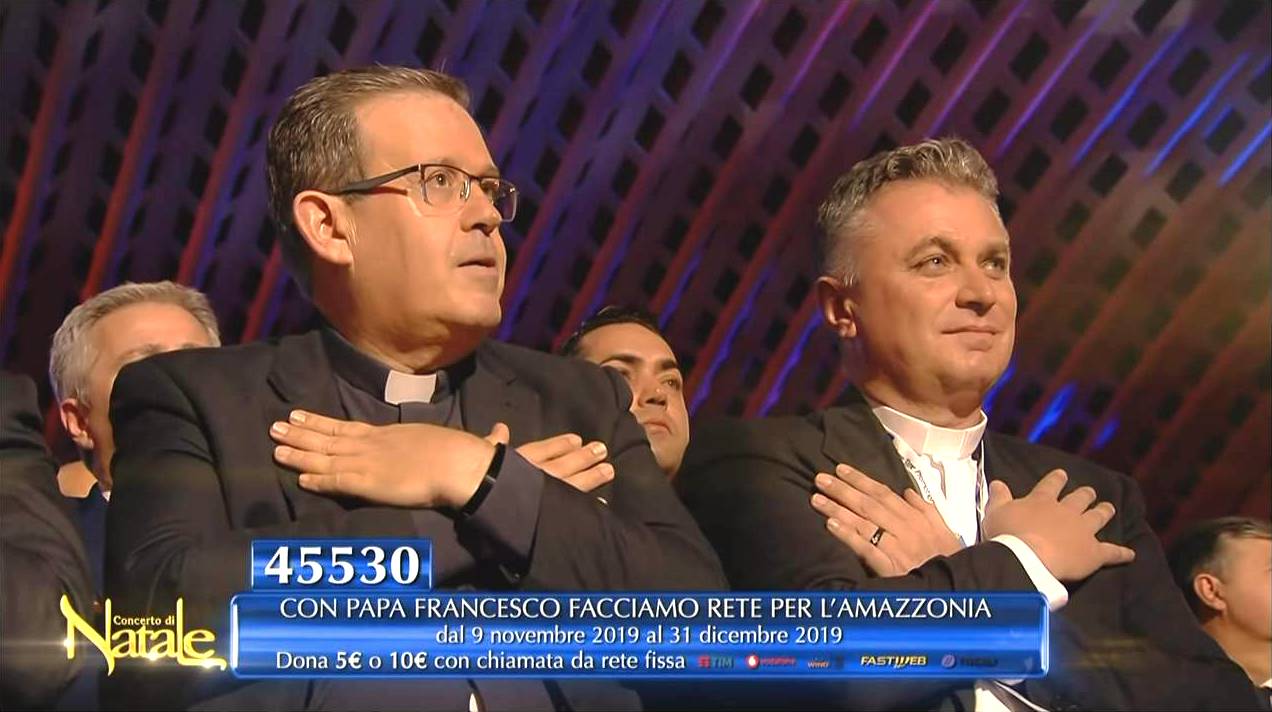 This is heresy. This is not Christianity but pure paganism. They are participating in the demonic liturgy of pantheism. 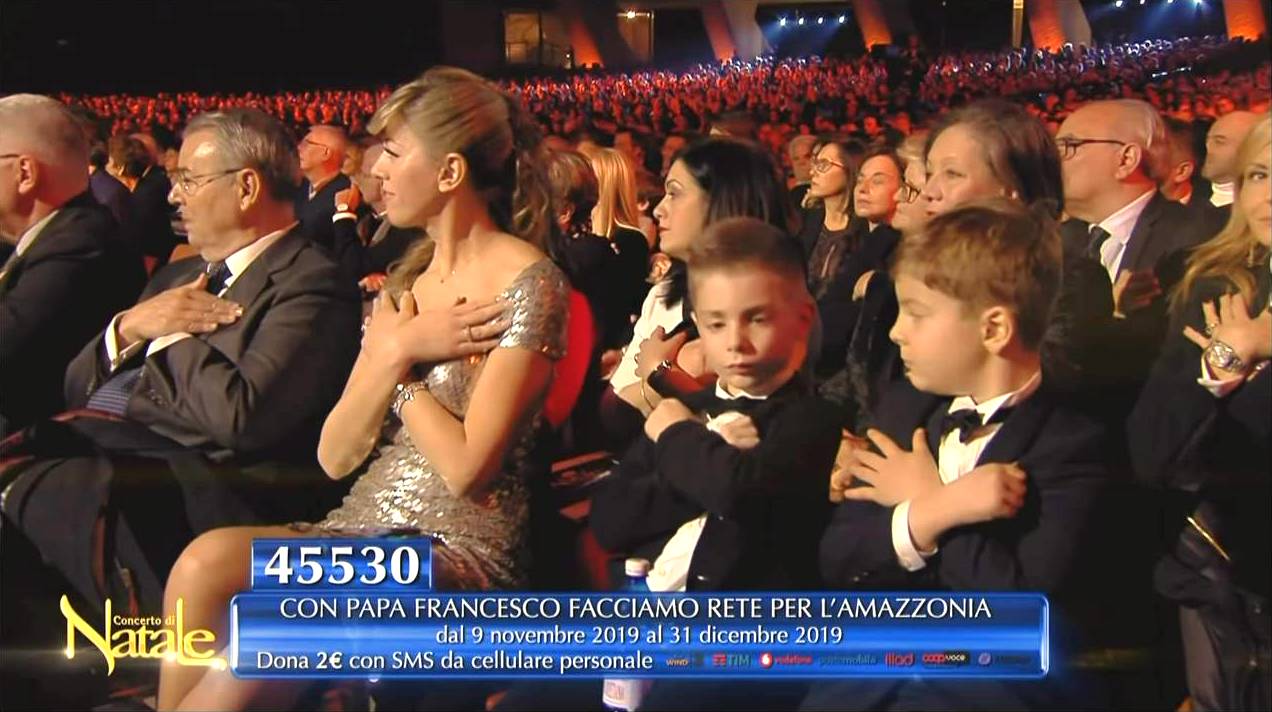 The female Shaman from the Amazon asks the 5,000 member audience of Roman Catholics to cross their hands over their chest and channel the “Spirit” of “Mother Earth.” Another 2,000,000 watched through television. 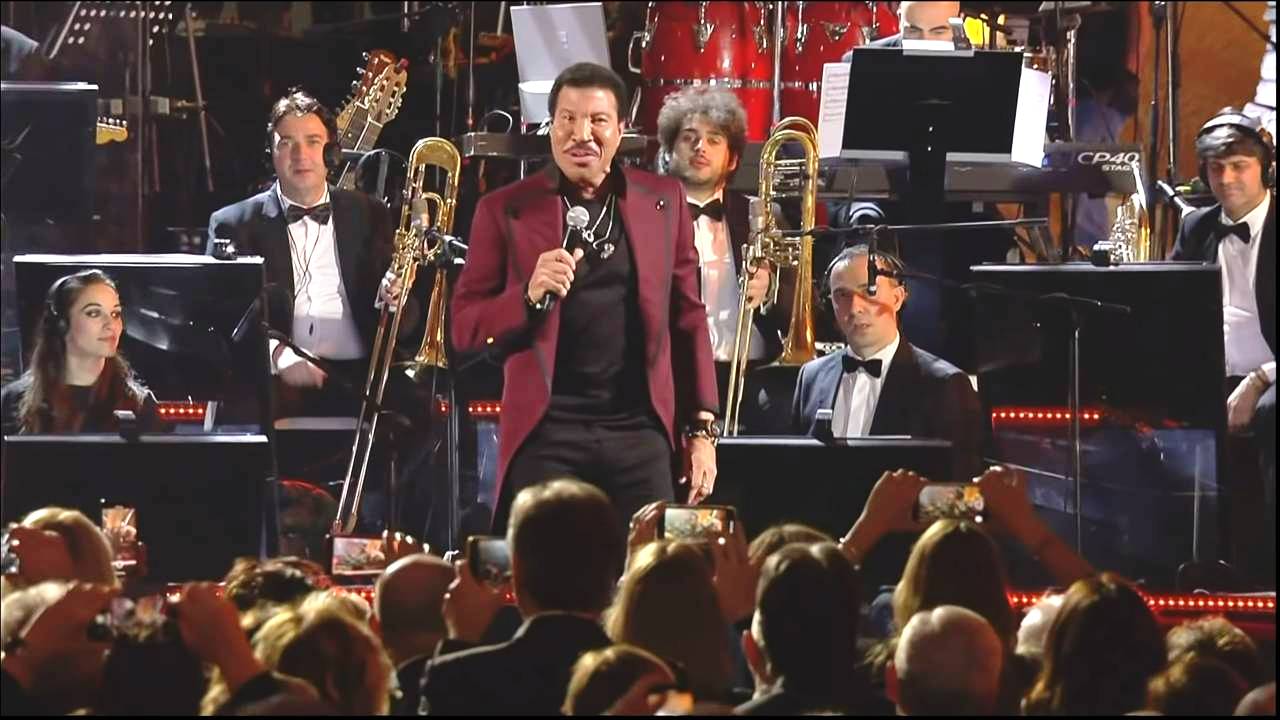 The music and entertainment world were also present during this “Mother Earth” worship. Lionel Richie performed for the celebrants. 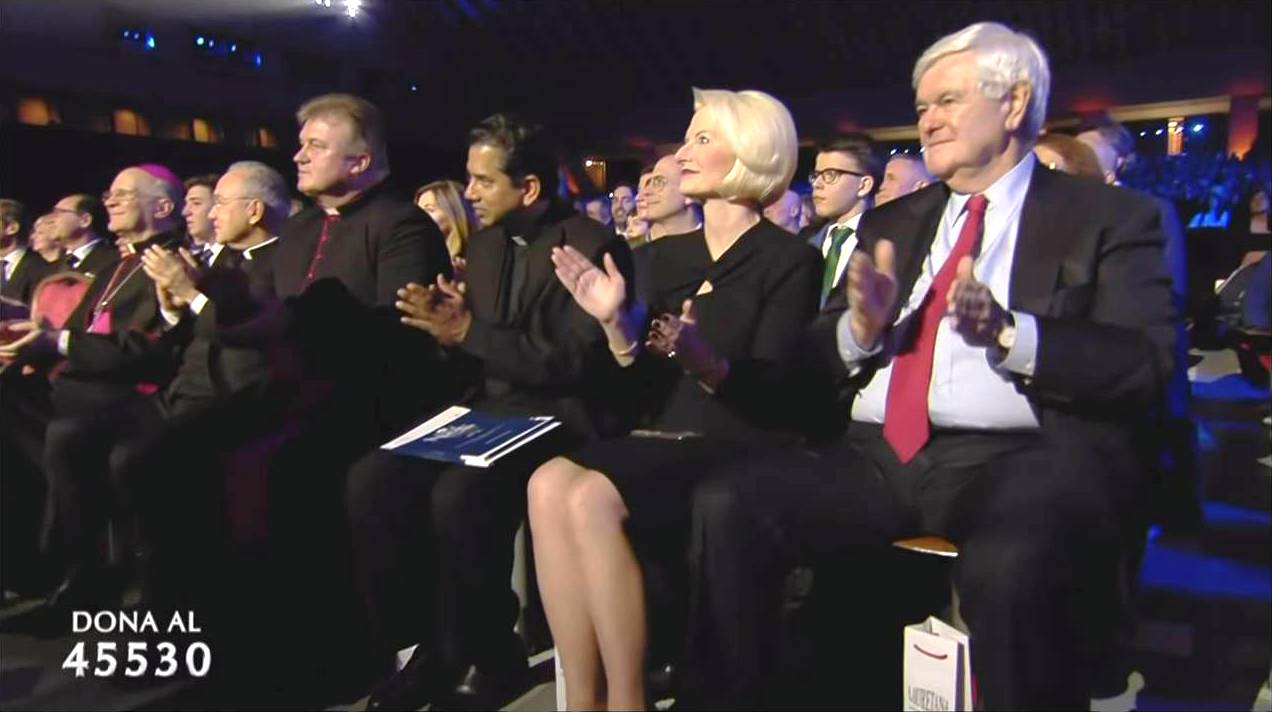 Politicians were also present. Former Speaker of the House Newt Gingrich was also present and sat next to the Vatican leadership. 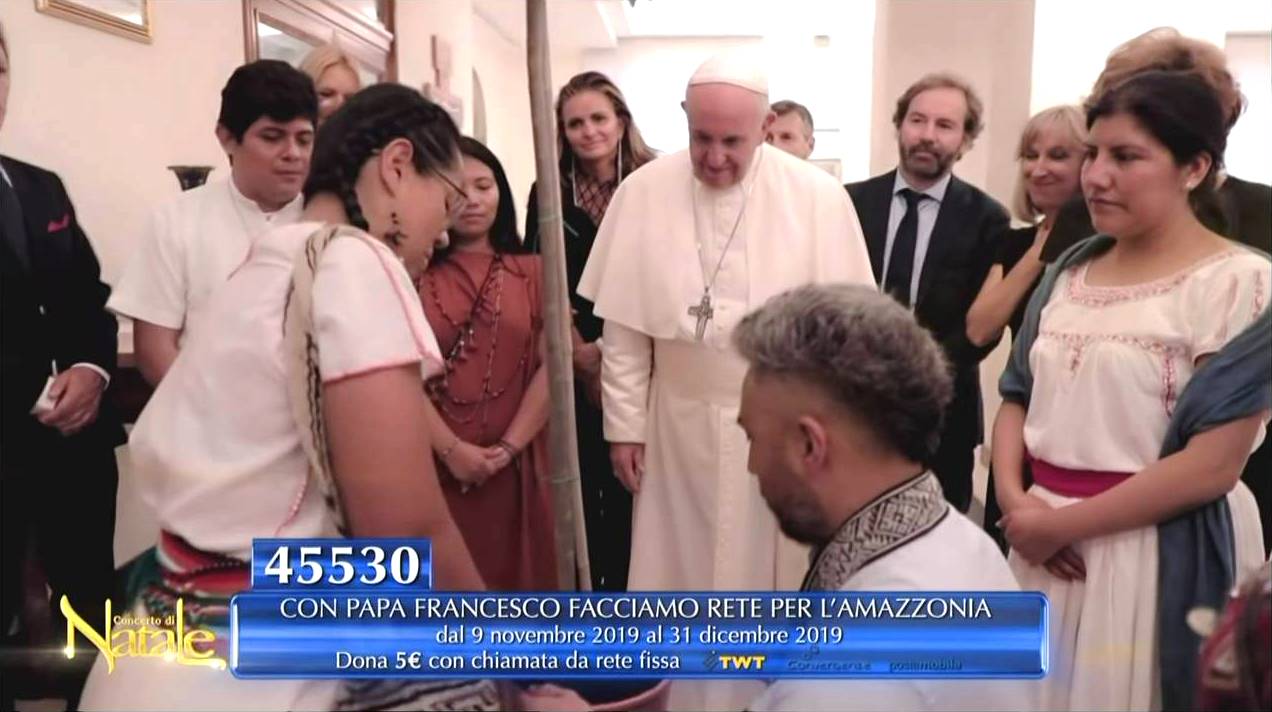 Earlier in the day Pope Francis had a personal encounter with the very same female Shaman from the Amazon who lead out in the worship to Mother Earth during the 2019 Christmas Concert at the Vatican. Here she is with Pope Francis during a tree planting ceremony. 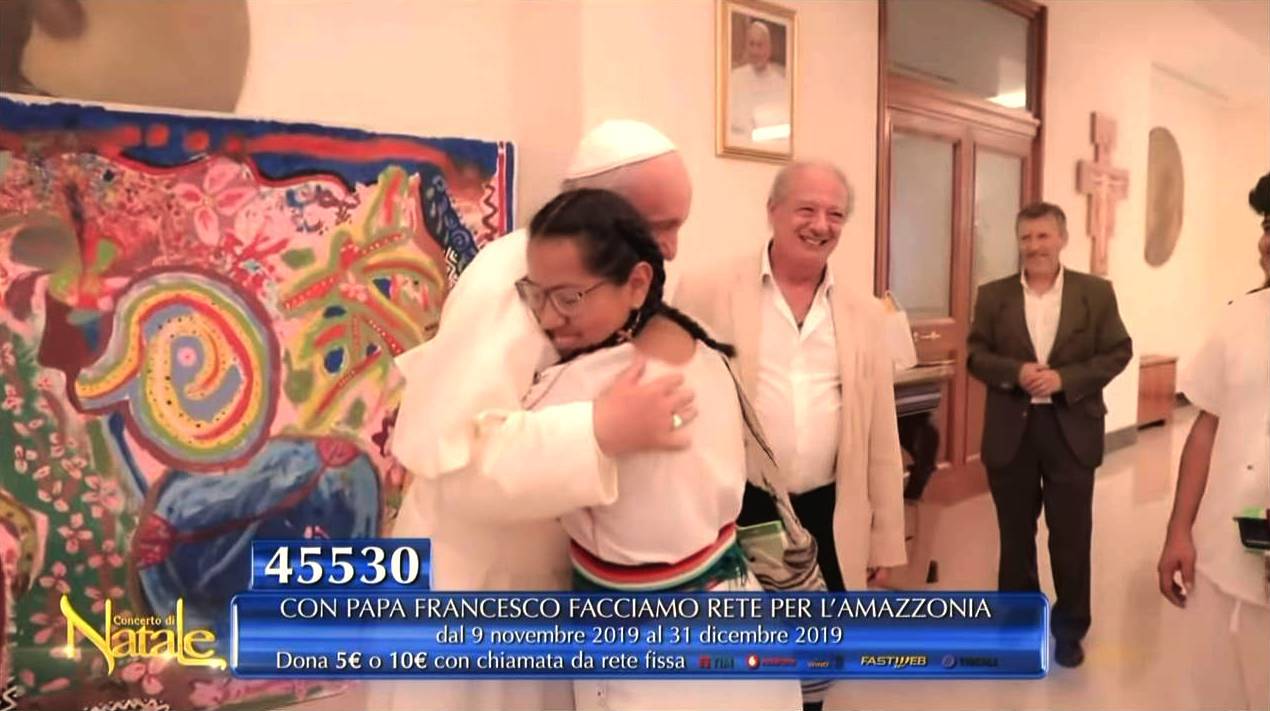 Romanism is embracing Spiritualism, and Protestantism is embracing Romanism. This will be the means that will unite all of the churches into one body. One by one the different faiths have been lining up to embrace the green earth religion. By embracing spiritualism they reject the true God and His true gospel. When biblical truth is discarded people will believe in anything – including green spirituality, climate religion, Mother Earth, nature worship or tree hugging.

Is this the “Spirit” Seventh-day Adventists want to Embrace?

Is this what the top leaders at the General Conference want to join? Romanism and spiritualism? Not only are some leaders in Adventism uniting with Rome [3] but others are embracing the radical environmental agenda. [4] [5] Romanism and spiritualism – through eco-justice, climate religion, environmentalism, Mother Earth, Gaia worship and pantheism – are making their way into Adventism. This is all part of the coming three-fold union that will precede the greatest crisis our world has ever known.

“The Protestants of the United States will be foremost in stretching their hands across the gulf to grasp the hand of spiritualism; they will reach over the abyss to clasp hands with the Roman power; and under the influence of this threefold union, this country will follow in the steps of Rome in trampling on the rights of conscience” (Great Controversy, p. 588).

“Men of faith and prayer will be constrained to go forth with holy zeal, declaring the words which God gives them. The sins of Babylon will be laid open. The fearful results of enforcing the observances of the church by civil authority, the inroads of spiritualism, the stealthy but rapid progress of the papal power—all will be unmasked. By these solemn warnings the people will be stirred. Thousands upon thousands will listen who have never heard words like these” (Great Controversy, p. 606).

Unless the faithful stay engaged in a continuous battle to defend the “commandments of God and the faith of Jesus” (Revelation 14:12) there will be nothing left for them to defend because the enemies of present truth are waging a relentless war against our historic faith and they have no intention of letting up – ever. I am amazed to see the deafening silence on the part of many so-called “watchmen” who act as though nothing is happening. So many have forgotten that the closing work is two-fold. Under the power of the Holy Spirit God’s people are to proclaim the gospel message to the world and give a WARNING message against the “dangers which threaten souls.” Notice what God’s people will do during these last days:

“They were impelled to zealously declare the truth and the danger which threatened souls. The words which the Lord gave them they uttered, fearless of consequences, and the people were compelled to hear the warning” (Great Controversy, p. 606).

We should never hide the banner of Christ upon which is inscribed the commandments of God and the faith of Jesus. We must never retreat and give up in order to protect our popularity, our reputations or our financial prospects. We can never remain neutral or indifferent as long as corruption threatens to destroy our faith. We should never act as though nothing is happening while the Omega of Apostasy is staring us in the face. And we must never stop speaking out against certain usurpers in Adventism who do not have our best interests, our values and our historic beliefs at heart.