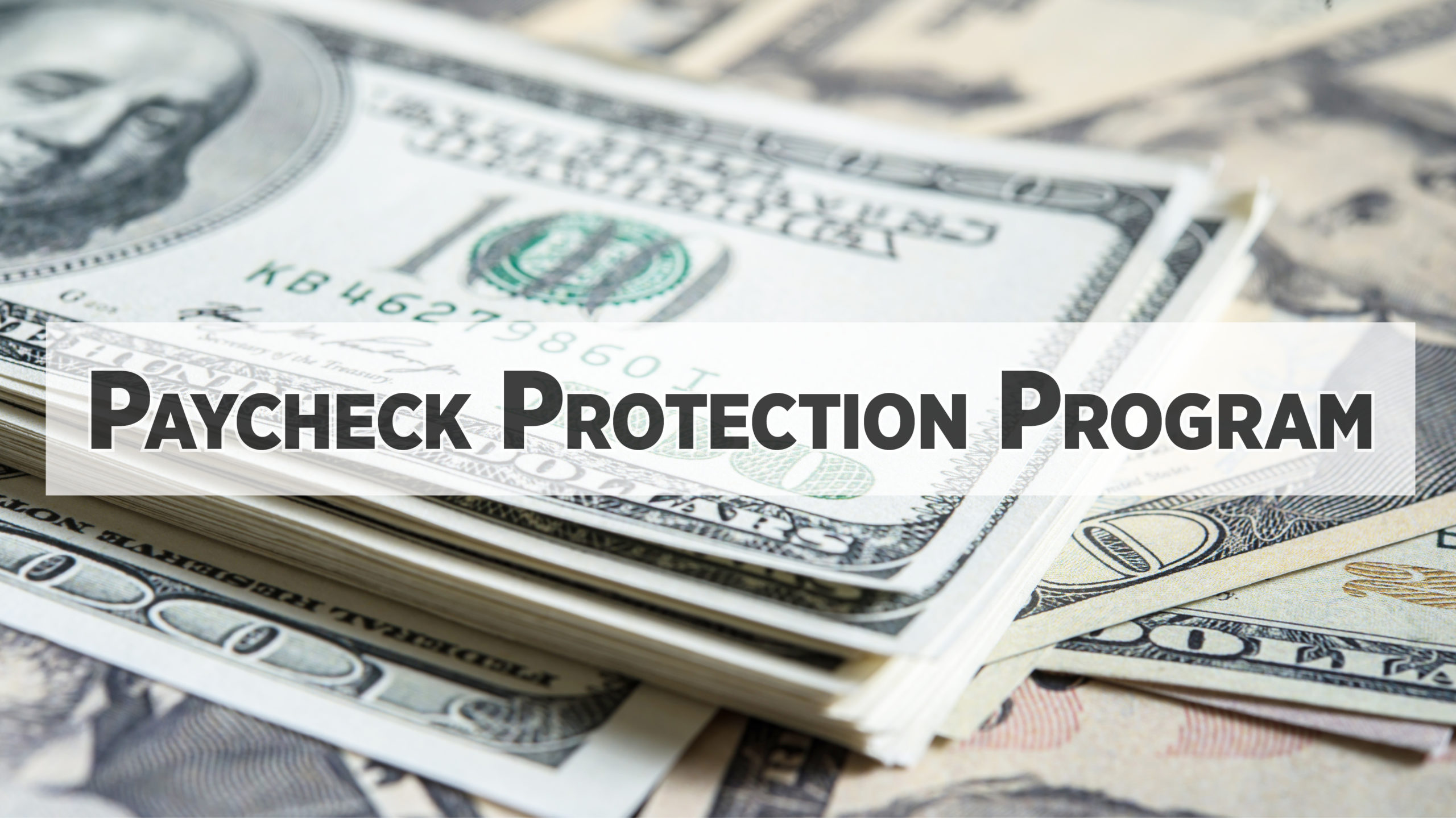 The Catholic Church in America received $1.4 billion dollars from the United States Small Business Administration Paycheck Protection Program (PPP). [1] The PPP money is an incentive for small businesses to keep their workers on the payroll. However, Newsweek reported that several Catholic Churches “including many tied to sexual abuse and financial scandals, took advantage of PPP.” [2]

Here we have one of the richest organizations in the world that is basically being rewarded with taxpayer dollars so that they can supplement their income after having to pay off their lawsuits for pedophile priests. This is absolutely outrageous. Why should taxpayers subsidize the financial scandals of these churches? How can we get a refund for our tax dollars, because no one should be forced to bail out these wealthy church organizations for their shameful crimes?

Where were the Protestants? Where were the protests? And who spoke out against this abomination? There was no one. Sadly, the Protestant churches were too busy receiving part of the $7.2 billion PPP money that went to religious organizations. [2] If fact, the churches grabbed our taxpayer dollars faster than our businesses could. Several Seventh-day Adventist institutions also lined up for the government handouts. [3] And all these churches took those dollars without contributing one penny to our tax fund.

Any company or organization that does NOT pay taxes should not be entitled to any kind of tax payer bailout money. These bailout dollars should go mainly to small businesses that pay most of our tax burden. Churches and huge corporations with large tax breaks (no tax burden) shouldn’t be allowed to qualify for these funds. Unfortunately, many businesses that have paid taxes faithfully and forcefully for years had to close because they never received any PPP money; it was being used to bail out the churches.

Jesus didn’t need $1.4 billion to bail out His ministry. Why? Because His Father supplied all His needs. Notice the following promise that has largely been discarded:

“And my God shall supply all your need according to His riches in glory by Christ Jesus.” Philippians 4:19.

Those church groups who seek and receive federal dollars to fund their church programs reveal that they have no faith at all because they do not believe that God can provide for “all” their needs. Even though they preach that “God will provide,” what they don’t tell you is that God provides by putting them on the government welfare.

“And God is able to make all grace abound toward you; that ye, always having all sufficiency in all things, may abound to every good work.” 2 Corinthians 9:8.

The context of 2 Corinthians 9:8 is about “giving” to the work of God. When “churches” compete for federal cash they violate this principle established by God which says:

“Every man according as he purposeth in his heart, so let him give; not grudgingly, or of necessity: for God loveth a cheerful giver.” 2 Corinthians 9:7.

Where is the peoples’ cheerfulness when the government taxes its citizens and then gives their money to the churches? Taxation is obligatory and not cheerfully given. You either pay your taxes or you go to jail. The Bible says that offerings should not be given grudgingly – or forcefully and unwillingly.

There is a percentage of autonomy that “sacred” institutions give up when they receive secular dollars. Hope, dependence, government, trust and confidence in God decrease. When we receive federal dollars to fund our church programs, in our prayers we have to thank God and the President of the Unites States for supporting the work. We have to tell our churches that, “It is by God’s grace, your faithful financial support and the millions of dollars from the federal government, that we can fulfill the gospel commission.” And if an organization is receiving millions of dollars through federal funding, then they really don’t need my money.

Despite the concerns that many have with these propositions that force taxpayers to fund religious institutions, religious groups are holding out their offering plates competing for these handouts.

“Return unto me, and I will return unto you, saith the LORD of hosts. But ye said, Wherein shall we return?” Malachi 3:7.

“The religion of Jesus is endangered. It is being mingled with worldliness. Worldly policy is taking the place of the true piety and wisdom that comes from above” (Councils to Writers and Editors, p. 95).