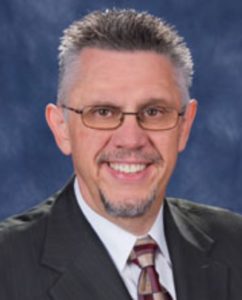 The Northern California Conference (NCC) of Seventh-day Adventists has stated to its pastors, churches and members that homosexuality is incompatible with both the Scriptures and with the church’s teaching. In a letter dated October 10, 2017 James Pedersen, President of the NCC, declared that the official position for Seventh-day Adventists is that we “do not receive into membership anyone who is in a practicing homosexual relationship.”

This letter was written because a local church that resided under the jurisdiction of the NCC had accepted into membership a person who was in a same-sex marriage. James Pedersen’s letter also mentioned that disciplinary action was taken against those involved. However, there was no mention as to what those actions were.

The letter was issued to clarity the Seventh-day Adventist Church’s position on gay membership and also to serve as a warning to any other church from pursuing a similar course. 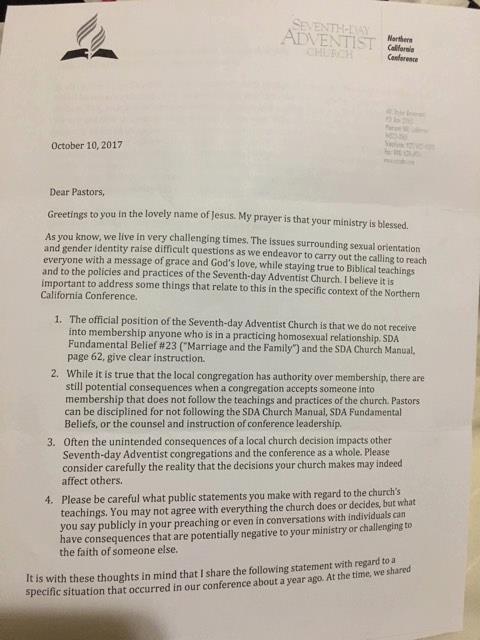 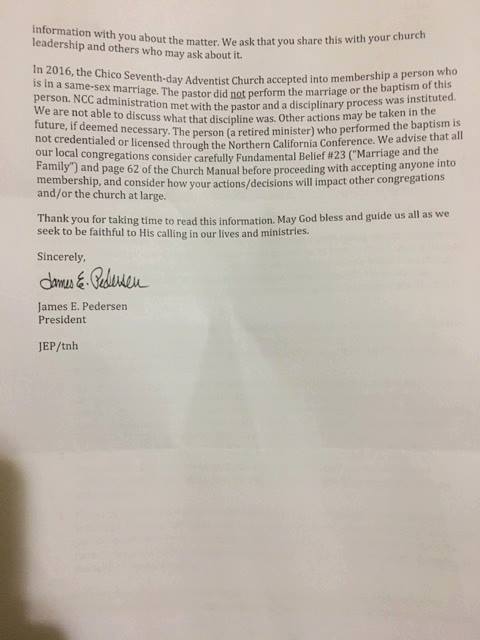