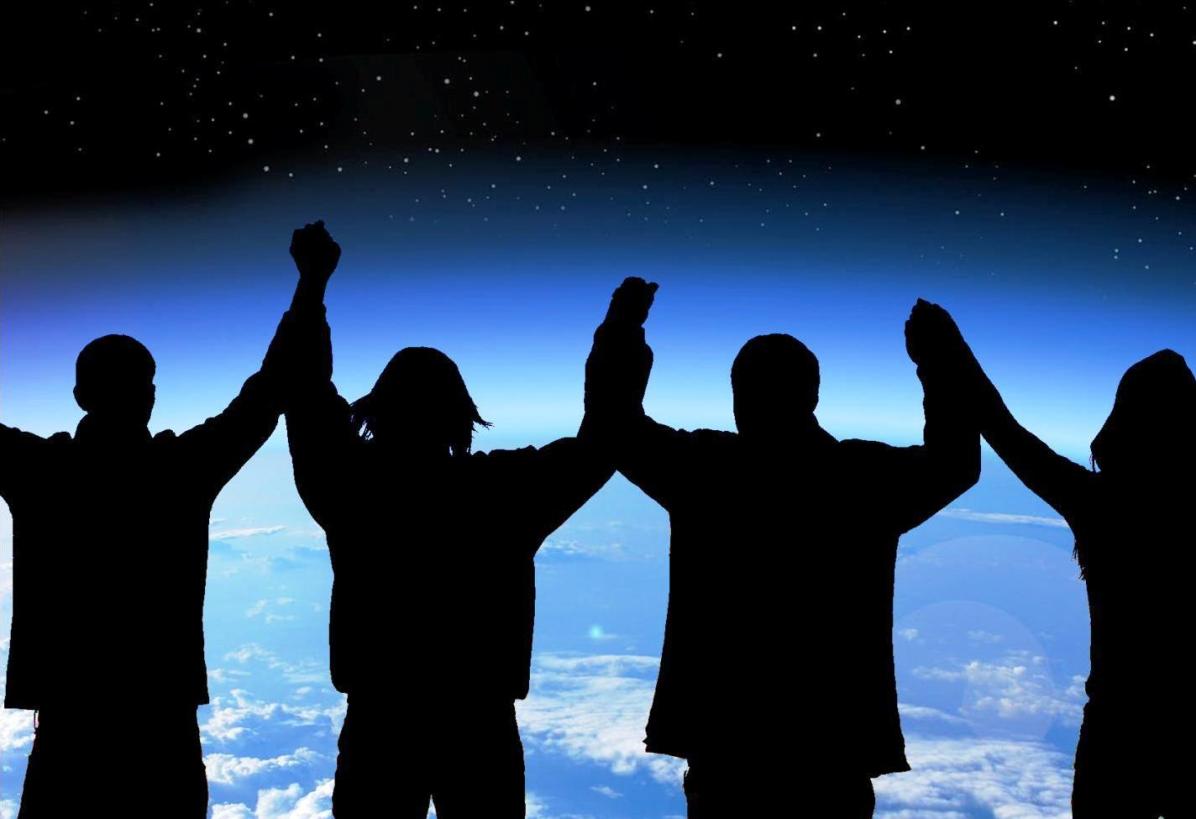 The Seventh-day Adventist Church in Germany is dedicated to solving the earth’s ecological crisis. Pastor Johannes Naether, Vice President of the Seventh-day Adventist Church in Germany, is conducting ecological “surveys” on the members of the church to help encourage them to live in a “sustainable” and “climate-friendly way.” This new effort is due to the COVID-19 pandemic. According the Pastor Naether, the “surveys” are designed to make an “inventory of positions, attitudes and activities with regard to the topic of sustainability in their local congregations in Germany.” [1]

“Before Corona dominated the press, not a day had passed on which we were not informed about the consequences of climate change: global warming, heat waves, floods, melting of the polar ice, famines, distribution battles, water shortages, forest fires, deforestation of the rainforests, extinction of animal species, plastic all over. The corona pandemic forced us to rethink,” said Naether. “We had to radically change our way of life and can now experience that our nitrogen pollution and pollutant emissions are falling. Even if only for a short time. The call is therefore getting louder not to simply continue after Corona as in the pre-Corona period.” [1]

There you have it. It is now official. The climate crisis message has made itself fully present within Adventism. Not only are we echoing the same ecological message from the United Nations and the Vatican, but we have failed to recognize that the current so-called climate change crisis is part of Rome’s pretext for implementing a Sunday law on the people. It is sad that many Seventh-day Adventists cannot see this, even though we were warned that Sunday laws would be implemented by stealth and mixed in with “good reforms.”

“Yet this very class put forth the claim that the fast-spreading corruption is largely attributable to the desecration of the so-called “Christian Sabbath,” and that the enforcement of Sunday observance would greatly improve the morals of society … Here the temperance work, one of the most prominent and important of moral reforms, is often combined with the Sunday movement, and the advocates of the latter represent themselves as laboring to promote the highest interest of society; and those who refuse to unite with them are denounced as the enemies of temperance and reform. But the fact that a movement to establish error is connected with a work which is in itself good, is not an argument in favor of the error. We may disguise poison by mingling it with wholesome food, but we do not change its nature. On the contrary, it is rendered more dangerous, as it is more likely to be taken unawares. It is one of Satan’s devices to combine with falsehood just enough truth to give it plausibility.”

Laudato Si’ is Rome’s counterfeit to God’s First Angel’s Message of Revelation 14. Rome wants Sunday rest to be recognized by law as the solution to our ecological problems. God implemented the seventh-day Sabbath as His day of rest to commemorate the creation and to worship the Creator. The battle lines have been drawn, and the contrast could not be clearer.

And instead of proclaiming the First Angels’ Message with its emphasis on creation, Rome’s climate message (the antithesis of God’s final warning) has made its way into the church. Who is bringing it in, and why do we tolerate it? Rome’s policies for the environment have penetrated our ranks and will surely be used to neutralize the Three Angels’ Messages of Revelation 14:6-12. We must know the enemy and know what his tactics and strategies are because we are now facing an ideological battle that will ultimately have dire and eternal consequences.

“As the storm approaches, a large class who have professed faith in the third angel’s message, but have not been sanctified through obedience to the truth, abandon their position, and join the ranks of the opposition. By uniting with the world and partaking of its spirit, they have come to view matters in nearly the same light; and when the test is brought, they are prepared to choose the easy, popular side” (Great Controversy, p. 608).

A remarkable phenomena is taking place in the churches today. Under the leadership of Pope Francis, the churches are working together to heal the planet – even as sin and lawlessness are increasing at an alarming rate in society. The attitude seems to be, “Let the earth be healed even if humanity dies.”

Sin is the true cause of misery in our world. Our planet suffers because of disobedience, and the only remedy for our world is found in Christ. Any gospel that does not seek to save mankind is a false gospel. Any gospel that does not seek to reconcile sinners to God is a new gospel. Too many churches have long ago abandoned the faith of Jesus. The church today only wants to talk about the pollution of the planet while neglecting the moral pollution of sin.

When the religion of ecology is embraced the church will care more about saving penguins than people. This is a rejection of the mission of Christ who clearly and unequivocally commands us to only preach His instructions given in His word (Mathew 28:19, 20) and to seek the baptism and conversion of all people and nations.

Instead, we are following the world and evangelizing them with another gospel. It is the gospel according to Mother Earth, and this “save the planet” propaganda is preempting the gospel of Jesus Christ and uniting the church with the world.

“If any man preach any other gospel unto you than that ye have received, let him be accursed .. I certify you, brethren, that the gospel which was preached of me is not after man. For I neither received it of man, neither was I taught it, but by the revelation of Jesus Christ.” Galatians 1:9, 11, 12.