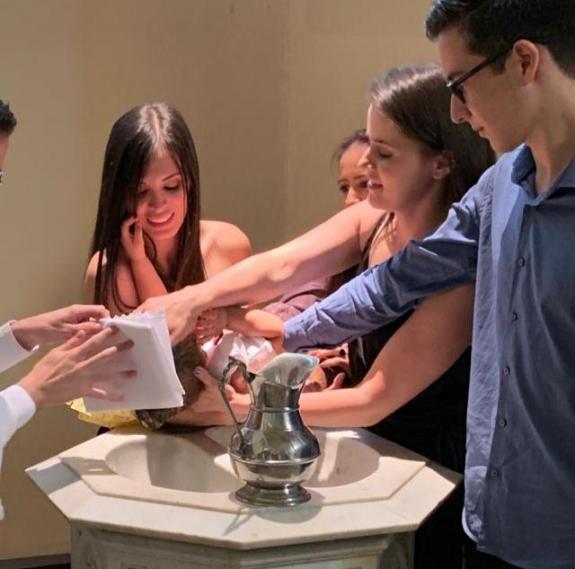 The Catholic Church has just officially recognized two legally “married” lesbian “mothers” as the official “parents” of a child on one of their baptism certificates. The Archdiocese of Medellín, Colombia has performed a baptism on a child who has two mothers and they have even issued a certificate acknowledging the “family.” [1]

The lesbian couple had a baby boy through in vitro fertilization. They were unsuccessful at first in getting the local Roman Catholic Church to baptize their child due to the fact that baptism certificates need to list the “parents” of the child. Since the “parents” of the boy are two “mothers” the Catholic Church was hesitant to officially acknowledge this “family” arrangement.

Not anymore. The church has proceeded with the baptism and is now officially recognizing the new “family.” LGBT+ advocates are celebrating this new move that has completely sets up a new precedent for gay and lesbian Roman Catholic couples. Inclusion has become the new gospel that the churches are promoting. This act is a ringing endorsement for the LGBT+ agenda.

This lesbian couple has been appearing in nationwide and worldwide televised interviews ever since the baptism took place. With the help of the media they are pushing the LGBT+ agenda upon the whole world. Instead of quietly moving on with their lives, they are using this poor child as a pawn to advocate for  LGBT+ inclusion in the churches. 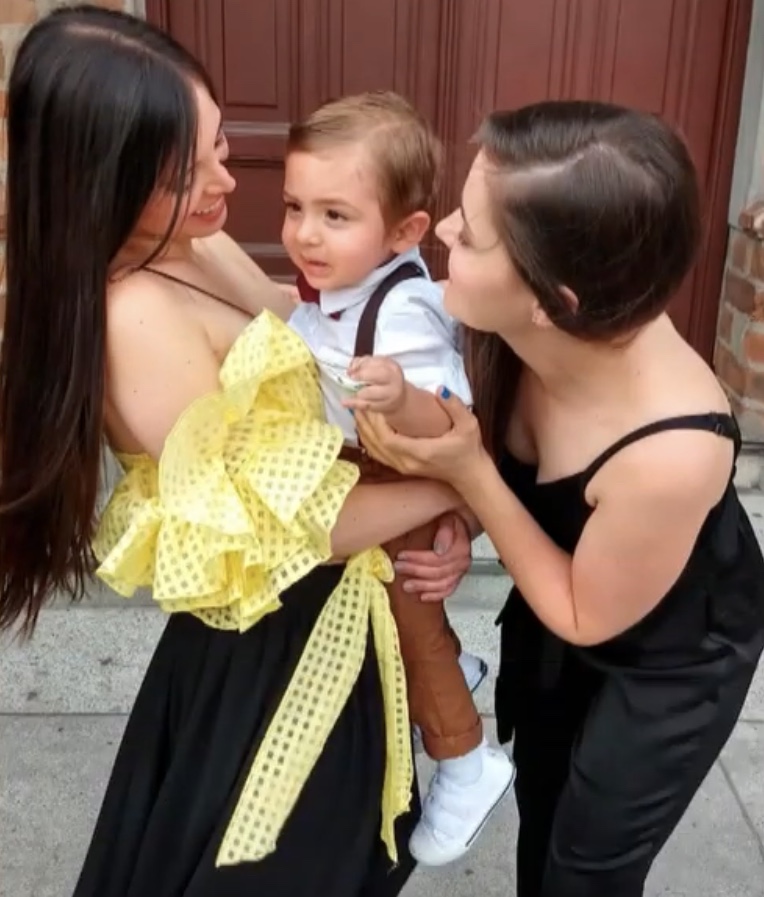 Religious institutions and denominations are turning their back on God. Many are rejecting the Author of the Holy Scriptures. This is what the Lord has said:

Someone needs to tell these churches that what took place in Columbia is not a true baptism, this lesbian relationship is not a true marriage, they are not true parents and any church that sanctions this kind of arrangement is not a true church – at least not by the biblical standards and definitions. This is actually the legitimization of sin by the local Roman Catholic Archdioceses.