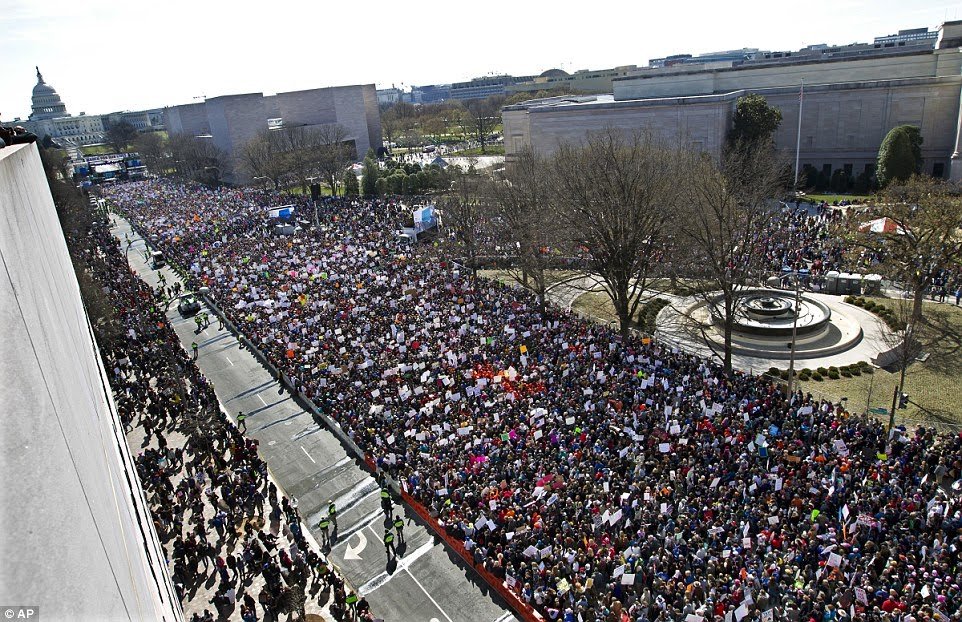 The “March for Our Lives” protest which took place on March 24, 2018 was supposed to be a student-led protest designed to bring an end to gun violence in the classrooms. But the movement was highjacked by Hollywood elites like George Clooney, Oprah Winfrey, Steven Spielberg and others who put up millions of dollars to sponsor the event.

Hundred of thousands of students and protesters gathered in Washington D.C. and in other cities around the world to call for greater gun restrictions. Many of the protesters were holding up signs calling for the elimination of the 2nd Amendment – the right to bear arms. Some of the speeches were aimed directly at the NRA as they were being blamed for the recent violence and deaths in Parkland, FL. 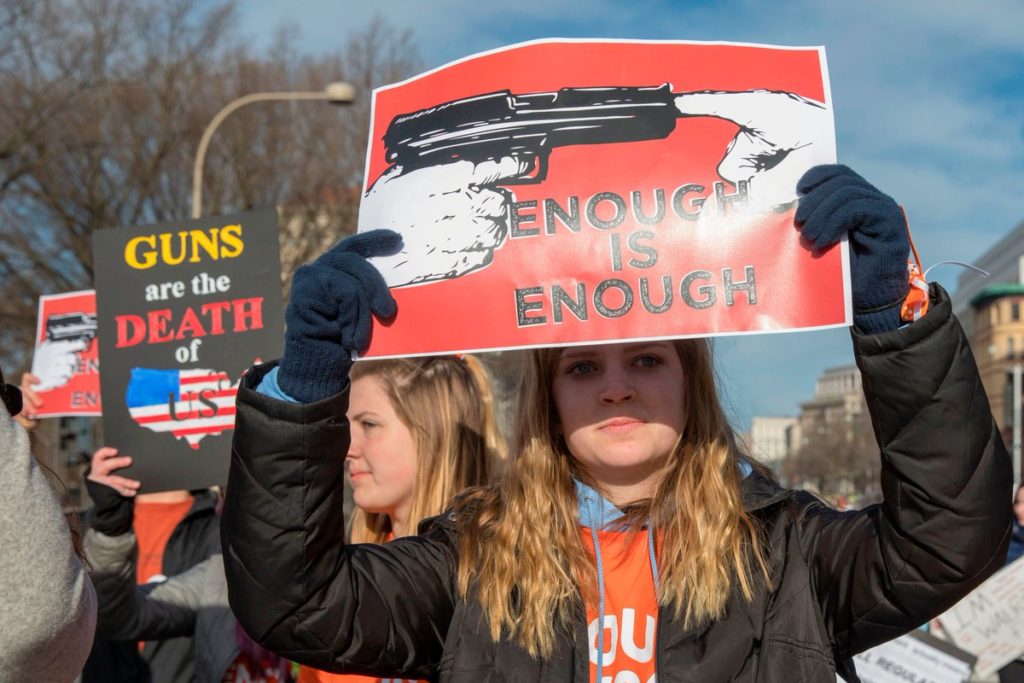 Sadly, Hollywood wasn’t blamed for the glorification of guns and violence. Hollywood has been perpetuating a culture death with all the violent “superhero” blockbuster movies. How many of those kids who were protesting Saturday morning, later went to watch the latest movie in the Marvel Comic series that Saturday night? These films are riddled with bullets, literally.

Sadly, the music industry also wasn’t blamed for the glorification of guns and violence. Where was the outrage against rap, hip-hop and other music that celebrates death, shootings and violence through songs? There was none. How many of those kids who were protesting this weekend were actually playing these violent songs on their headphones over and over again?

Sadly, the video game industry wasn’t being blamed for the glorification of guns and violence. These games are a major problem as kids spend hours role playing as assassins. Again, how many of those young teens who were at these protests spend hours on video games that simulate the shooting and killing of people?

There are several factors involved that we must consider as we try to understand how our kids are turning into monsters. Why is there no outrage against Hollywood, the music industry or the makers of violent video games? How does a nation of young people campaign against the NRA while at the same time engage in the very activities that are preparing the next generation of school shooters?

If this generation of teenagers want to be taken serious, not only would they call for better gun control – they would also call for a boycott against 1) violent video games, 2) movies that simulate violence and shootings and 3) music that glorifies death and gun violence. Lastly, they would protest against 4) state and federal law enforcement agencies that failed to protect them. 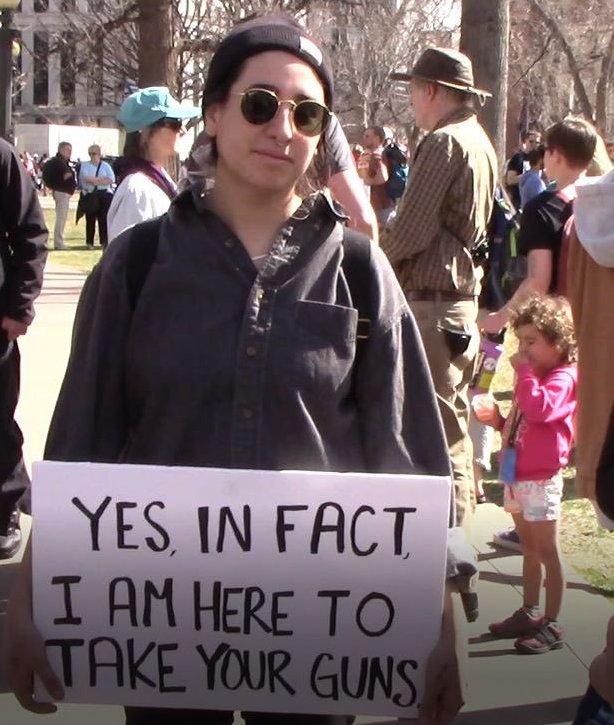 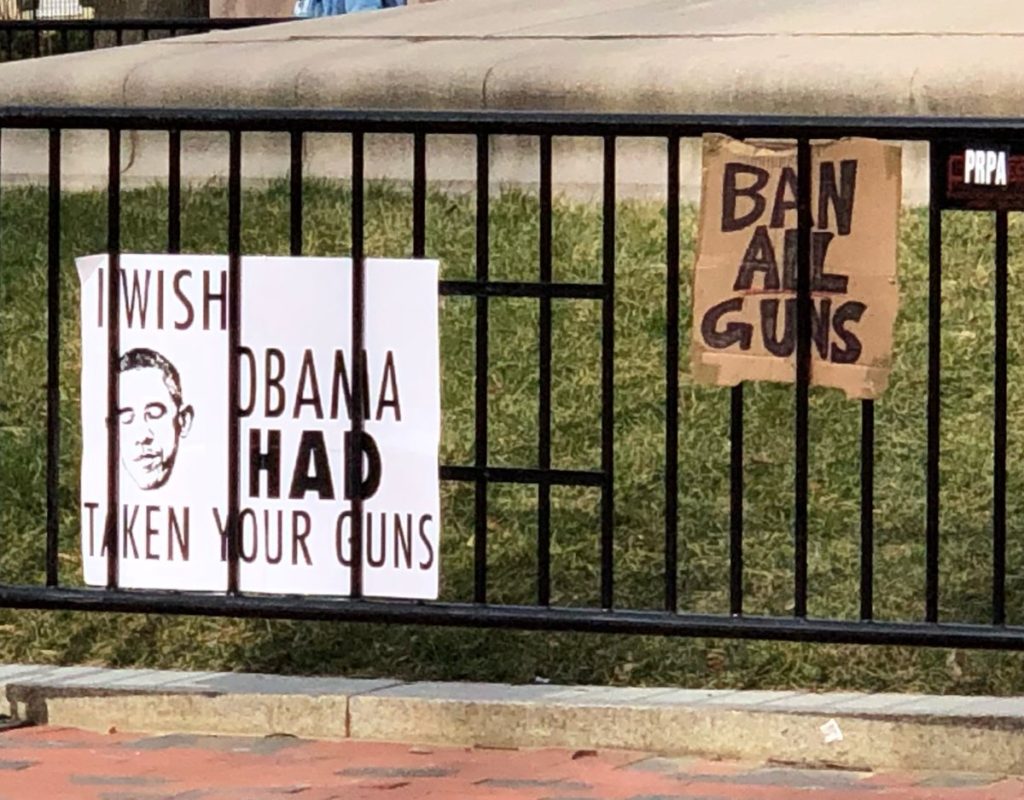