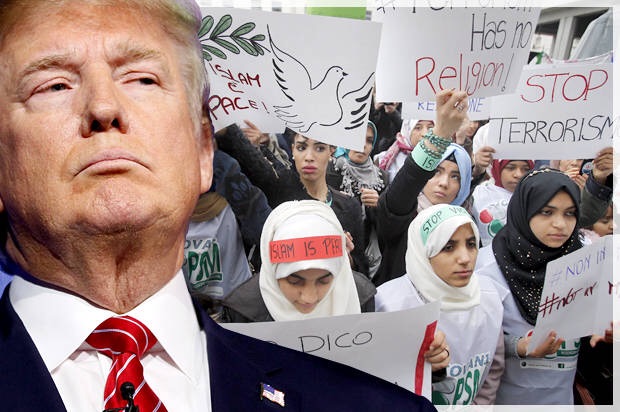 We are witnessing the power of the presidential executive orders. With one signature the entire world goes into chaos because of Trump’s recent immigration ban to the United States. You never saw this many people protest over the previous President who issued several executive orders, but now that we have a new President that most of the world doesn’t like, and only now we are concerned about the dangers of executive orders.

We shouldn’t be surprised about Trump’s recent temporary ban on immigration from certain Muslim countries. Trump campaigned on this for over a year and said he would do this very thing. It turns out that people didn’t believe he would follow through on his campaign promises, and Trump has turned out to be one of the few elected leaders who is actually doing what he said he would do.

We must remember that this is what America voted for. These are the policies that the American people wanted, whether we like then or not. The President is doing what the people elected him to do. There should be no surprise unless you have been accustomed to Presidents who don’t back up their words with actions.

The real question we need to ask is this: Are most of these protesters being paid? Are they professional agitators being sponsored by those who want to see anarchy or Marshall Law in America? It is interesting that the majority of the people demonstrating are those in sanctuary cities like New York, Chicago, LA, Boston and others.

There is no question that some of the protesters may be sincere, but how many are just demonstrating because they lost the election?

Trump says that he is only trying to protect the American people; but regardless of where you stand on this issue, the broader issue is the use of executive orders. Our previous President issued 277 executive orders and a lot of them were over-reaching and considered “illegal” by members of Congress. They tried to warn the public about using the executive pen instead of Congress to pass legislation. And now those who are complaining today, were the first ones who didn’t heed the warnings about the dangers of executive orders.