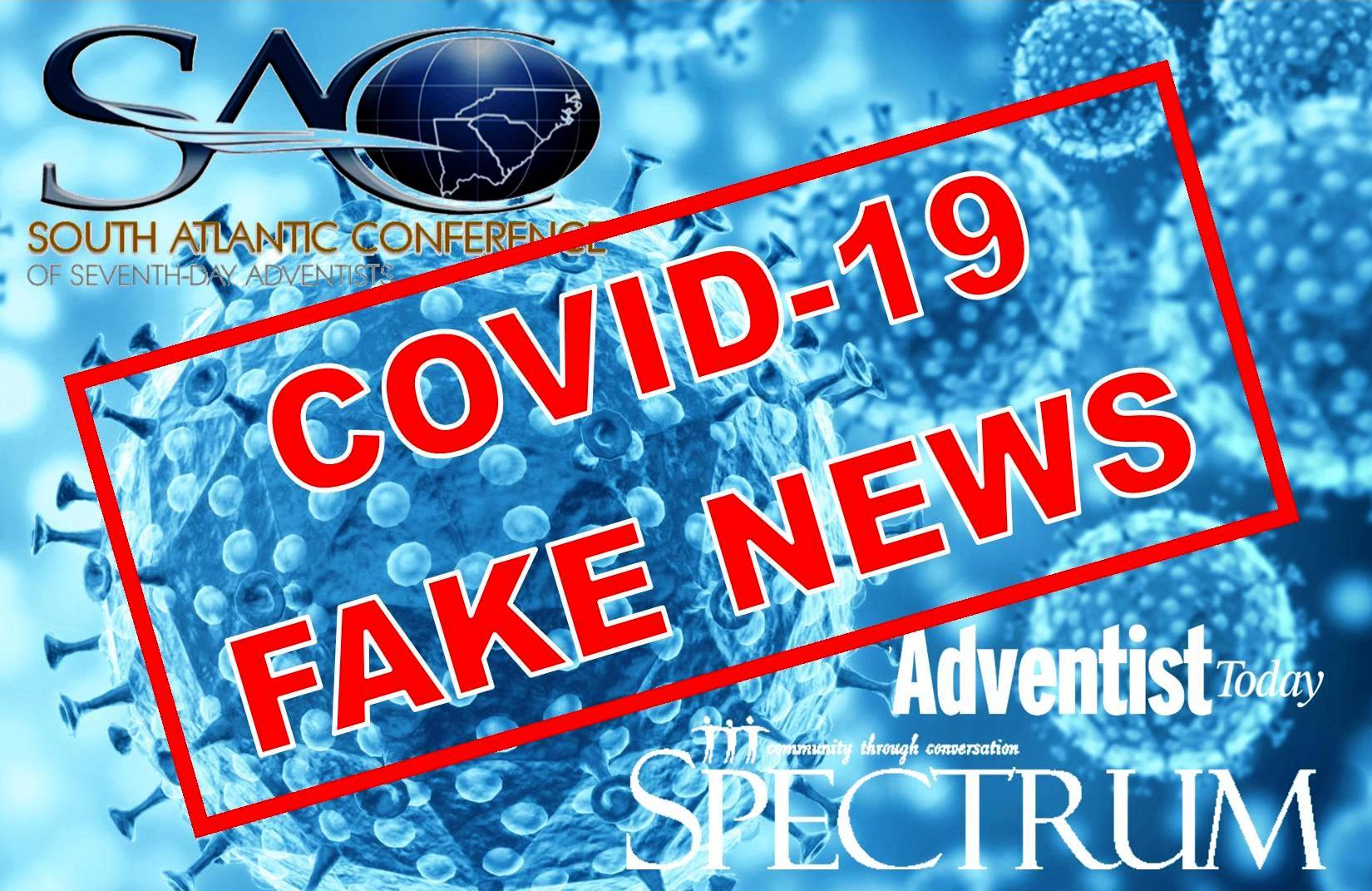 Back in April 2020, William Winston, president of the South Atlantic Conference of Seventh-day Adventists, published a letter criticizing Republican Governor Brian Kemp for reopening the economy in the state of Georgia. President Winston stated that he was “deeply” disturbed that the governor was going to “allow certain businesses to reopen” against the advice of the “health experts.”

President Winston also called on the governor to “reconsider” his “decision” to reopen the economy in order to “save hundreds of lives, untold grief, and millions of dollars in healthcare expense.” He closed by saying, “It’s never too late to do the right thing.” President William Winston’s letter criticizing Republican Governor Brian Kemp, printed on the letterhead of the South Atlantic Conference and with the Seventh-day Adventist logo, was republished by Spectrum Magazine [1] and Adventist Today. [2]

A message from our Conference President!

That was last month. Governor Brian Kemp did reopen the economy and allowed people to return to work with protective measures and precautions. And the latest numbers that just came out is that Georgia has seen the lowest number of COVID-19 patients statewide – with an open economy! You can open the economy with safety measures and social distancing.

Today also marks the lowest total of ventilators in use (897 with 1,945 available).

We will win this fight together! pic.twitter.com/byxACEiQCp

This means that we can safely reopen our economies without fear-mongering and without a message of doom and gloom. Despite what some are saying, there is no good reason to lock everything down. There was no reason for 33 million people to have lost their jobs. There is no reason to destroy businesses and collapse the economy when we can “SAFELY” do business in the middle of the coronavirus/flu season.

The pessimistic predictions made by William Winston and published by Spectrum Magazine and Adventist Today were wrong. Instead of an increase in hospitalizations and deaths as predicted, Georgia hit a new low in COVID-19 hospitalizations statewide. But here is the most troubling of all this. Most of the people calling for extended lock downs still have their jobs and still receive their paychecks. Seventh-day Adventist pastors and administrators have not stopped getting paid. Therefore, it is easy to say that we have to keep everything locked down when you still have an income.

Politicians, media people and church administrators still have their livelihoods. It is ordinary people who are losing everything. Millions of Americans are out of work because of stay-at-home orders. Many business owners are trying to save their businesses from closing, businesses for which they have sacrificed. People want to survive, and there is a “SAFE” way to reopen our economies without putting people at risk.

It is not selfish for people to want to go back to work, feed their families, pay their mortgages and pay their bills. What is selfish is when self-righteous people (who are still working) tell others to remain unemployed. That is hypocritical. That is being political. Not everyone can work from home. Some people have jobs that require them to leave their homes, and the government is demanding that they stay home. This is a crushing burden on most Americans.

Before people like President William Winston (and Spectrum Magazine & Adventist Today) open their mouths to criticize people for wanting to return to work, they must first ask themselves, “Do I still have an income?” Because if you do, don’t point your self-righteous finger at people who have lost everything and who are wanting to “SAFELY” go back to work and support their families. It is morally repugnant when people ask the unemployed to remain locked down while they themselves still live comfortable with a secure paycheck. It’s bad enough that 33 million people have lost their jobs because of COVID-19 lock downs. But what makes a bad situation even worse is when people, who are still getting paid, tell others, “Stay unemployed so I can feel safe.”

It turns out that President William Winston was also wrong in his predictions. He wrote a letter to the governor and his predictions turned out to be false. May God give us the grace and decency to admit when we are wrong. President Winston should write another letter apologizing for his criticism of Governor Kemp, who really did the right thing and reopened the economy.

Dear Republican Governor Brian Kemp, Thank you for protecting the citizens of your state. Thank you for restarting the economy in Georgia. Thanks for getting people back to work. And thanks for not listening to politically motivated blowhards.