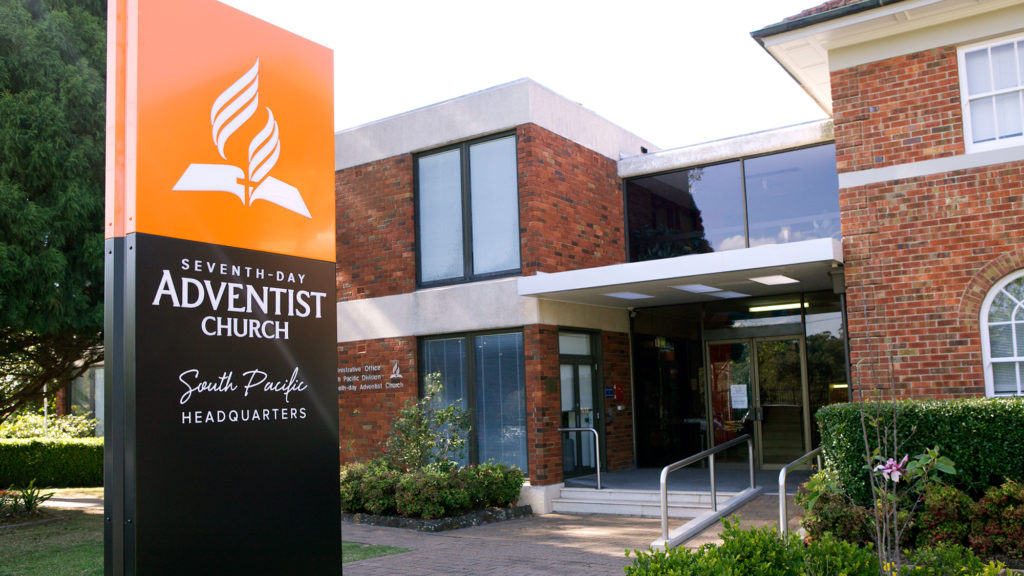 Resistance is in the very air we breathe. It’s in the churches, the schools, the conference offices, the unions and even at the division levels. Just two weeks ago a full-blown uprising was witnessed here in the North American Division over women’s ordination. [1] Now the South Pacific Division’s Executive Committee has just voted yesterday during its 2018 year-end meeting to continue its fight to see women ordained in the church. [2] These two decisions come only one month after the General Conference Executive Committee voted to create compliance committees designed to crack down on women’s ordination. [3]

Why would the South Pacific Division or even the North American Division continue to push for women’s ordination? The highest legitimate, authoritative body in the Seventh-day Adventist Church has already, on several occasion, settled this matter. This resistance defies logic and reason. For 30 long years this subject has been brought forward, debated, voted, prayed over and the results have all been the same.

Now we have a compliance document that’s been voted and approved to bring some kind of unity in the church – and still the resistance continues. This spirit of resistance goes against history, theology, church unity, church governance and gospel order. This is only helping to create a much larger divide within the church.

3. Husbands are to submit to Christ and lead their families (Ephesians 5:23).

Any resistance to those in authority is rebellion against God’s established order. In society this leads to anarchy and the end of civilization. Rebellion in the church leads to division and strife and will diminish the effectiveness of our mission and message. Rebellion in the family leads to broken, chaotic and dysfunctional homes.

This matter of resisting authority is so serious to God that He has warned us that there are consequences to adopting this kind of a spirit:

“For rebellion is as the sin of witchcraft, and stubbornness is as iniquity and idolatry. Because thou hast rejected the word of the LORD, he hath also rejected thee.” 1 Samuel 15:23.

Open resistance and a unwillingness to submit to a Biblically-based authority is a work that is being orchestrated by demons. This spirit that attempts to circumvent God’s word or gospel order comes from the top rebel himself:

“Rebellion originated with Satan, and all rebellion against God is directly due to satanic influence. Those who set themselves against the government of God have entered into an alliance with the archapostate, and he will exercise his power and cunning to captivate the senses and mislead the understanding. He will cause everything to appear in a false light. Like our first parents, those who are under his bewitching spell see only the great benefits to be received by transgression” (Patriarchs and Prophets, p. 635).

1. Those who continue to engage in resistance even after several legitimate votes have taken place are showing their unwillingness to wait on the Lord to work things out. Instead of waiting on God, Who is very capable of supernaturally intervening in any situation, they are trying to force their independent views upon others.

2. Those who engage in resistance are demonstrating the absence of submission and humility. Submission means “stop resisting.”

3. Those who engage in resistance have to find a justifiable reason to resist, and this is being done by twisting facts and attacking the personal character of those in authority – such as accusations of kingly power or calling them Nazis and dictators.

This is exactly what is happening, and this is causing so much unnecessary confusion and strife. This is troubling the church and placing a heavy burden on everyone. We appeal to the South Pacific Division and to the North American Division and to any other world division who may be considering to follow in the same course – stop! If the world church has already voted on three different occasions against the ordination of women, let us not cause anymore unnecessary stress and pressure by continuing to resist and fight.

Soon, if we are faithful, Seventh-day Adventists will become the focal point for the entire world during the coming final crisis. What will the world see in us? Unity? Or more resistance and infighting?

The End of Resistance

Women’s ordination is a cultural phenomenon not a theological one. It is deeply rooted in social, liberal causes, not on Biblical history. Because there is absolutely no Biblical basis for it, the conversation for women’s ordination has been relegated to a philosophical argument, therefore anyone can be ordained (including members of the LBGT+ community).

Seventh-day Adventists are using the humanistic and secular arguments of “equality” when promoting women’s ordination. Do you remember the godless, tyrannical period of the French Revolution? The motto during the French Revolution was “Liberty, Equality, Fraternity.” Yet these same people who were championing “Liberty, Equality and Fraternity” were burning Bible’s and declaring that God was dead!

This means that there is a type of liberty and equality that is NOT Godly, but demonic. This is the foundation of the modern women’s ordination movement. It was born during the feminist, women’s liberation movement that taught that women ought to fulfill the role of men. On the other hand Godly liberty and Godly equality and even Godly beliefs must be based on the revealed word of God. Obedience to God’s written word will bring true liberty and unity.

God has been very merciful even with the rebellious entities found within the church. Because judgment against those who resist His authority is delayed, men and women have become even more bold in their rebellion. In mercy God delays His judgments and sends warnings to His people. But make no mistake, those who continue in rebellion and who refuse to repent, will one day be “blotted out.”