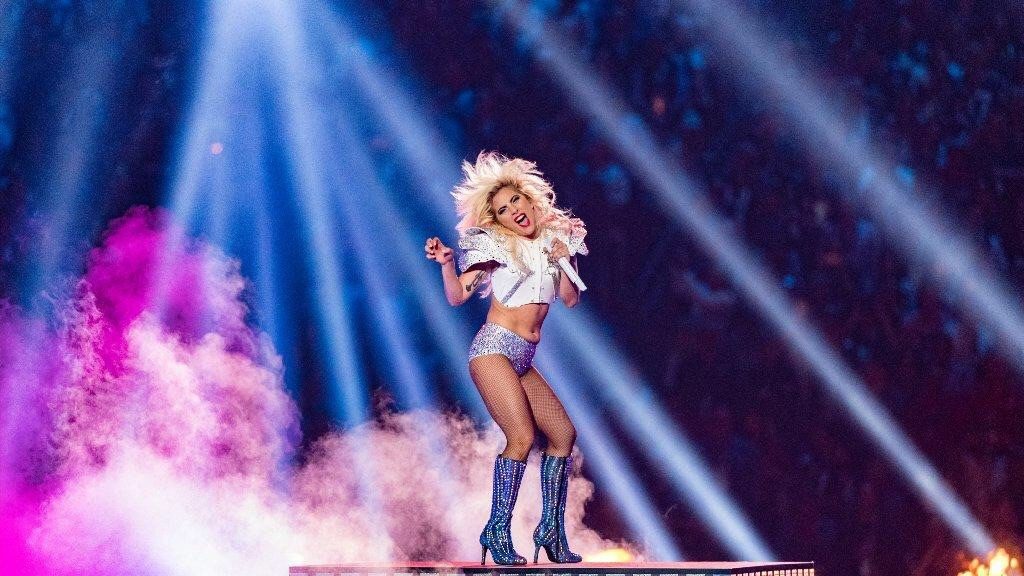 A political and social agenda was on full display at Super Bowl 51 which took place in Houston, TX. Lady Gaga, a well-known member and advocate of the LGBT community, performed during the Super Bowl’s halftime show.

She began by singing “God bless America.” This historic song, sung by an avowed lesbian who has been in three-way relationships, was invoking God’s blessing for our nation. But how does God bless a spiritual and moral disaster and crisis that has become rampant throughout our society?

“Thou hast rejected the word of the LORD, and the LORD hath rejected thee” 1 Samuel 15:26.

Amazingly, after singing “God bless America” Lady Gaga switched over to sing another song called “Born this Way” in which she defends the LGBT communities’ sexuality. The lyrics also invoke God’s name while defending a position of acceptance and inclusivity. The lyrics said:

I’m beautiful in my way,
‘Cause God makes no mistakes
I’m on the right track, baby
I was born this way…

This was a global platform with much publicity that was used politically to promote the LGBT values, knowing that so many young kids were watching the game.

It’s a sad day for America when a event that’s 100% part of our American culture is being used for political propaganda. God help us.