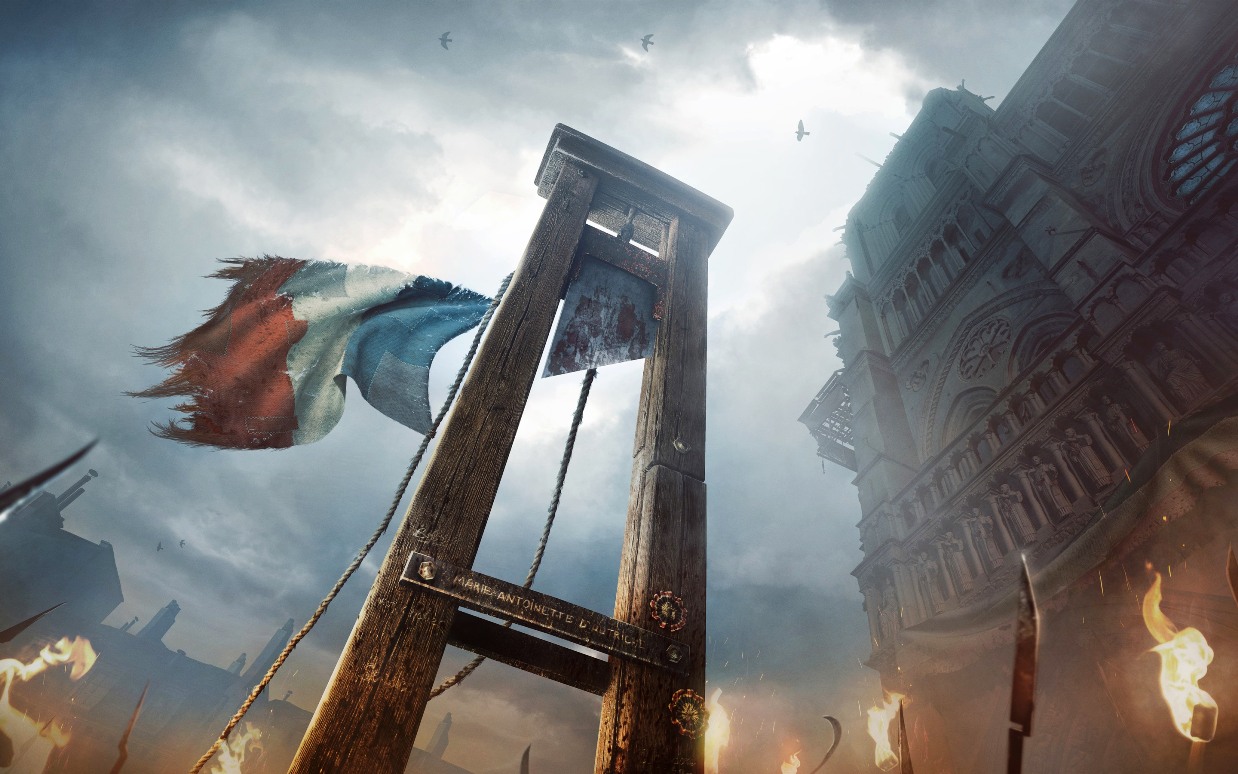 The French National Assembly has just had the second reading of a new “bioethics bill” that would rewrite the biblical family structure. They are also changing the abortion laws to allow a doctor to murder an unborn baby for “psychosocial distress” up until the time of birth (9 months). The law would basically redefine the family unit and pay for lesbian couples and single women to start families without men through artificial insemination. Bioethics Law No. 3181 states in Article 1, Paragraph 3 the following:

Who needs men anymore to start a family? Children will no longer be required to have a father figure. Lesbians and single mothers will now be able to bring children into this world and raise them outside of the non-traditional family structure, and the French government will pay for it. Radical, militant feminists and LGBT+ activists are destroying father figures by making them nonessential and extinct. This new law is a war against all dads.

But this new Bioethics Law No. 3181 is even more atrocious. It is opening the door to abortion on demand. They don’t call it abortion, they call it the “medical termination of pregnancy” (IMG) which would allow abortions up to full term (9 months) when the life or health of the mother is at risk. However, a last-minute amendment, No. 524, was added in the middle of the night to the Bioethics Law that would now allow for the “medical termination” of a pregnancy for the “psychosocial distress” of the mother. [2] What does “psychosocial distress” mean? It means anything you want it to mean. This is abortion for any reason and without apology. [3]

How far will we descend as a society? Where are the values of the leaders who are ruling our countries? This is leading us into a world where God no longer matters and the dignity of humanity is distorted. If Christ doesn’t come soon our world will perish. The murderous logic of our generation is not just limited to destroying fathers and the unborn; motherhood is also under attack by the transgender lunacy. Gender, biology and reality are all under threat.

Who would have ever imagined 100 years ago that the traditional family, including the unborn, would have to be vigorously defended? 100 years ago people would have thought you’ve lost your mind to even  imagine that our traditional values would be changed. And today, to speak up in defense of children, to state publicly that children need both a father and a mother, to advocate that men and women are biologically different and necessary for procreation and that marriage and family was designed by God to be a loving relationship between one man and one woman – this is now considered hate speech, bigotry, discrimination, repressive, outdated and narrow-minded.

How dare you say such inflammatory and misogynist and homophobic statements? Well, the traditional family is not by man’s creation. God established the family way back during Creation. God’s views of men, women and children are taught in the Bible. His truth is to be embraced and communicated. To characterize God’s word as hate speech is to say that God is hateful. This is where we are today. This is where we are in the culture war as marriage, family and gender are being reinvented. People are just making up the rules on their own. There is no normal or abnormal. There is no truth.

If our civilization keeps descending into darkness and confusion, all of the principles given to us by God for our happiness will become extinct. When will we wake up from all this craziness and start contending for the faith (Jude 1:3)? The truth is that we are not contending with flesh and blood, but against the “spiritual wickedness in high places” (Ephesians 6:12).

“Satan has his allies in men. And evil angels in human form will appear to men and present before them such glowing representations of what they will be able to do if they will only heed their suggestions … Sin has darkened the reasoning powers, and hell is triumphing” (Manuscript, 122, 1905).

You can pretend all you want, wishing that two women could have a baby in a laboratory without a father. That is pure illusion. The old way of making babies is still the only way to procreate. You still need a man to provide you with the sperm for procreation. All of our ancestors had at least one child and each of those children had both a father and a mother. That’s basically how procreation works, and that’s how it will always be. Get over it.

Notice: Special thanks to Brother Francis Seban from who lives in France. He helped to confirm and translate much of the documentation.