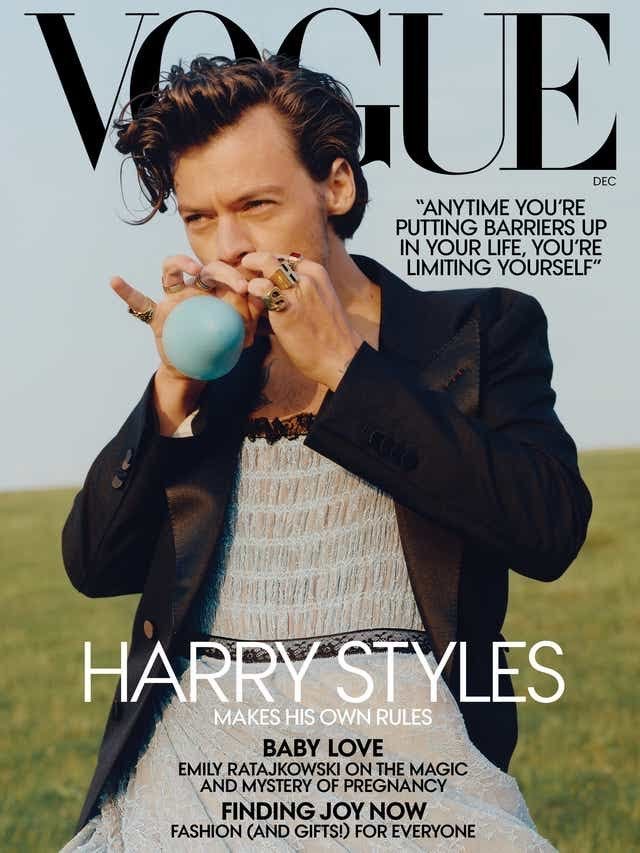 Our world is full of wickedness and our cities have become like Sodom and Gomorrah. God’s law is rejected as the holy requirements are trampled upon. The Bible says that depravity and corruption would increase in the last days. This will become evident in our day because we are living, as prophecy clearly shows, in the last days of earth’s history. These are the days before the Second Coming of Christ. Speaking of these days, Jesus declares:

“Likewise also as it was in the days of Lot; they did eat, they drank, they bought, they sold, they planted, they builded; But the same day that Lot went out of Sodom it rained fire and brimstone from heaven, and destroyed them all. Even thus shall it be in the day when the Son of man is revealed.” Like 17:28-30.

We only need to watch the daily news to see the fulfillment of these words. And Isaiah, seeing our times through the lens of Bible prophecy, cries out:

“For, behold, the darkness shall cover the earth, and gross darkness the people.” Isaiah 60:2. 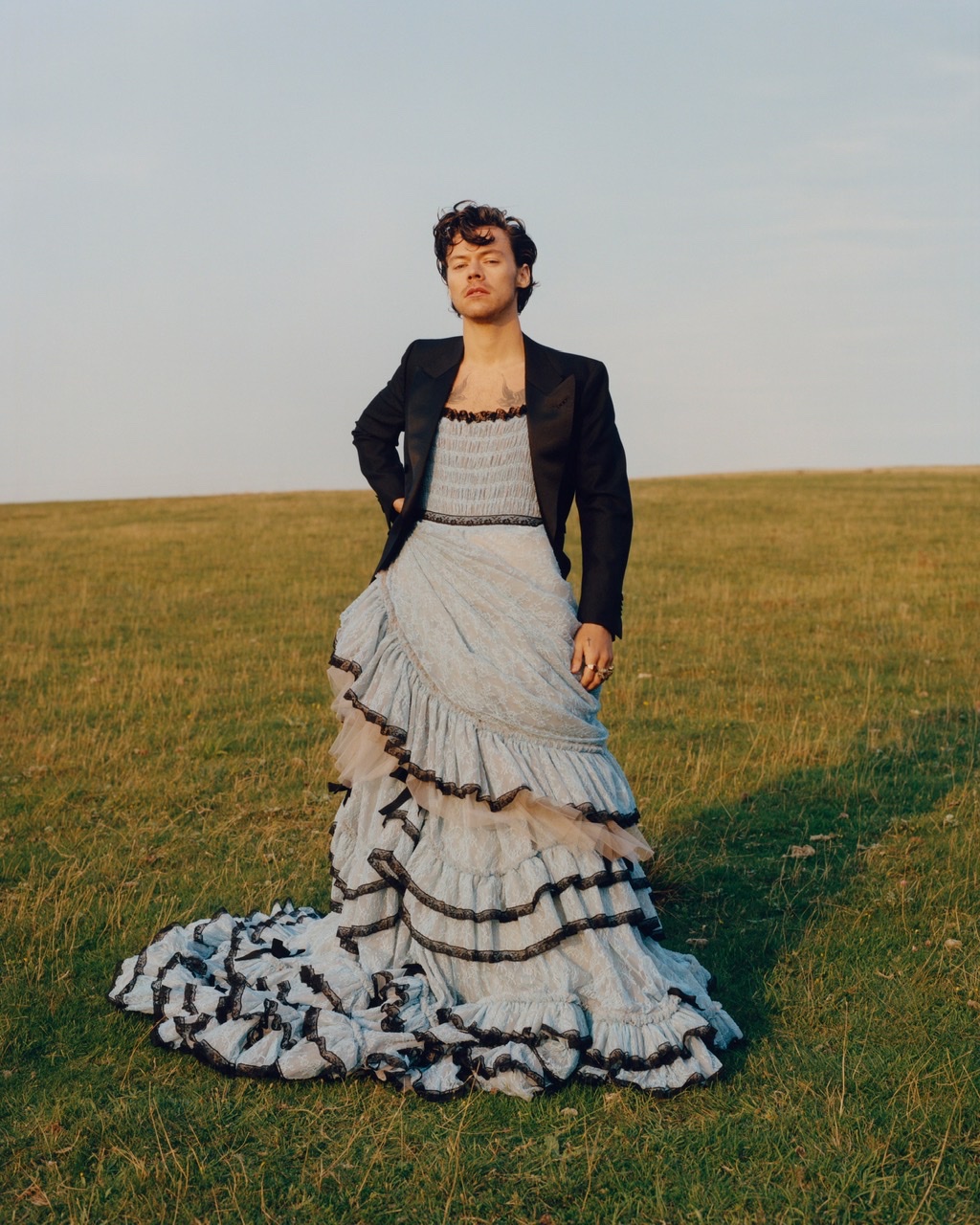 Henry Styles is an actor, singer and a “trailblazer of gender neutral dressing.” [1] He appeared on the cover of Vogue magazine and is credited with being the first solo man to appear on the cover in the magazine’s history. What did he wear? A dress. Notice what he said about his fashion choices:

The singer said the “lines” of what you should wear based on your gender were crumbling away. “When you take away ‘There’s clothes for men and there’s clothes for women,’ once you remove any barriers, obviously you open up the arena in which you can play,” he said. “I’ll go in shops sometimes, and I just find myself looking at the women’s clothes thinking they’re amazing. It’s like anything – anytime you’re putting barriers up in your own life, you’re just limiting yourself.” [1]

Clearly, the lines of distinction between men and women established by God are being removed. This modern culture not only embraces these teachings, but they’re trying to impose these new beliefs on everyone else. A war had been declared to destroy normality, reality, biology, morality and sanity. Radical, militant, gay and transgender revolutionaries have unleashed a reign of terror on everything that God has given us.

Millions and millions of people have been deceived with the false LGBT+ propaganda. Countless young people have been destroyed by the homosexual agenda. They are trying to recruit our children by exposing them to their many evils on a daily basis. The hearts and minds of our young people are easily impressed. Satan knows it. That is why he is sowing confusion on the human race.

We have been told that “gender” is not fixed and that sexuality is a social construct that can be changed at will. The message that is being taught is that you CAN be heterosexual on Monday, bisexual on Tuesday, transgender on Wednesday, transvestite on Thursday and whatever else you want to be on Friday. But remember, an LGBT+ person can NEVER become heterosexual. What a deception!

Whenever we blur the lines between truth and error or right and wrong in the biblical and moral definitions of “man,” “woman,” “family,” “marriage,” “life,” “church,” and “gospel” – all that’s left to do is sit back and watch our civilization collapse into the dust.

The only question that remains is: Will the church stand up and do something about this? Or will we just keep our heads in the sand?

“It has always been a characteristic of false prophets that they see visions of peace; and they will be saying, ‘Peace and safety,’ when sudden destruction comes upon them. The true will boldly reprove sin and warn of coming wrath” (Early Writings, p. 139).