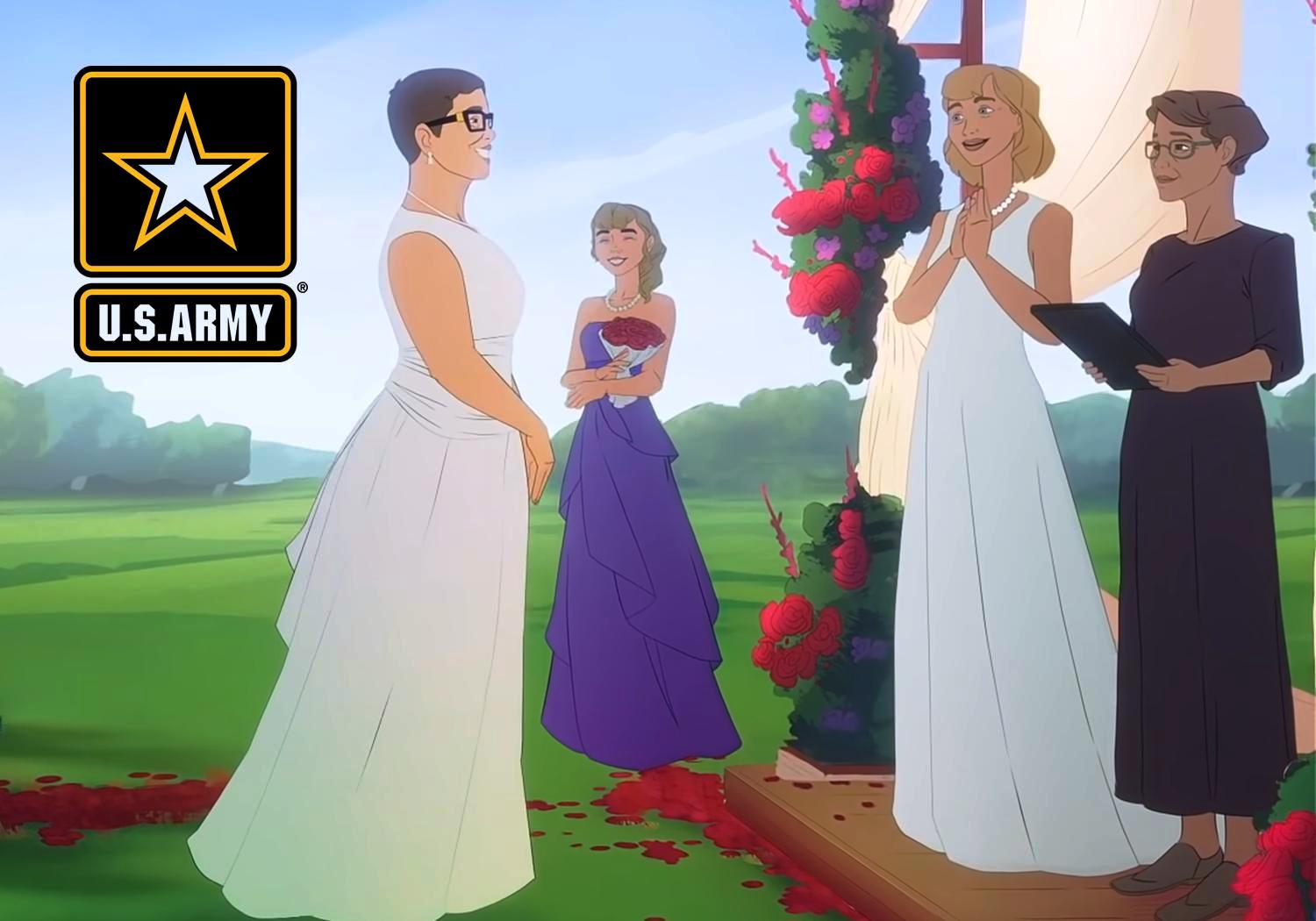 “The warriors (soldiers) of Babylon have ceased fighting, they remain in their strongholds; their strength has failed, they have become women; her dwellings are on fire, her bars are broken.” Jeremiah 51:30 (RSV).

War is raging in the Middle East, terrorism threatens to create more civil unrest and society is increasingly divided. But we have nothing to fear because the United States government is preparing to wage a war to advance inclusion, feminism and tolerance. A new two and a half minute recruiting video created by the United States Army looks like a Disney Princess cartoon. The video is about a girl who has two lesbian “mommies” who attend protests for LGBT+ rights. And who performed the wedding ceremony? A presumed woman ordained into pastoral ministry.

Does the world’s most powerful military want to win the argument for inclusion, or should we be militarily prepared to protect our nation? What is the purpose of this new recruiting video that makes diversity the priority for our military? Are we going to “cancel” the enemy on social media? Are we going to fight by tweeting the enemy until he surrenders? The new army video does say that they want to “fight stereotypes.” How does the military fight stereotypes? 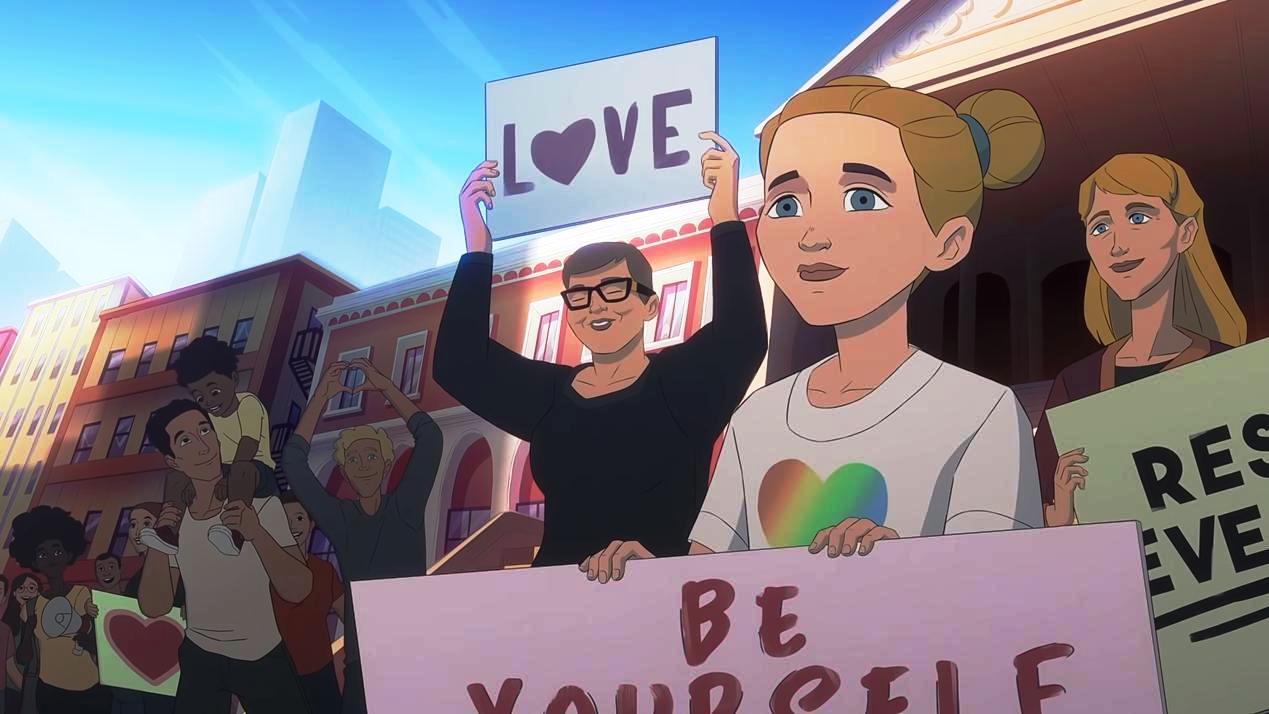 Is that why the United States Army was created? I thought the job was to fight the enemy. I never thought I would feel sorry for our military, but it seems that the current administration is imposing all of this on them. The Pentagon generals who allow this should resign or be fired. Compare the new US Army Disney Princess Recruitment Video to what the Russians and Chinese military are doing? The difference is staggering.

In the video above, the Russians are fighting for nationalism and the Chinese are fighting for superiority, and the US military is fighting to defend “wokism” and inclusion. This has to be demoralizing to our troops. Could this be the reason why our nation is not being respected by the rest of the world as we are being hit by so many cyber attacks? 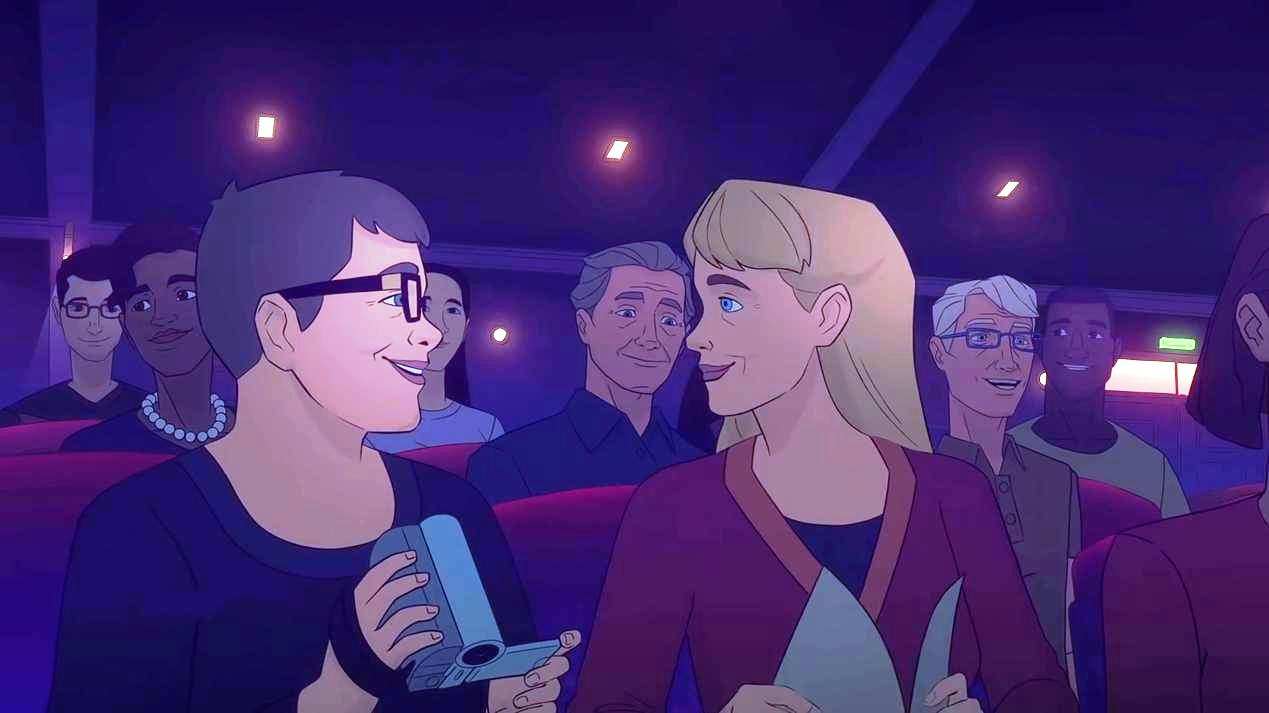 The new recruiting video says nothing about protecting our homeland. The video is a teaching tool that says that a “fairly typical childhood” is one in which the child is raised by “two moms.” The video also says that the “two moms” were “powerful role models.” And the only “freedom” that is defended in this video is “equality” during an LGBT+ protest march. Those charged with defending our nation are more interested in pushing left-wing propaganda because this new recruiting video is evangelizing the next generation with the religion of liberalism. 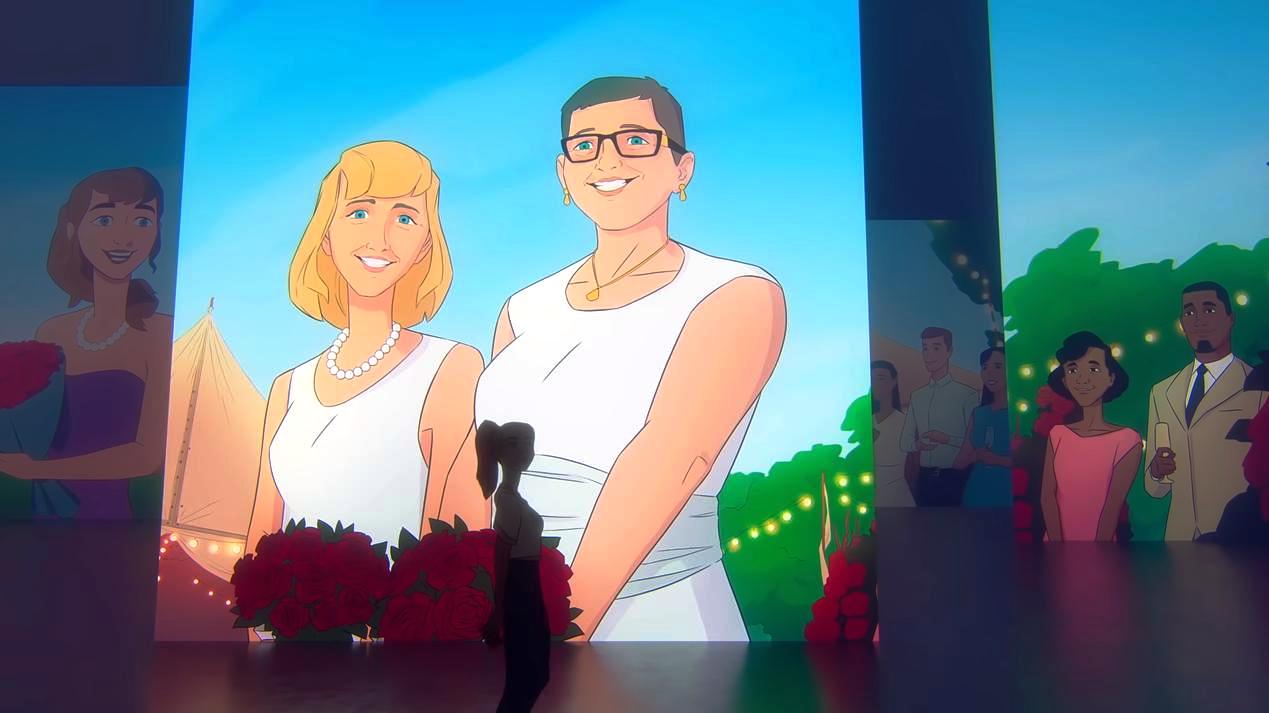 This is part of a social reengineering program that is affecting schools, churches, organizations and even the United States Army. Our tax dollars are being used to fight for diversity and inclusion. This is an intentional plan designed to undermine not only our nation, but also the strength of our armed forces. This is an effort to remove the politically undesirables from the military and replace all officers with awakened social activists. Soon, the new “woke” and “inclusive” army will only be used to attack conservative Christians who still believe the Bible. 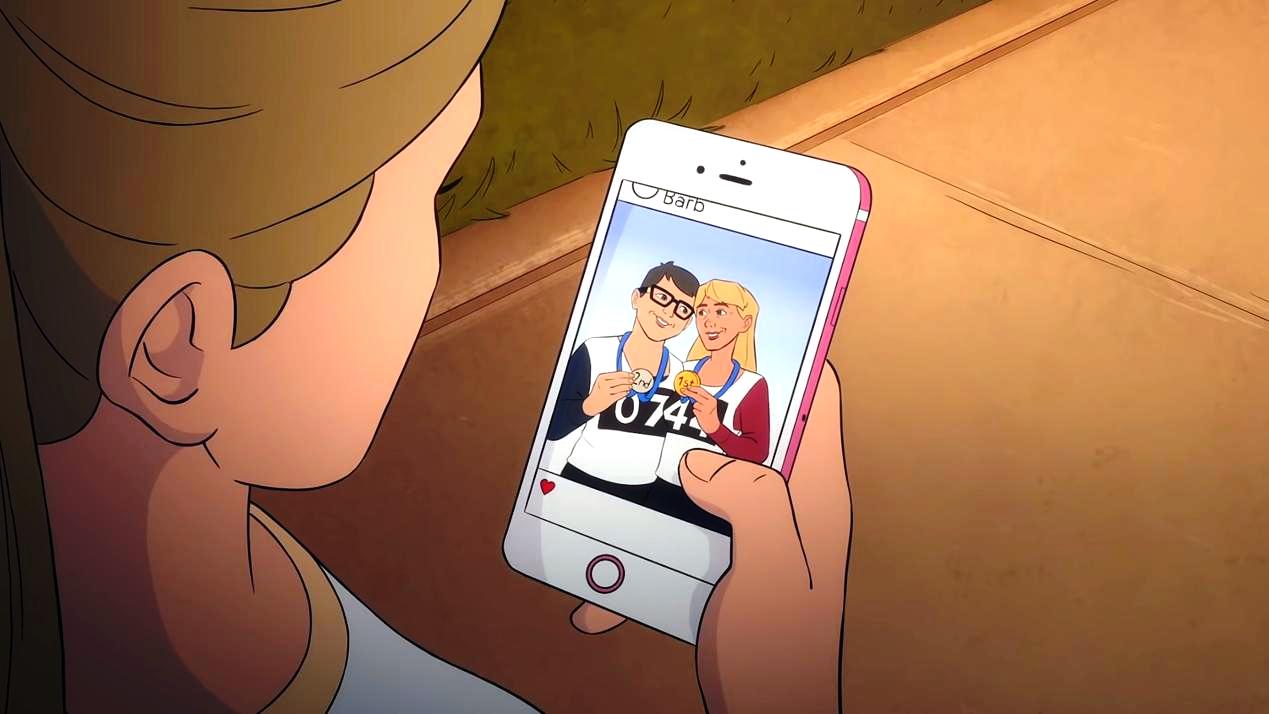 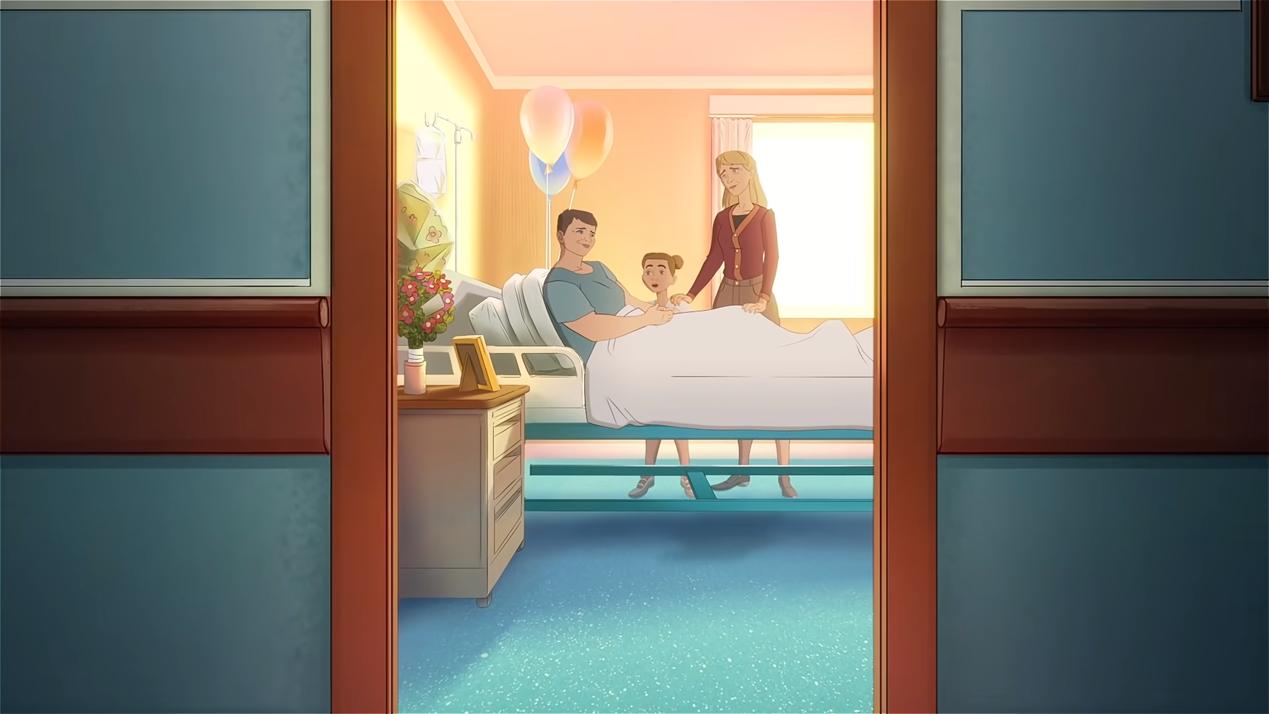