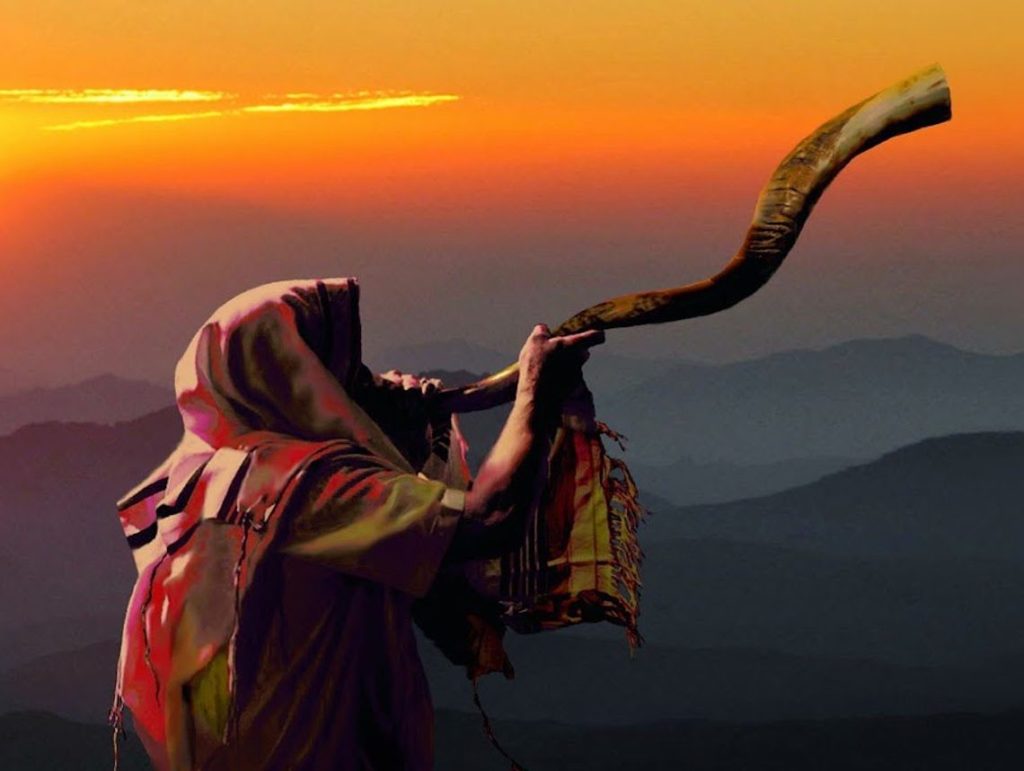 In Biblical times God appointed watchmen to keep vigil over the cities of Israel. They were stationed on the walls and commanded to keep an eye out for any imminent danger. This is how the citizens were protected in ancient times. As the watchmen would scan the horizon, if they saw a friendly company approaching, they would yell out, “Everything is alright, all is well!” But if some danger or threat would approach the city, the watchmen would blow the trumpet and call out, “Close the gates. We are under siege!” The people would then run inside the city walls and the gates would be shut. This is how the people were protected – by keeping the enemy at bay.

During the long hot days and the dark cold nights you would see the watchmen on the walls surveying the city. With a sharp, keen vision their eyes would look for any abnormal movements. With a skilled, trained ear they would listen for any strange sounds. The watchmen’s job was to track the movements of the enemy; for enemies were always attempting to besiege the city, conquer it and either destroy or take captive its inhabitants. That is why the watchmen were the first line of defense for God’s people. They were always ready to answer anyone who would asked: “Watchman, what of the night? Watchman, what of the night?” Isaiah 21:11.

This is an illustration of the duty that God has placed upon the pastors and leaders of the church. They are supposed to be watchmen on the walls of Zion. This is the same role that God has given to the shepherds. Their job is to protect and keep the flock. They are supposed to be pointing out the spiritual dangers and calling people to come inside the safety of the walls of truth and righteousness.

God has always had His watchmen in every generation who have borne messages of warning to the culture of their day. This is how God works. It is no different today. In every age, God has always had a message for both the church and the world in times of crisis.

How did the King of Nineveh and his immoral subjects come to repentance? It was through the preaching of Noah, who warned of coming judgments because of their great wickedness (Jonah 1:2, Jonah 3:4). How did King Ahab and the disobedient nation of Israel turn away from their idolatry? It was through the strait testimony of Elijah who fearlessly declared that the nation had rebelled against the commandments of the Lord (1 Kings 18:17, 18).

How was King David confronted with his grievous sins? Sins that he thought had escaped notice? Sins he committed against God and man; how where these sins made known to him? Did King David read about them in the gossip columns of the National Enquirer Magazine? No. God sent David a message though the prophet Nathan and laid open his secret sins (2 Samuel 12:7, 9). There is a God in heaven who will not remain silent forever. God will never allow sin to go unreproved and unpunished, even if pardon is eventually granted to the penitent.

But what is happening today? The watchmen are not fulfilling their divinely appointed duties. Too many preachers don’t realize the sacredness of their holy office. Sins go unreproved and the disobedient are not warned. The faithful voice of rebuke is no longer being heard. The watchmen have become men-pleasers, self-indulgent and ease-loving; crying “Peace, peace” when the Lord has not called for peace (Jerimiah 6:14).

“His watchmen are blind: they are all ignorant, they are all dumb (mute) dogs, they cannot bark; sleeping, lying down, loving to slumber. Yea, they are greedy dogs which can never have enough, and they are shepherds that cannot understand: they all look to their own way, every one for his gain, from his quarter.” Isaiah 56:10, 11.

If the watchmen are not going to stand up for righteousness and speak the words of God that alone can pierce the hard hearts of men, arouse their conscience and bring them to their knees – then who is going to do it? Who is going to speak out against infidelity and against the fashionable sins of our times?

The modern-day watchmen are preaching smooth sermons that leave no lasting impressions upon the people. Pastors used to preach against the national sins and against the growing wickedness of the age. They used to warn us against what was going on in our culture; but today many of them play it safe and just preach nice motivational messages at the very time when the enemies of God’s people are devouring the flock. Instead preparing the people for what’s ahead, these new watchmen tell us not to worry.

If there is one thing that the church needs today, it is a true watchman. The news media, the politicians, the voice of the majority, the government nor the various denominations are going to warn us against the ever-present dangers? Inspiration tells us where the warning message will originate from.

“In a special sense Seventh-day Adventists have been set in the world as watchmen and light bearers. To them has been entrusted the last warning for a perishing world” (Testimonies, Vol. 9, p. 19).

This solemn responsibility falls upon the Remnant people of prophecy.  The only hope we have is that a revival of truth and boldness could be seen in our pulpits. We need pastors who will stand up against sin and preach truth and righteousness in our churches.

In 2015, the Supreme Court of the United States ruled (Obergefell v. Hodges) that there is a “fundamental right” for same sex couples to get married. [1] In 2015 our nation took a catastrophic moral fall by trying to legitimized something that God says He can’t legitimize (Matthew 19:4, 5). Where were the pastors of our nation in 2015? Where were the faithful watchmen who were supposed to be speaking out for God?

Later in 2017, the Supreme Court of the United States ruled (Pavan v. Smith) that a child can have two biological mothers, and that legal documents, such as birth certificates, must acknowledge this truth. [2] Our society cares more about equality than about biology and truth. Our nation is taking a moral beating as the enemies of God continue their immoral onslaught upon the land. Where were the pastors who were supposed to be standing up in defense of God’s truth in 2017? Many of them remained silent when they should have been defending the law of God.

Today a godless, immoral, sexual revolution is taking the world by storm, and where are the pastors and watchmen who are supposed to be lifting up their voices like a trumpet against these things? You know what the problem is? The sad reality is that most of our pastors and leaders today have become CEOs of big organization instead of being watchmen on the walls of Zion.

“Thus ‘Peace and safety’ is the cry from men who will never again lift up their voice like a trumpet to show God’s people their transgressions and the house of Jacob their sins. These dumb dogs that would not bark are the ones who feel the just vengeance of an offended God” (Testimonies, Vol. 5, p. 211).

Our Christian witness must become that of a  watchmen. God has set us in this world to warn the people. Our responsibility as watchmen is to announce to all that the Lord is coming soon. Please read and reread the following statement regarding the work of Jesus and the duty of His servants.

“Jesus Himself never purchased peace by compromise. His heart overflowed with love for the whole human race, but He was never indulgent to their sins. He was too much their friend to remain silent while they were pursuing a course that would ruin their souls,—the souls He had purchased with His own blood. He labored that man should be true to himself, true to his higher and eternal interest. The servants of Christ are called to the same work, and they should beware lest, in seeking to prevent discord, they surrender the truth. They are to ‘follow after the things which make for peace’ (Romans 14:19); but real peace can never be secured by compromising principle. And no man can be true to principle without exciting opposition. A Christianity that is spiritual will be opposed by the children of disobedience” (Desire of Ages, p. 356).