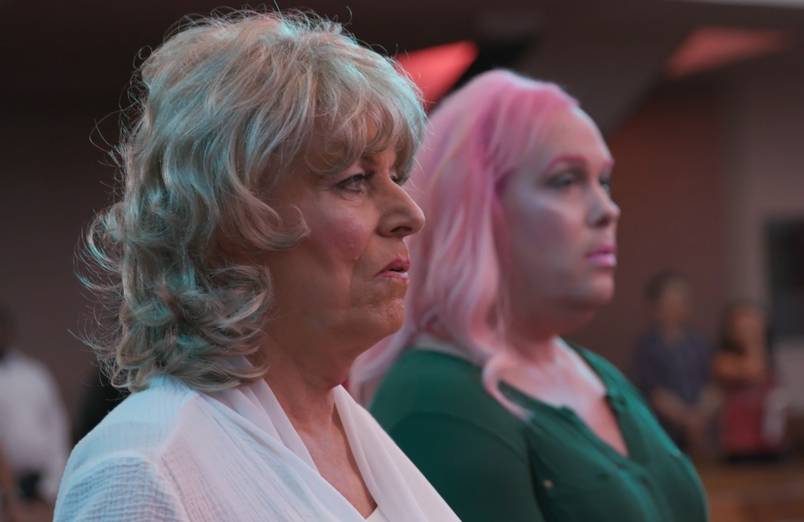 Back in 2015 the Church of England voted in favor of ordaining women bishops. This was suppose to end a long-standing conflict and bring the Anglican Church into unity. However, an even bigger crisis arose over the question of transgender women, people who were born male but later changed their sexual orientation to female. If the vote in favor of ordaining women in the Anglican Church was suppose to end discrimination, what were they to do about the “rights” of transgender women? Don’t they have the same rights as regular women? This question was raised, something they hadn’t anticipated.

Well, after much discussion and debate the Church of England has just started a new initiative to make the church even more diverse and inclusive. A new diversity drive was launched to encourage gay, lesbian and transgender people to take “roles of leadership and service in the local church.”

That is a big leap when you go from women’s ordination to having members of the LGBT+ community in church leadership roles. But this is what will ultimately happen when Bible teachings are laid aside in place of cultural conformity. This is what happens when you begin replacing the long-standing, historical teachings of the church for contemporary, liberal philosophies.

Other major Christian churches are slowly starting to change their views and have begun welcoming the LGBT+ community into membership and leaderships. The following video is from a “ordained” Seventh-day Adventist transgender female elder in a church in Hollywood, CA. In the 20 minute video “she” speaks about her ordination into the church.

We will soon see more Protestant churches begin to make this shift. There was a time when these new changing trends in Christianity were unthinkable, but prophecy predicted that the culture of Lot’s day would prevail in the last days (Luke 17:28-30).

It brings deep sadness to see “Christian” churches blessing and condoning LGBT+ “ordinations” and placing these same people in leadership positions within the church. We believe that these individuals who are doing this are tearing down the authority of the Bible. We know that God loves all people, from all walks of life, but He has called us all to repentance (1 Corinthians 6:9-11). Sometimes speaking of God’s love involves standing up for His truth (Ephesians 4:15). Sadly, the truth of God runs contrary to what we are seeing in today’s culture as sin becomes mainstream.

While many are abandoning the truths of God’s word, at the same time, we are grateful for faithful believers and other Christians who still accept the Bible and who refuse to bow down to the spirit of the age. We must resist this move of accepting the radical, secular views on sexuality. Instead, we must stay with God’s word; for it was given to us for the good of all humanity. This must be the foundation upon which the church stands.