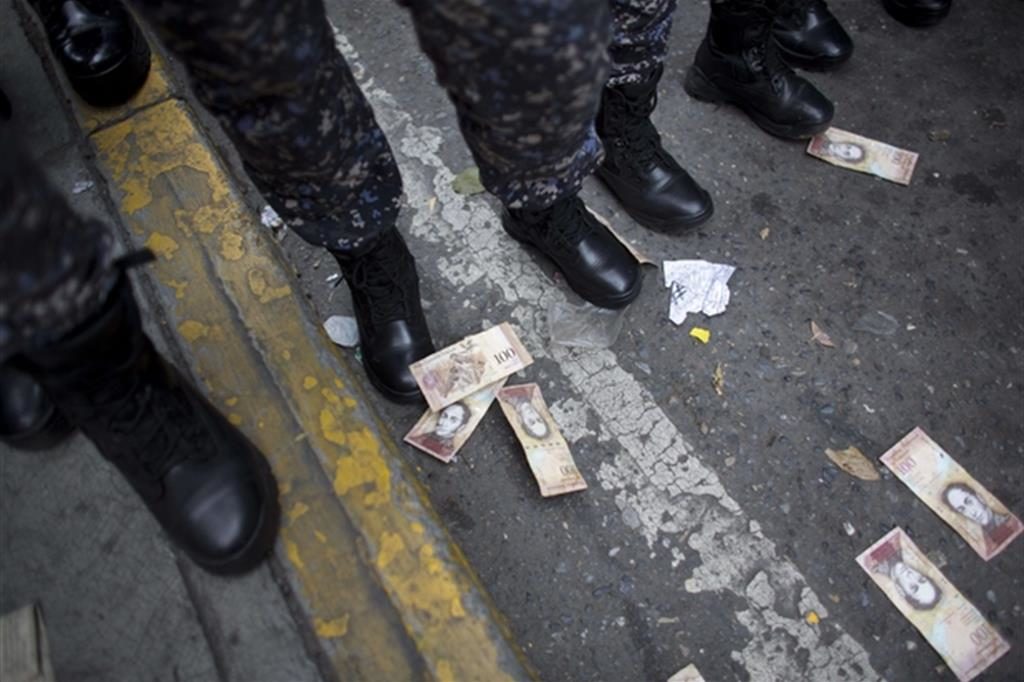 Worthless currency is being cast into the streets of Venezuela.

“The very means that is now so sparingly invested in the cause of God, and that is selfishly retained, will in a little while be cast with all idols to the moles and to the bats. Money will soon depreciate in value very suddenly when the reality of eternal scenes opens to the senses of man” (Evangelism, p. 62).

The financial crisis taking place in Venezuela should be a warning to God’s people. The Bolivar dollar (Venezuelan currency) no longer has any real value. Money is being cast into the streets and into garbage cans as Venezuela has been dealing with crushing hyperinflation that has made millionaires poor almost overnight. 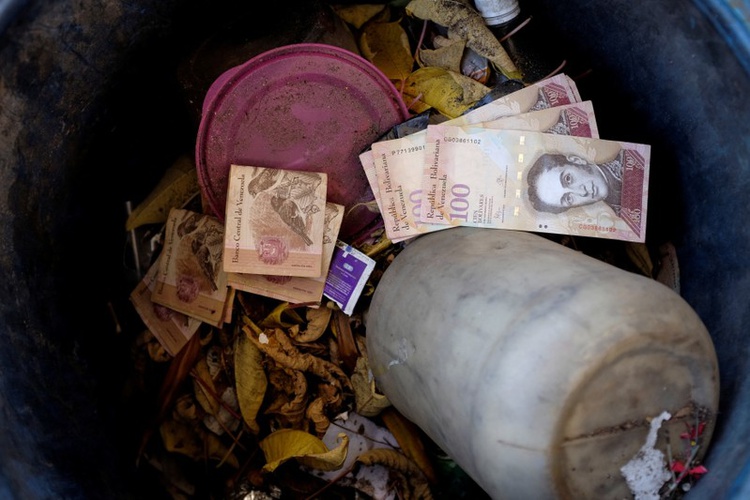 In fact, now everyone in Venezuela is a millionaire – and living in extreme poverty. One million Bolivar dollars can’t even buy you a loaf of bread. Food shortages and riots have brought the nation to the brink of starvation. 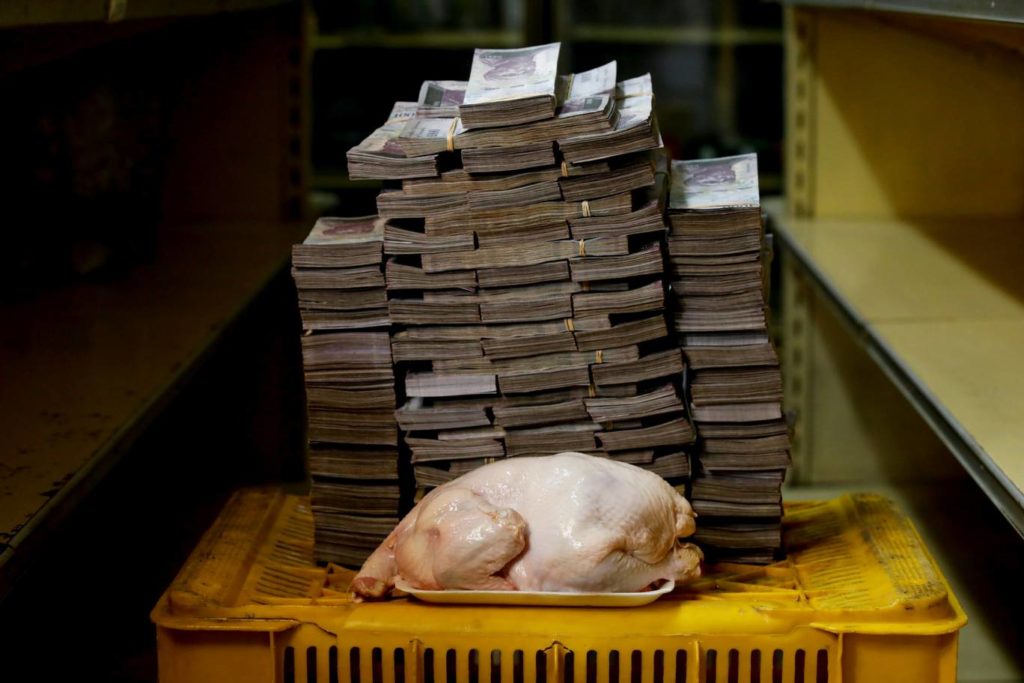 Groceries, medicine, baby food, toilet paper and other bare essentials can’t even be found. If you are lucky enough to even find these items, they have become unaffordable costing tens of millions of Bolivar dollars. [1]

Nobody knows how long Venezuela’s economic crisis will continue. One thing is certain; this political, socialist experiment is a disaster. Socialism is a failed system. And yet there are some people in America who want to bring this same failed system to our nation. Millennials in America love socialism. The younger generation is flocking to radical, democratic socialism. [2] Despite the clear evidence against this failed political system, more Americans believe that somehow it can work in America.

The economical disaster in Venezuela will one day spread throughout the world. We should be investing our time and money into evangelism now before hyper inflation causes our dollars to become worthless. Let us not get stuck with tens of thousands of worthless dollars that will one day be cast into the streets of America. Let us put the means that God has entrusted us with into the work of savings souls before it’s too late.

“If opportunities are presented to the brethren to use their property to the glory of God and the advancement of His cause, and they withhold it, it will be a cause of stumbling to them. In the day of trouble that which was their hoarded treasure will be an offense unto them. Then all opportunities will be past for using their substance to the glory of God, and in anguish of spirit they will cast it from them to the moles and to the bats. Their gold and their silver cannot save them in that day. It falls upon them with crushing weight, that an account must be given of their stewardship, what use they have made of their Lord’s money” (Testimonies, Vol. 1, p. 169).