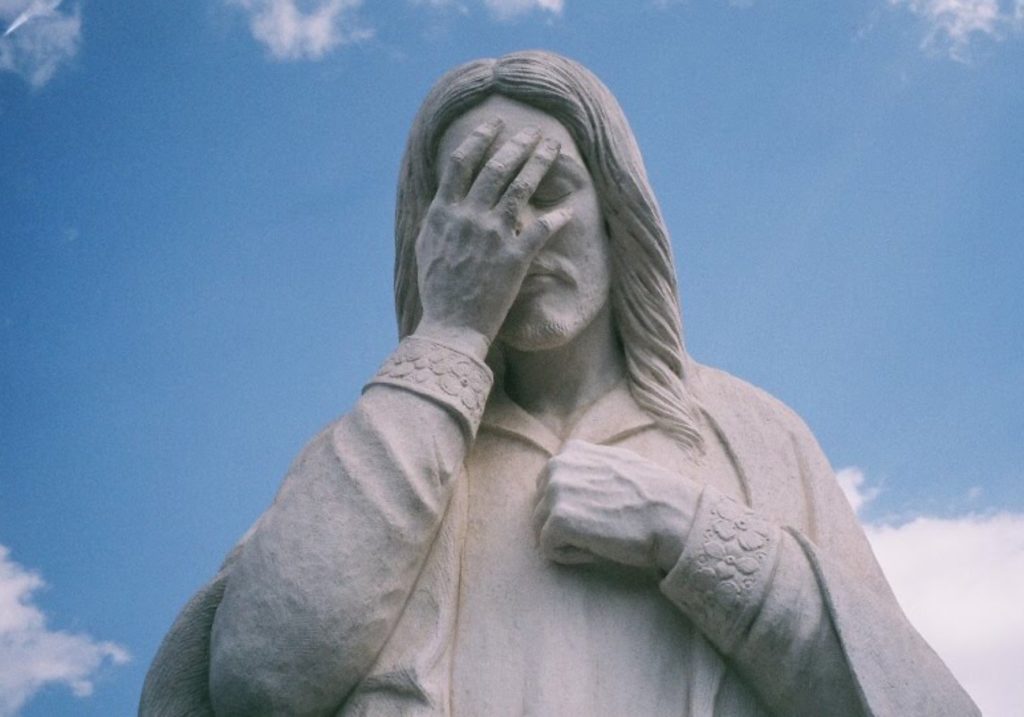 After a two-year investigation, the Pennsylvania Attorney General’s Office has just published a 1,356 page report that describes decades of predatory sexual abuse of children by Roman Catholic priests. The report uncovered that over 300 priests raped and sexuality abused more than 1,000 kids in the 5 Catholic dioceses of Pittsburgh, Allentown, Erie, Greensburg, Harrisburg and Scranton. [1]

According to the report, some of the activities in which the priests engaged in with children included violence, pornography, sodomy, oral sex, whips, alcohol, and marijuana. [2]

To add to the horror of these crimes, the Catholic Church did nothing to stop the abuse. They in fact did the very opposite. The report stated that the leadership protected and hid the abusers in order to protect the image of the church. Pennsylvania Attorney General Josh Shapiro stated the following during a news conference:

“Priests were raping little boys and girls, and the men of God who were responsible not only did nothing: They hid it all.” [3]

Now, according to these reports, 300 hundred priests have raped and sexually abused over 1,000 kids during the last 70 years in just 5 Catholic dioceses in the state of Pennsylvania. The reality is this: these 1,000 cases are just the ones that have been identified. How many tens of thousands of other cases, just in Pennsylvania alone, have NOT been uncovered?

It gets worse. What is happening in Pennsylvania is happening in ever Catholic dioceses found in every state here in the United States. It gets much worse. This same sexual abuse is taking place in every country where there is a Catholic presence. Pedophilia is rampant in the Roman Catholic Church all across the world. The child sex abuse uncovered in Pennsylvania hasn’t only happened during the last 70 years. It’s been going on for thousands of years and nothing is being done, except a lot of talk, to stop the sexual abuse of children.

So you multiply the 1,000 cases in Pennsylvania by – let’s say – a million and you’re only starting to uncover the truth about the extent of predatory rape in the Catholic Church. No other organization has a long-standing history of sexually seducing children. No other group in the history of the world has this kind of record. This is the church which Constantine built. [4]

The Vatican doesn’t care about children. It cares about the reputation of the Roman Catholic Church. Shut them DOWN! If a Catholic layperson sexually abuses a child they would be in prison. Why does the Catholic leadership get away with it? Because of a conspiracy by the people in charge to hide the abuse and sweep it under the rug. They are aiding and abetting child sexual predators. That is a crime.

Lock them all up! This is the criminal organization that Constantine created. Why? Because they take the money which the members give to support the so-called “gospel” and use it to pay lawyers to fight against the victims who were sexually abused by the church. They also use the money to silence the abused and to create a climate of fear for the victims. This not only perpetuates the abuse but also enables the predators.

Then we have the Pope who goes around the world telling people what to do and how to act. Seriously? He has absolutely no moral basis to tell anybody anything when he is the head of a band of sexual predators.

We are seeing before our eyes the development of the Great Apostasy. Paul described it as the “mystery of iniquity” in 2 Thessalonians 2:1-12. We are seeing abominations that even the apostle Paul hadn’t seen. According to Bible Prophecy, the church which Constantine built will only continue to grow in power and influence and in iniquity. Remember, prophecy is not just describing an organization or some church group. Oh, no! It’s much worse that that. The Bible labels her in all caps as:

“MYSTERY, BABYLON THE GREAT, THE MOTHER OF HARLOTS AND ABOMINATIONS OF THE EARTH.” Revelation 17:5.