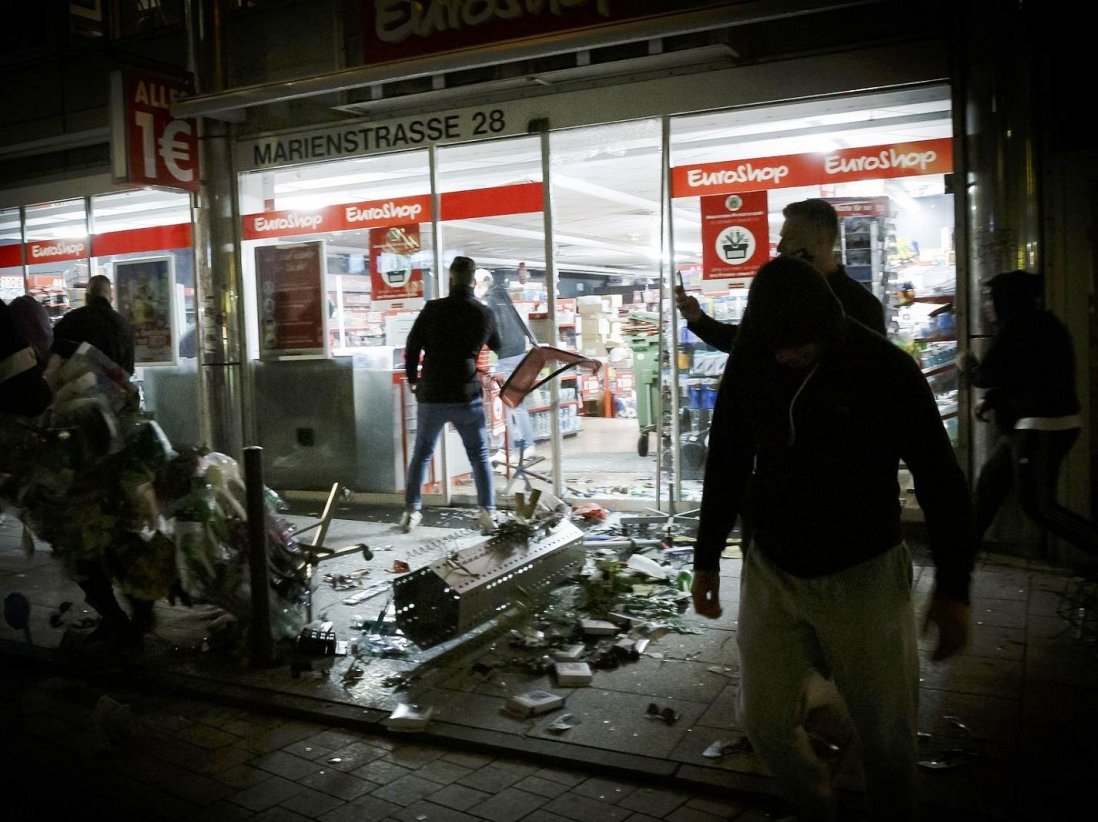 Pastor Eugen Hartwich is President of the Baden-Wuerttemberg Conference of Seventh-day Adventists in Southwest Germany. [1] He recently denounced the violent looting and attacks on police in Stuttgart, Germany. During a night that authorities described as “out of control,” 19 police officers were injured and 12 police vehicles damaged as 500 rioters attacked 40 stores. [2]

The rioting began after police officers questioned a young man about his alleged drug use. In times of chaos while most pastors remain quiet in the face of violent mobs, Pastor Eugen Hartwich did not. He spoke out against these violent anarchists:

“There is no justification for this deliberate destruction of property and the risk to human life. We see this as an attack on our values ​​and culture,” said Church President Hartwich. “As citizens of a free country, we have other ways of expressing our views or dissatisfaction.” History has shown that hate and violence only plunged society into chaos, Hartwich added. For this reason, the Free Church of the Seventh-day Adventists is based on the example of Jesus Christ, who campaigns for charity and non-violence. [3]

We have some pastors and leaders who are doing the right thing. But unfortunately, there is also a disturbing culture of silence in our churches. How many leaders avoid saying anything controversial in order to be on everyone’s good side? Speaking up against sin and rebellion will put you at risk to be demeaned, mocked and despised by the mob. Many carnal Christians simply abandon these faithful preachers in search of a more “loving” church or ministry.

Bold pastors who speak truth in love (Ephesians 4:15) are becoming almost extinct, while culturally conformed and silent pastors are on the rise when it comes to numbers. These silent watchmen who love to sleep (Isaiah 56:10) actually do more harm than good. They may know everything that happens in our modern culture, but they ignore the things of God.

“The greatest want of this age is the want of men,—men who will not be bought or sold; men who are true and honest in their inmost souls; men who will not fear to call sin by its right name, and to condemn it, in themselves or in others; men whose conscience is as true to duty as the needle to the pole; men who will stand for the right, though the heavens fall” (Signs of the Times, May 4, 1882).