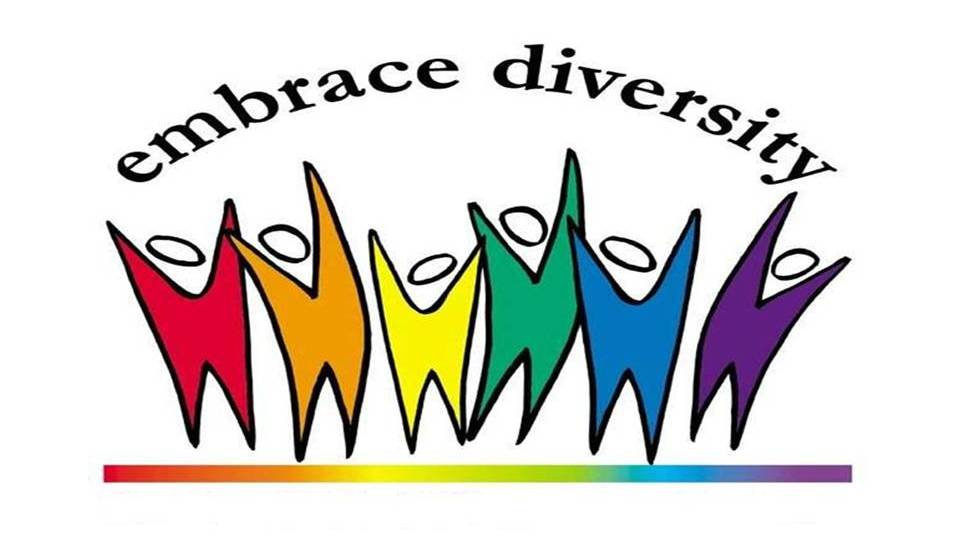 After failing to persuade the church to vote “yes” on ordaining women into the ministry for the third time (in 2015), women’s ordination advocates are still refusing to move on and accept defeat. They are trying to persuade themselves and others that diversity and resistance is better than compliance.

On Monday, May 20, 2019, the Trans-European Division (TED) Executive Committee voted to approve a list of recommendations for the General Conference to consider. They are hoping that the General Conference will act on these recommendations. The proposals that were voted include the fantasy of revisiting the question on women’s ordination yet again. The document says:

“There are divergent opinions at all levels of the Church regarding the ordination of women to the gospel ministry.”

“We believe that God calls and gifts all, both women and men, to serve and build up the Church.”

“The full participation of women is necessary for the Church to fulfill its end-time mission.”

“We recognize that actions combined with words are required to bring about change at all levels of the Church.” [1]

These are the main points in just the introduction alone. They haven’t even made their recommendation yet. Like a storm cloud hovering over the church that just won’t go away, women’s ordination advocates are refusing to accept that fact that they failed to get their vote passed on three different occasions. Here is the actual suggestion that the TED recently gave to the General Conference:

“We recommend that the General Conference, in consultation with its divisions, hold a Diversity and Cultural Awareness Summit in 2020 to explore biblical models of diversity.” [1]

Biblical models of diversity? There is no such thing as “biblical diversity.” The reasons given by the TED for wanting to start a “Diversity and Cultural Awareness Summit” are not based upon the Bible but on “cultural perspectives.” Notice the reasons they give for having a diversity summit:

“We view the world from different cultural perspectives.”

“Our cultural biases may also act as filters resulting in our understanding things differently.”

“There is a risk for misunderstandings due to expectations, based on our cultural heritage.” [1]

Therein lies the problem for the entire women’s ordination debate. Too many Seventh-day Adventists are increasingly being influenced by our morally bankrupt culture. We are embracing the new sexual ethic that is prevalent in today’s culture. We are trying to adopt the values of the world with regards to feminism, the LGBT+ agenda and the gender identity movement by bringing these worldly ideas into the church.

God’s word tells us that adopting the customs and traditions of the world will bring problems for His people. By mixing cultural standards with the Bible we are pursuing a version of Adventism that we want – and not what God wants. We are seeking policies and practices that are based on our own feelings and on human reasoning. We are exchanging theology for philosophy, truth for heresy and absolutes for relativism. This amounts to wanting to preach our own gospel on our own terms and worshipping the creation more than the Creator.

Why? Because some are still stuck in denial that they lost the vote over women’s ordination on three different occasions. Even though they may give lip service to missions and to working together, they are more interested in pushing diversity and resistance rather than embracing unity and compliance.

To continue to act as if the church’s vote on women’s ordination was illegitimate is a critical mistake that is unproductive for the rest of the church. This is disrespectful to the entire process and disregards the will of the members who decided this matter resoundingly.

Just as devastating are the internal battles and political maneuverings being created by those frustrated with the church’s vote. Such futile gestures are not productive but divisive. It may make some members feel better, but the longer they take to getting over their loss, the longer it will take for the church to move forward.

This encounter will only come from the word of God as we seek to become a biblically-based people and not a culturally conformed and culturally inspired church. Or as the Trans-European Division of Seventh-day Adventists recommends- we need to grow in “cultural sensitivity and understanding.” [1]