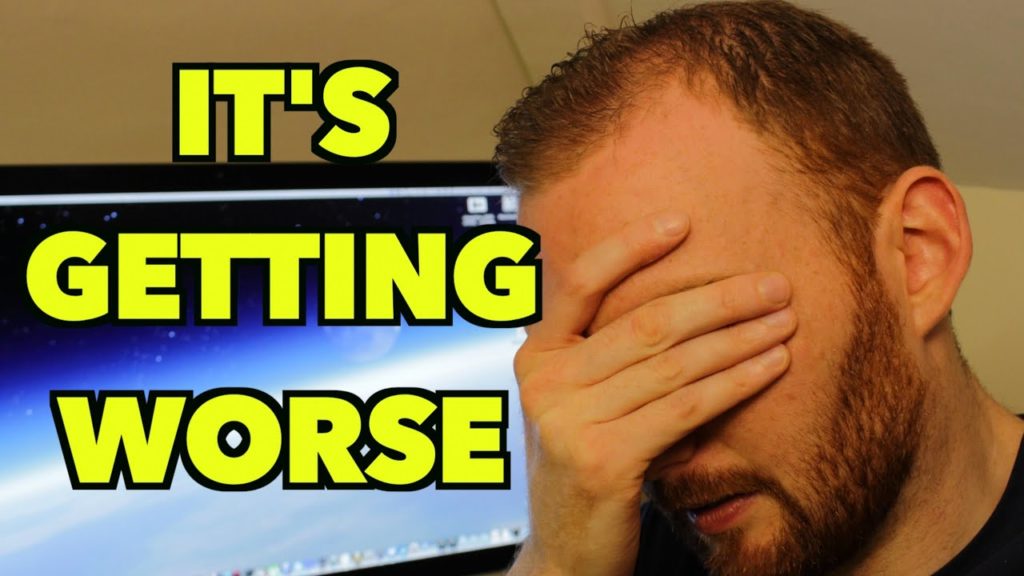 In Canada the terms “mother” and “father” have become illegal to use in an official government capacity without first receiving consent from the individual you are addressing. In an attempt become inclusive with those whose genders are ever “evolving” the Canadian government is basically stripping everyone of their gender.

Before government workers in Canada can use the designation of “mother” or “father” when referring to mothers and fathers, they must first ask people what they prefer to be called and then they are required by law to address them accordingly. Canada has also created an “In-Person Quality Monitoring Program” to make sure that state and government employees comply with the new rules. [1]

Sexual radicals in Canada are ideologically aligned with leftist in America, Australia and Europe. They are working to destroy their cultures and their countries. Sadly, Canada is being used as a testing ground and soon other left-wing government ideologues will follow in their footsteps.

Will the so-called Western “developed nations” [Canada, America, Australia and the nations of Europe] throw away their Christian roots or will they stand up against this radical, gender lunacy? Will we continue down the destructive anti-life, anti-family, anti-freedom and anti-biblical path, or will we wake-up and put the brakes on the secular humanists who are working to overthrow our religious and civil freedoms?

We are seeing the beginning of the end for Western societies. The downward moral decline has been going on for decades. Every call to reverse course has been unheeded. The only hope we have is (1) for the preaching of God’s word to be free from the restraints and restrictions imposed by civil governments and (2) for the churches to do their job and to lift up their voices against these gross violations.

But whenever any government leaves no place for God’s truth to be heard, when they create a culture that is hostile towards the word of God and when the churches become complicit with their silence then the only posible outcome is that you will have a society that is degenerate, decrepit and destructive. This will in turn be reflected in bad political decision – just like the ones being made in Canada.

The answer for the current crisis can never be political because the politics of a people flows from the culture. If the culture is corrupt the politics will also reflect this corruption. Repentance, revival and a return to the word of God is our only hope. And only a church that is awake and free to teach and preach God’s word can help turn things around. Until this happens, may God have mercy on our souls.