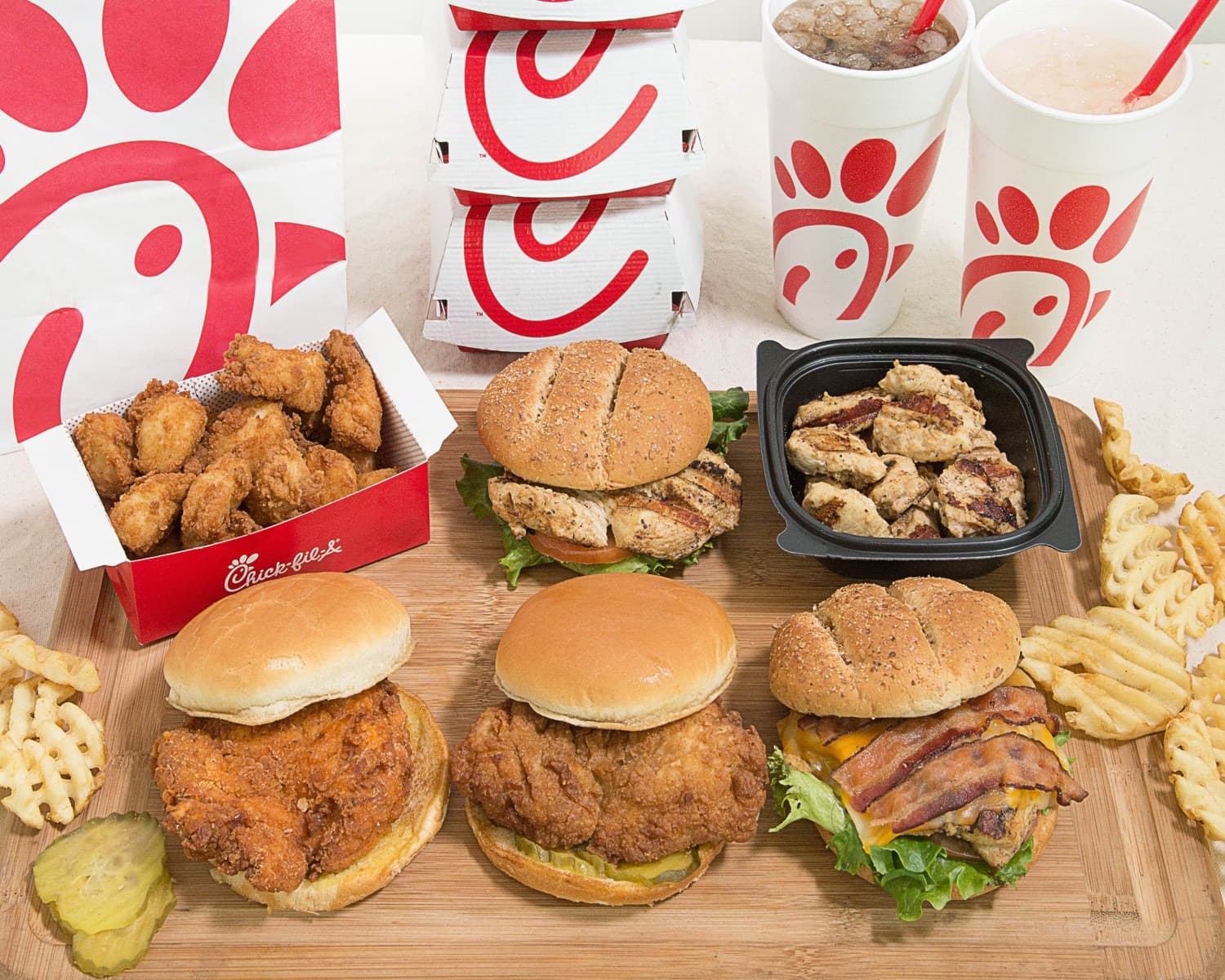 “Sanitariums are the right hand of the gospel. In them the sick are to be taught that sin is the transgression of the law, and that it is this transgression that brings disease and suffering. In our sanitariums, temperance in all its bearings is to be taught. Those who are suffering as the result of a wrong course of action are to be shown the necessity of reform in their habits of life. They have violated the laws of health. By the eating of flesh meat and of rich, highly spiced food, they have injured the digestive organs; and if they would get well, they must adopt a simple, wholesome diet” (Manuscript, 36, 1905).

Battle Creek Sanitarium was the flagship of Seventh-day Adventist health institutions. It was the largest and most influential sanitarium of its time and stood out in its own class. It was started in 1866 to defend the health principles given to our church. In its early days, Battle Creek Sanitarium did not offer a vegetarian diet. Flesh foods were served to patients and staff.

Post above: 2,000 AdventHealth employees were served chicken in one day.

On July 26, 1898, Ellen White was in Sydney, Australia, and wrote a letter to Dr. John H. Kellogg, director of Battle Creek Sanitarium. In it she wrote that the time had come for our sanitariums to abandon flesh foods.

“The disease upon animals is becoming more and more common, and our only safety is in leaving meat entirely alone. The most aggravated diseases are now prevalent, and the very last thing that physicians who are enlightened should do is to advise patients to eat meat. It is in eating meat so largely in this country that men and women are becoming demoralized, their blood corrupted, and disease planted in the system. Because of meat eating many die, and they do not understand the cause” (Manuscript, Release, vol. 18, p. 355).

“I write to you, my brother, that the giving of prescriptions for the eating of the flesh of animals shall no more be practiced in our sanitarium. There is no excuse for this. There is no safety in the after influence and results upon the human mind. Let us be health reformers in every sense of the term. Let us make known in our institutions that there is no longer a meat table even for the boarders, and then the education given upon the discharging of a meat diet will not be only saying but doing. If patronage is less, so let it be. The principles will be of far greater value when they are understood, when it is known that the life of no living thing shall be taken to sustain the life of the Christian” (Manuscript Release, vol. 18, p. 356).

Post above: It’s the Executive Committee that is bringing in the chicken.

At that time, Adventist sanitariums began to discard flesh foods, and for many decades our health institutions became strictly vegetarian. In fact, you can see the Battle Creek Sanitarium menu. By 1901 no meat foods, coffee or caffeinated beverages were being served. [1] Instead, heathier alternatives were offered to promote good health.

Sadly, our health care institutions have come full circle. Today they have not only abandoned vegetarianism, but we are openly partnering with the fast food industry to promote flesh foods within our healthcare institutions and to the general public. AdventHealth, a health care system owned by the North American Division of Seventh-day Adventists [2], has partnered with Chick-fil-A, one of the largest fast food restaurant chains in America that specializes in selling fried chicken.

AdventHealth and Chick-fil-A have formed a corporate partnership to sponsor food events for the community. [3] [4] They are literally telling the public to come and join them in eating chicken together. [5] And if you can’t attend any of their flesh-eating events, no problem. In Orlando, AdventHealth is promoting the 34 locations for all local Chick-fil-A restaurants with links, addresses and hours of operation on our church-owned and church-operated websites. You can even start ordering Chick-fil-A online from the AdventHealth website. [6]

How does this partnership work? Well, you basically buy specialty foods from Chick-fil-A and AdventHealth will get a percentage. This is how corporate sponsorships work. Rather than raising money directly, AdventHealth is driving business to its corporate partners in exchange for free chicken and donations.

It gets worse. AdventHealth and Chick-fil-A have also teamed up to fight cancer. [7] Really? More than 100 years ago we were told that flesh foods were the cause of many diseases and even death. And somehow, even when it comes to kids and cancer, AdventHealth is promoting the eating of flesh food by saying that “brave kids” fighting cancer eat Chick-fil-A “chicken.” [8]

Souls are perishing and we are pushing them further into the grave. Ellen White was given a vision of our health message in 1863. This was the beginning of our unique health work. We became pioneers in the fields of health, diet, natural remedies, lifestyle changes and vegetarianism. We were way ahead of our time. But we have lost the vision, the message and the mission.

“If a sanitarium connected with this closing message fails to lift up Christ and the principles of the gospel as developed in the third angel’s message (the health message is the right arm), it fails in its most important feature, and contradicts the very object of its existence” (Medical Ministry, p. 28).

So in exchange for money and free chicken we are promoting flesh foods in our hospitals and to our communities; and Chick-fil-A sells a lot more chicken and gets life-long customers. What then happens to our health message? It is conveniently abandoned.

“The very last deception of Satan will be to make of none effect the testimony of the Spirit of God. ‘Where there is no vision, the people perish’ Proverbs 29:18” (Last Day Events, p. 177).

Our health institutions have not only rejected the light that was given on flesh foods, but we have also rejected the counsels against alcoholic beverages. [9] What happened to the lectures on health? Where are the seminars on making healthier choices that used to be held in our sanitariums? Unfortunately our institutions have corporate sponsors that sell meat; and eating chicken is now part of a marketing strategy at AdventHealth to help generate future sales and higher returns. You see, we can no longer promote vegetarianism because this would offend our partners and disrupt our lucrative business relationship.

“God gave the light on health reform, and those who rejected it rejected God” (General Conference Bulletin, April 6, 1903).