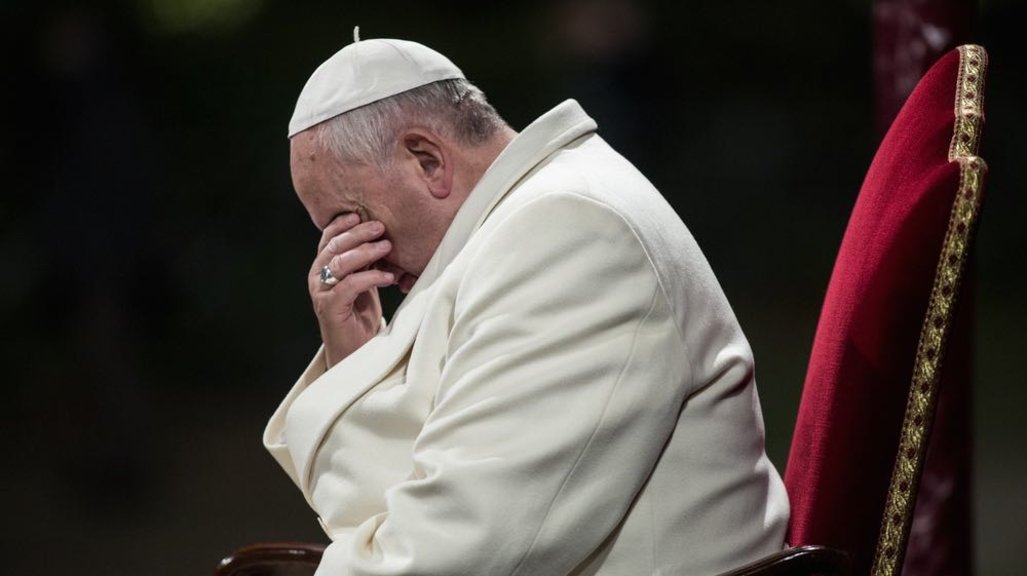 Everyone at the Vatican knew what was going on in the Catholic Church. Yes, even the pope knew, but he chose to cover up the child sex abuse. Pope Francis did in fact received warnings about the sexual abuse allegations made against former Cardinal Theodore McCarrick years before his resignation, according to new revelations by Archbishop Carlo Maria Vigano.

Archbishop Carlo Maria Vigano, who served as the Vatican Ambassador to the United States, spent time in Washington D.C. where Cardinal McCarrick served as archbishop. He claims that Pope Francis knew as early as 2013 that Cardinal McCarrick had allegedly abused boys, some as young as 11 years old, but chose not to do anything except expand McCarrick’s role and authority in the U.S. [1]

It was only after news of this case became public by the media that Cardinal McCarrick resigned from the church on July, 28, 2018.  Archbishiop Carlo Maria Viagano is now calling on Pope Francis to resign his position as pope for the good of the church. [2]

This is just another example in a long list of cases where the “church” has failed to respond to child sex abuse. Most states have laws that will charge people for failing to report child sex abuse. Sadly, everyone in the church knew what was going on and nobody chose to follow the law. This is both a moral and a legal failure. Justice will best be served when the laws of this land are equally and indiscriminately applied to all people, and when the leaders of the Roman Catholic Church who break the law are placed in prison.

If a school principal or school administrator fails to report child sex abuse, they would be arrested and put in jail. Church leaders should be given the exact same considerations for failing to report these abuses to law enforcement officials.

When the church breaks the law by abusing kids, and then covers up the crimes or fails to report them, which constitutes another crime, they all become complicit and accessories in a conspiracy to break the law. The Catholic Church has basically become a criminal enterprise. How? Because the leadership is all in it together. Even the pope knew, so it’s time for him and all the rest to go. The shame and misery which they have caused is just too pervasive and egregious.

No more hypocritical prayers. No more apologies. No more cover-ups. No more allowing abusers to simply disappear and retire with church pensions and benefits.

It’s time to follow Christ, accept His word and His gospel. We need to look to Jesus Christ alone and stop looking to sinful, erring man. Isn’t it obvious that man cannot even save Himself, how much less can he save others?

“God’s messengers in the great cities are not to become discouraged over the wickedness, the injustice, the depravity, which they are called upon to face while endeavoring to proclaim the glad tidings of salvation…In every city, filled though it may be with violence and crime, there are many who with proper teaching may learn to become followers of Jesus. Thousands may thus be reached with saving truth and be led to receive Christ as a personal Savior” (Prophets and Kings, 277).