At minute 1:14 in the video, Joe Biden reveals what he will accomplish during his “first term” in office as president to mitigate the looming climate change disaster by 2050. It’s a bold globalist plan:

“By the end of my first term we will have an enforcement mechanism to make sure we get on track to get there.”

The climate “enforcement mechanism” is not just for the United States but for the rest of the world as well. At minute 2:20, Joe Biden says that we have to bring the world with us as he promises on day one to “dramatically” get “every nation” to “step up” and commit to this challenge. Biden vows to establish a global “diplomatic” effort to combat climate change.

Joe Biden has delivered on his climate change promise by recently creating a new cabinet-level position called “Special Presidential Envoy for Climate.” Biden named John Kerry, a Roman Catholic, to lead this new position in government, making him the “highest-ranking US official to have a portfolio dedicated exclusively to climate change.” [1]

But for Joe Biden and John Kerry, the climate crises will never be adequately addressed until all nations join the global effort.

The president-elect is right to rejoin the Paris Agreement on Day One. And he is right to recognize that Paris alone is not enough.

All nations must raise ambition together, or we will all fail together. And failure is not an option. pic.twitter.com/RCxRy2M6vj

“The incoming Biden administration appears poised to implement many of the policies and practices that align with Francis’ repeated calls for personal and collective ‘ecological conversion’ as expressed in Laudato Si’.” [2]

An enforcement mechanism to make all people and nations of the earth comply with a green climate change agenda? A global diplomatic effort for environmental sustainability with Laudato Si’ as the model? That certainly sounds like what is described in the book or Revelation 13:12-17. The climate crisis is being created to help establish a National Sunday Law. 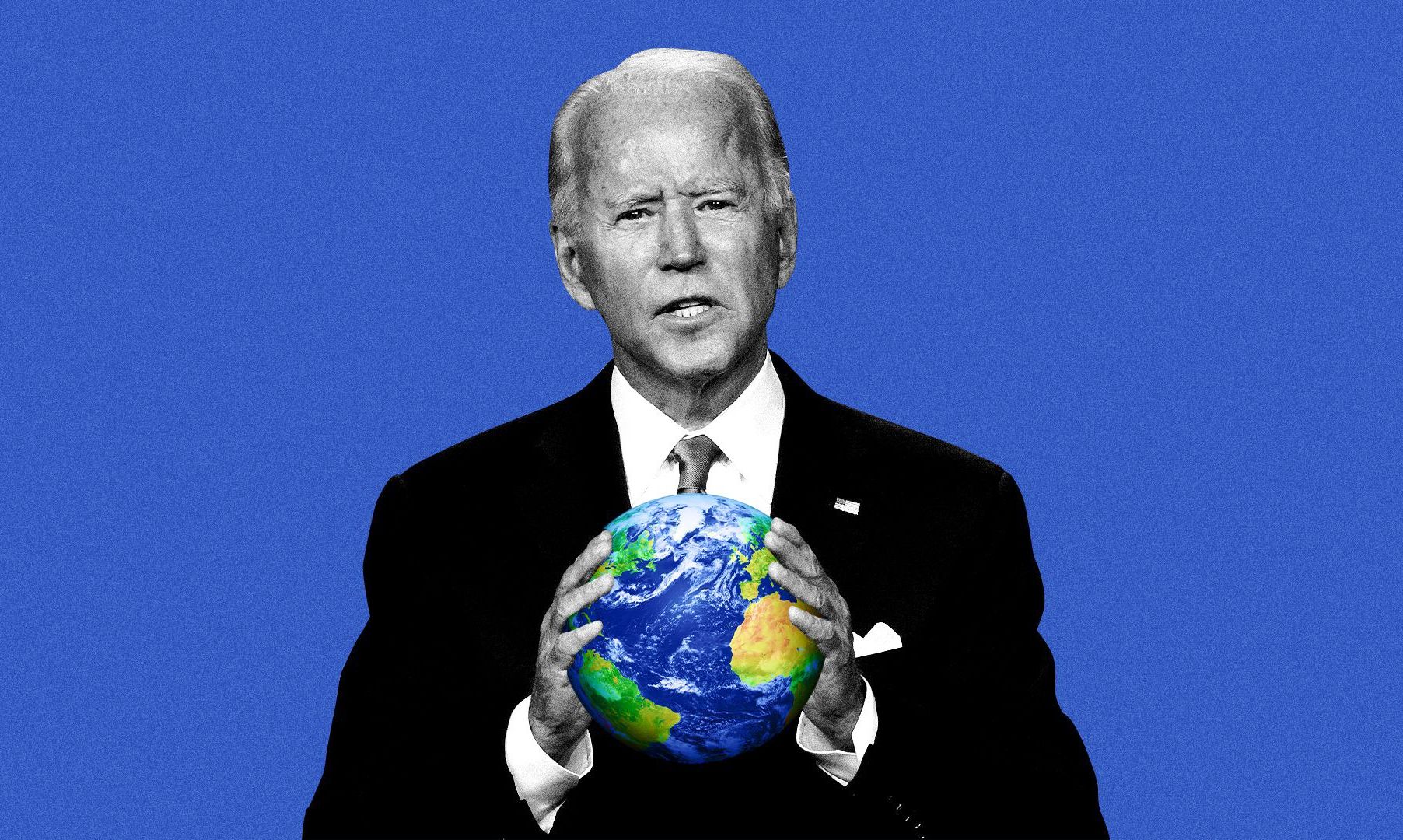 Sunday, the false Sabbath and the mark of apostasy, is being disguised as the only solution to save our society from destruction. All this continued agitation for Laudato Si’ is Rome’s master plan to conceal its true intention of establishing its ecclesiastical supremacy throughout the world by dominating both church and state.

It is during this time that the Third Angel’s Message is supposed to gain power and strength. These events will stir God’s people into action and they will raise the standard of truth – the commandments of God and the faith of Jesus (Revelation 14:12). The final warning message will be proclaimed to the world through pen and voice and through the lives (testimony) of a peculiar people.

The word of God declares that just before the second coming of Jesus a powerful message of truth will be heard in the ends of the earth calling men and women to fear God and keep His commandments; and especially to honor His memorial of creation, the Seventh-day Sabbath. This is not a new message, but the everlasting gospel and a revival of the fundamental truths of God’s word that has been buried under a mountain of tradition, fables and higher criticism.

As we enter the closing scenes of earth’s history, as probationary time closes and as the final invitation of mercy is given to the world, we may run to Christ and find in Him a refuge and a fortress from the coming storm. May we trust our Creator, obey Him, worship Him and place our hope in Him. He is our hiding place from the pain and sting of sin and from the coming judgment against unrighteousness.

“And a man (Jesus) shall be as an hiding place from the wind, and a covert from the tempest; as rivers of water in a dry place, as the shadow of a great rock in a weary land.” Isaiah 32:2.

“The eternal God is thy refuge, and underneath are the everlasting arms.” Deuteronomy 33:27.