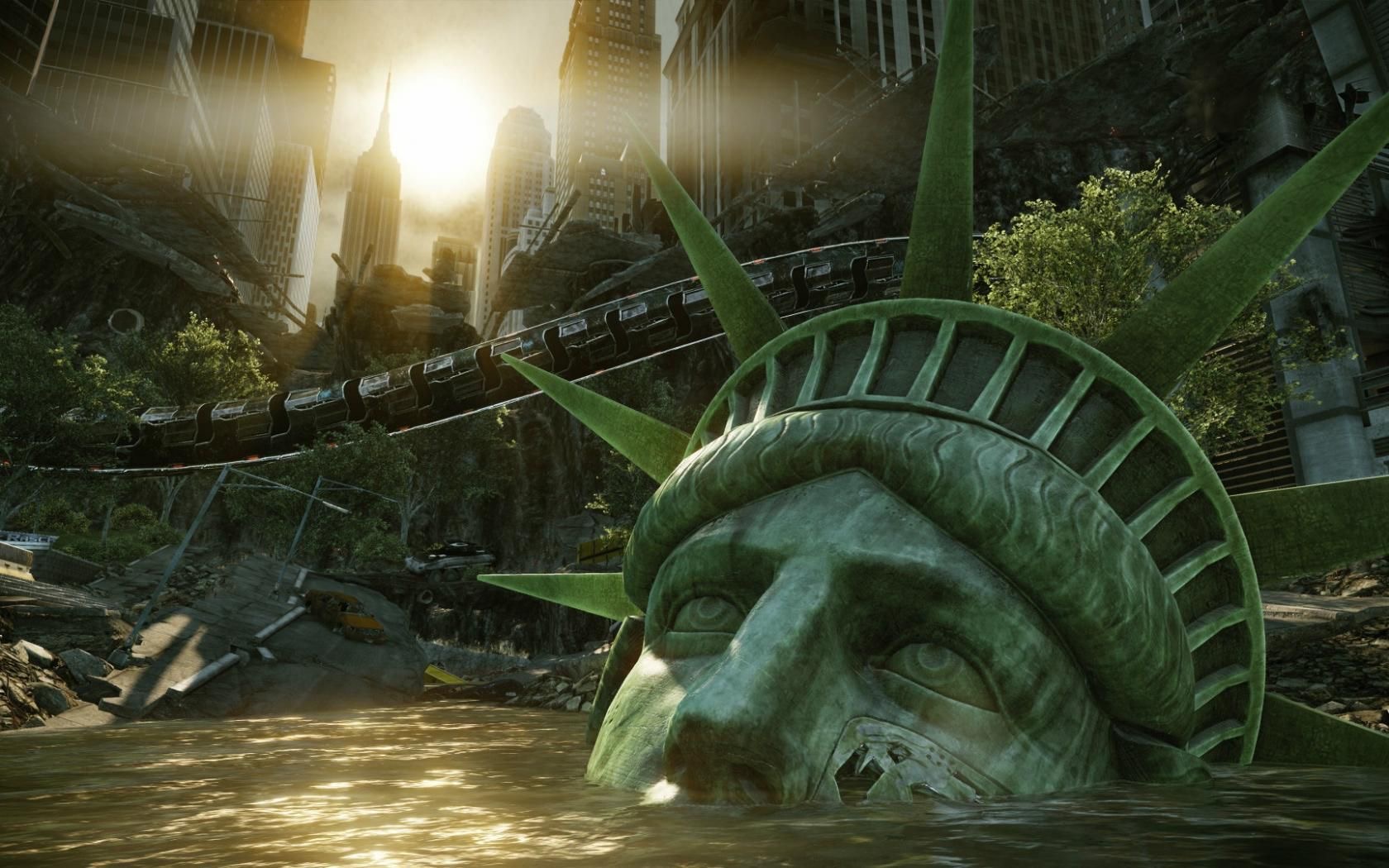 The following is an allegory of Lady Liberty representing our freedoms and was adapted from Edgar Allan Poe’s “Anabelle” (1849) as a reflection on the inauguration of Joe Biden, the most ideologically hostile left-wing socialist administration in the history of the United States and one that will pose the greatest threat to the Republican government of the United States and the individual liberties of all Americans. 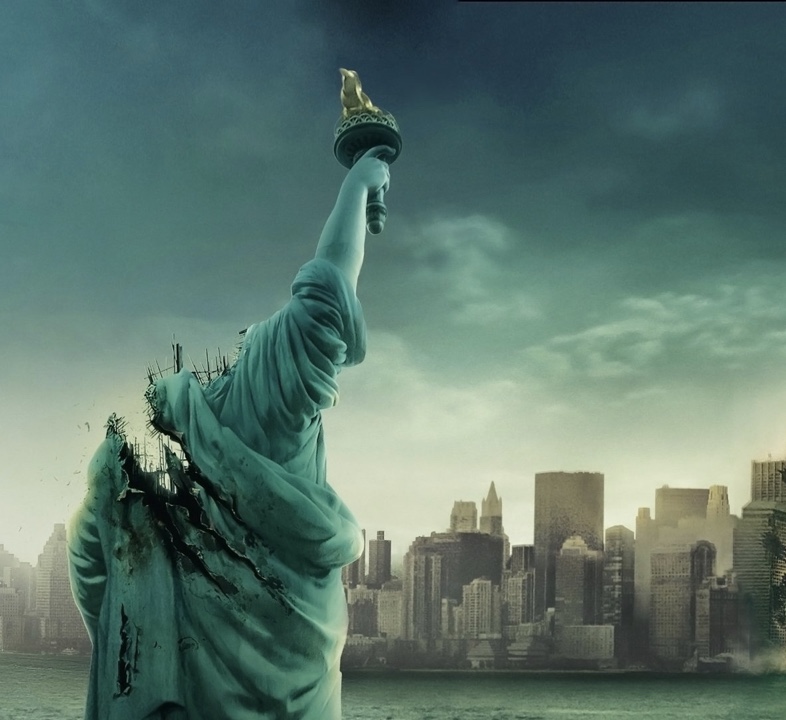 It was many and many a year ago, In a kingdom by the sea, That a maiden there lived whom you may know by the name of Lady Liberty; And this maiden she lived with no other thought than to love and be loved by me.

I was a child and she was a child, In this kingdom by the sea, But we loved with a love that was greater than love — I and my Lady Liberty — With a love so great that the communists coveted her and me.

The radicals and tyrants, not half so happy, Went envying her and me — Yes! That was the reason as all men know, In this kingdom by the sea, That they came out in force by night, Chilling and killing my Lady Liberty.

But our love it was stronger by far than the love of those who were more liberal than we — of many far more careless than we — And neither the socialists within nor the communists abroad can ever dissever my soul from the soul of our beautiful Lady Liberty.

For the moon never beams, without bringing me dreams of my dear Lady Liberty; And the stars never rise, but I miss the bright eyes of our dear Lady Liberty; And so, in the night-tide, I lie down by her side, our symbol of freedom, of peace, of country and pride, In her sepulchre there by the sea — In her tomb by the sounding sea. 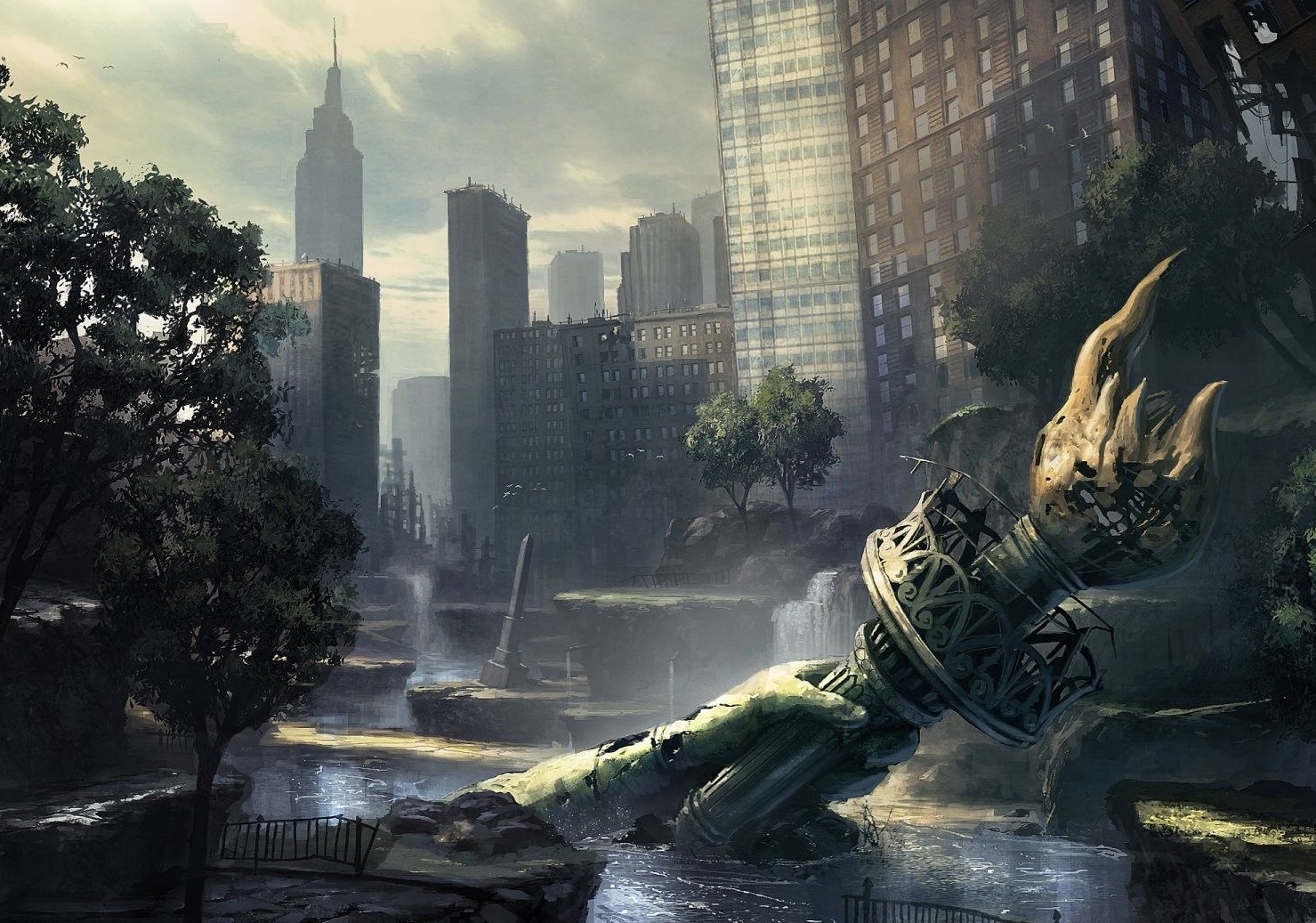