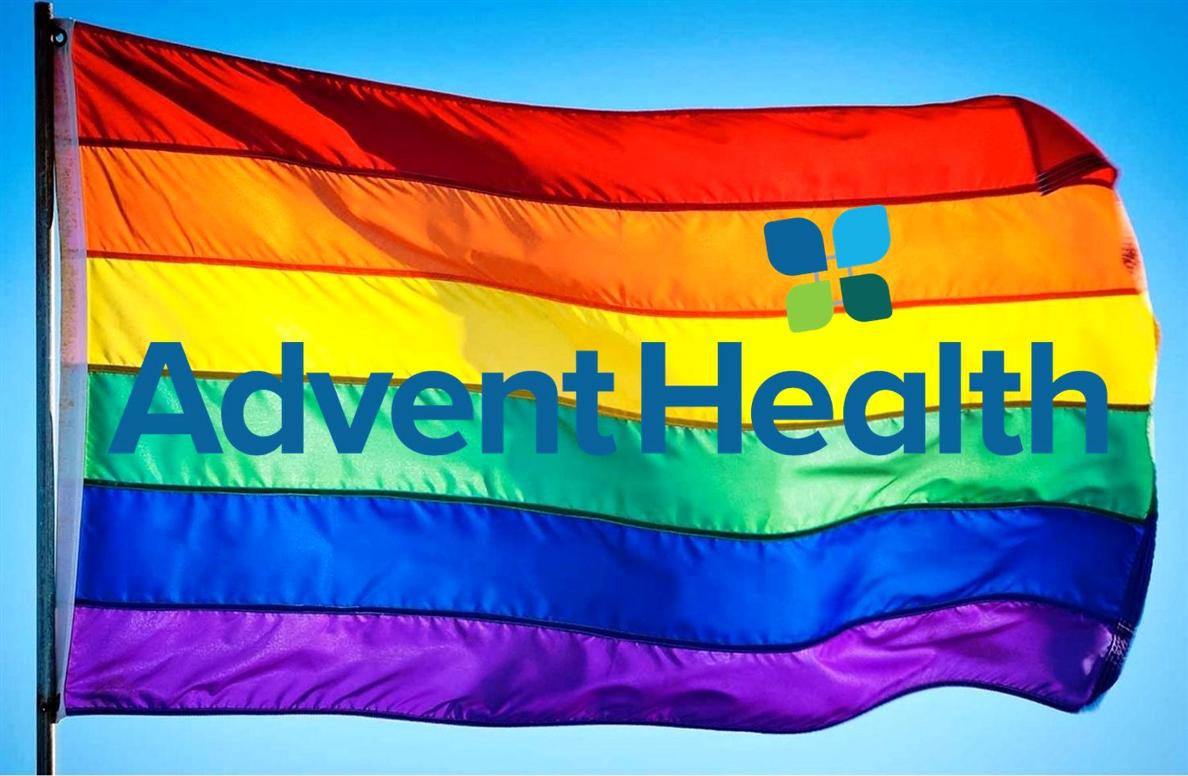 AdventHealth is a health-care system owned and operated by the Seventh-day Adventist Church. AdventHealth has just donated $1 million dollars to fund, support, empower and further the radical, sexual revolutionary programs, policies and ideologies of the LGBT+ movement. We are in bed with the LGBT+ movement and the name of Christ, the commandments of God and Seventh-day Adventists are being dragged through the mud.

AdventHealth gave $1 million dollars to Pulse Memorial. [1] The owners of Pulse Memorial are the same owners of Pulse Nightclub. Pulse Nightclub was the gay and lesbian bar/dance club in Orlando, Florida that became the scene of a mass shooting on June 12, 2016. 49 people were killed and another 53 injured. According to AdventHealth the $1 million dollars will be used “to help build the National Pulse Memorial & Museum, and develop [an] educational curriculum focused on diversity and inclusion.” [1]

Why is the militant homosexual lobby being subsidized by money from the church? Is it not enough that we support and financially empower the radical feminist ideology within Adventism? Must we also financially participate and sponsor the immoral and dangerous agenda of the LGBT+ movement? How did this happen, who voted for this and what are their names?

As Seventh-day Adventists we expect that church funds will go to support missions, the Three Angels’ Message, prophecy seminars, foreign missionaries, orphanages, medical missionary work or even scholarships for our young people to be educated with Bible truth. We do NOT expect church money to fund LGBT+ scholarships for “diversity” education. We do not expect church funds to be used to build memorials and monuments for the LGBT+ community.

The LGBT+ revolution is taking over and sweeping everything in its path. It is getting increasingly worse day by day. And today we hear that Seventh-day Adventists are siding with left-wing, radical, social-engineering, sexual revolutionaries. The faithful have to speak out. Unless we speak out things are only going to get much worse in the days ahead. When our institutions become this worldly it’s time to sell them over to the highest bidder.

AdventHealth (formerly Adventist Health Systems) is in partnership with Rome. [2] Now we have an economical relationship with the LGBT+ movement. We are in collaboration with both Rome and Sodom. What happened to our unique mission and calling? God’s original blueprint for healing – simple, natural remedies in sanitariums located away from the cities – has been rejected. We’ve traded that in for Rome and Sodom. There is only one thing left to do:

The LGBT+ madness has taken over AdventHealth. This is extremely disturbing news. They have been hijacked. They are pushing a destructive agenda with church money. This alone should be grounds to replace the entire administration. One can only wonder why this is allowed to happen and who is supporting this. If no action is taken then kiss this Seventh-day Adventist institution goodbye – and many others. One institution can affect all the other ones. Yes, one bad apple spreading the LGBT+ philosophies can spoil the entire barrel: