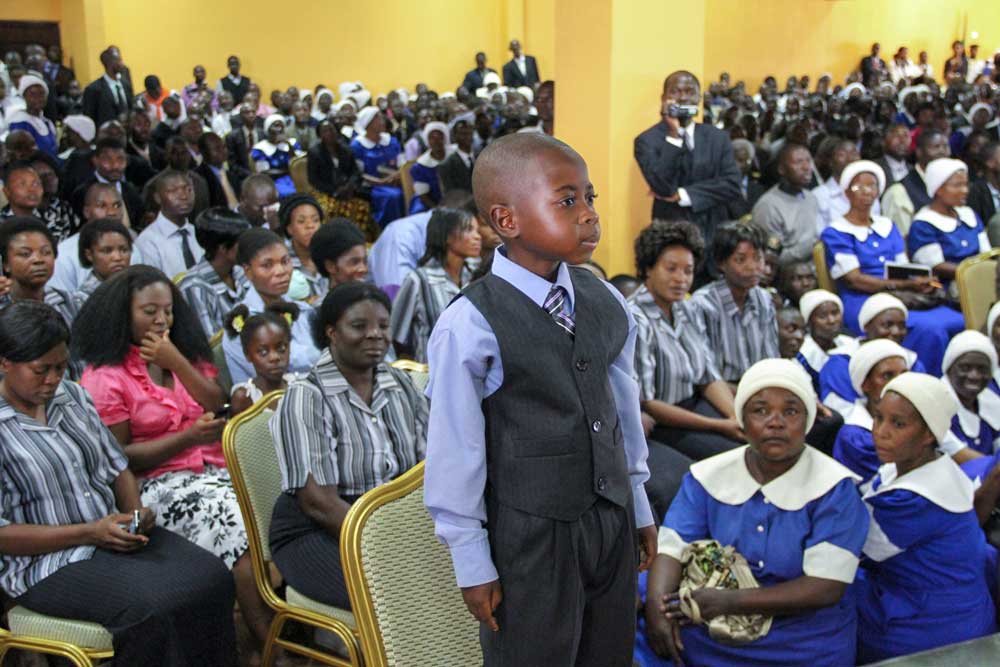 The faith burns bright in Africa, Asia, Latin America, Papua New Guinea, the South Pacific Islands and the Caribbean Islands. They have become the new champions and defenders of the Seventh-day Adventist faith.

Seventh-day Adventists in the United States, Canada, Europe and Australia, commonly known as “developed nations” are no longer carrying the torch – it has been passed on to what is commonly referred to as the “third world countries” or “developing nations.”

These third world countries may not be as economically prosperous as Canada, the United States, the nation’s of Europe or Australia, but they are the ones who are preserving the essence of the Seventh-day Adventist faith. How? Seventh-day Adventists in third world countries, by almost every conceivable measure, are experiencing extraordinary growth. 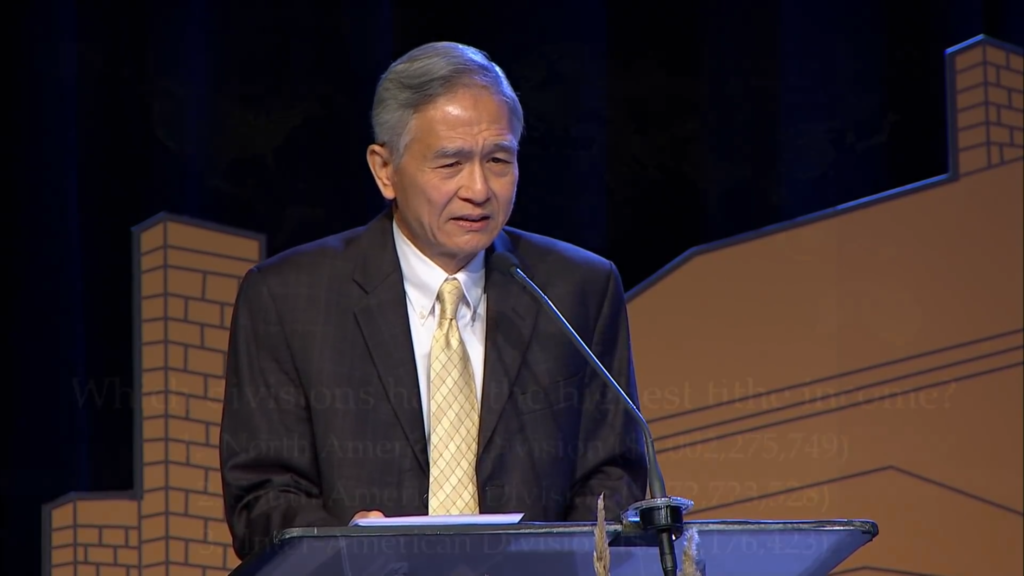 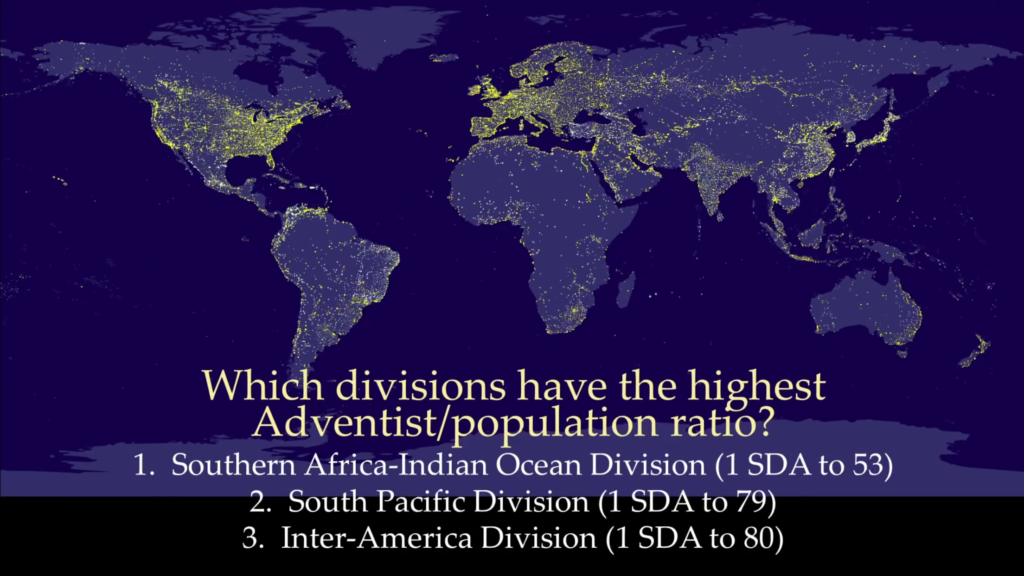 Africa, Asia, India, Papua New Guinea and Latin America have very strong, conservative voting blocs. And these “conservative” votes are tilting the scales against liberalism within the church. While Adventists in these countries have for the most part refused to embrace liberal ideas, they are often seen as fairly conservative or traditional on matters of sexual morality, the family and marriage. They refuse to acknowledge same-sex unions, the gender identify crisis or the ordination of women into pastoral ministry.

The very opposite is happening in churches across Europe, Australia, Canada and the United States. Instead of enforcing traditional, Christian beliefs, a very large number of Seventh-day Adventist is these countries are being influenced and beset by a secular, postmodern culture. 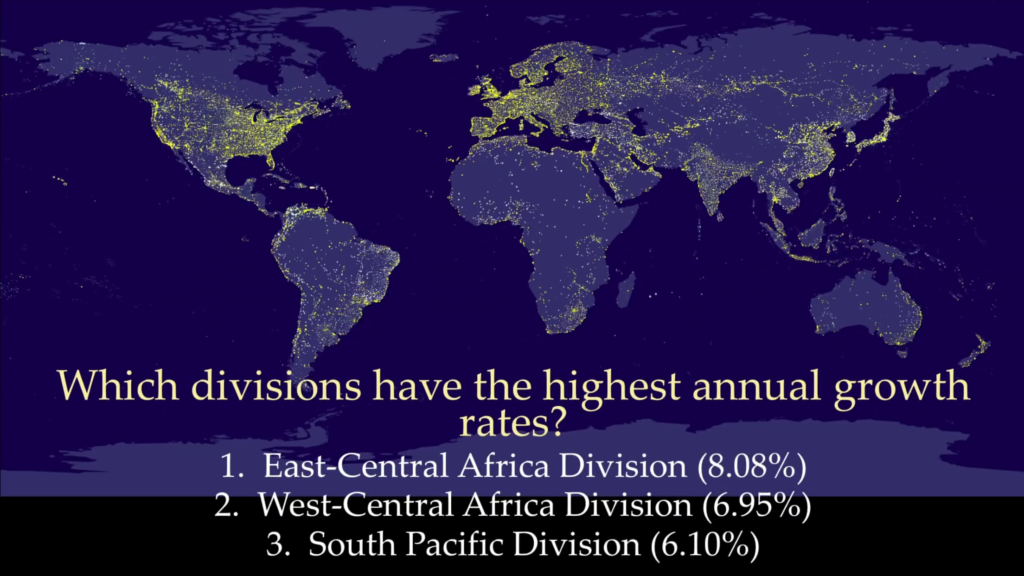 Many Seventh-day Adventists in these “developed” countries are trying to create “culturally sensitive” churches. They have been studying the world’s culture to discover what kind of church the world will attend. They want seeker-friendly and culturally accommodating churches. They are buying into the emerging church/church growth stuff that is designed to make the church “relevant.”

Relevant to who? We are called to glorify God and not to glorify the world. Chasing cultural relevance makes us followers of the world. Jesus didn’t follow the Jewish culture He was born in, He didn’t follow the Roman culture that ruled His homeland, nor did He embrace the Greek culture that was shaping the thinking of His day. Jesus embraced the culture and principles of His Father’s kingdom.

“Jesus answered and said unto him, Verily, verily, I say unto thee, Except a man be born again, he cannot see the kingdom of God.” John 3:3. 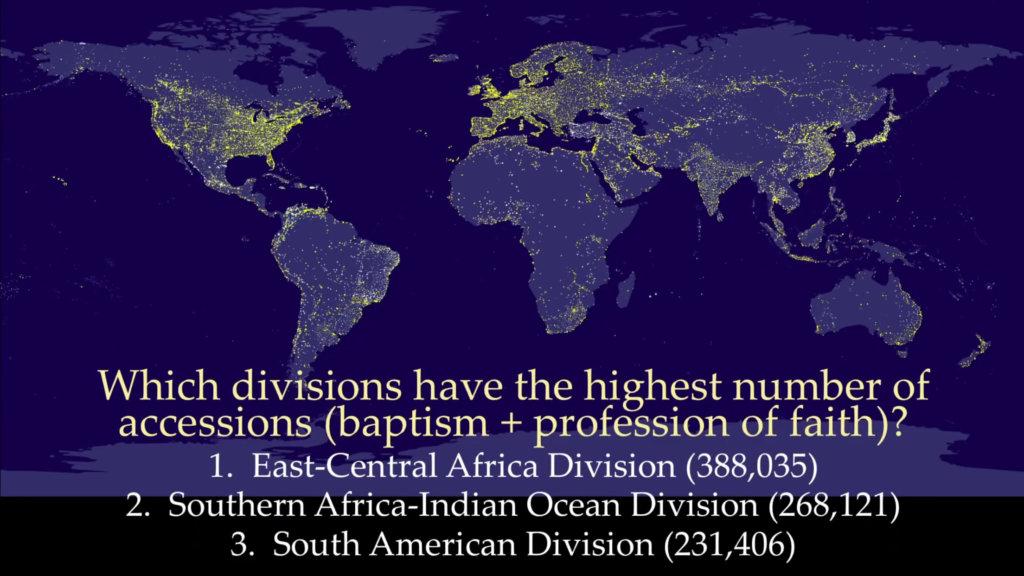 Those who seek to pattern the church after the world and who seek to accommodate sin and sinners while ignoring to proclaim the gospel of repentance – with no church discipline, no compliance to a moral code, no membership rules, no statement of beliefs and no renouncing of sinful lifestyles – will be judged in the balances of the heavenly sanctuary and be found wanting.

“The church cannot measure herself by the world nor by the opinion of men nor by what she once was. Her faith and her position in the world as they now are must be compared with what they would have been if her course had been continually onward and upward. The church will be weighed in the balances of the sanctuary. If her moral character and spiritual state do not correspond with the benefits and blessings God has conferred upon her, she will be found wanting” (Testimonies, Vol. 5, p. 83). 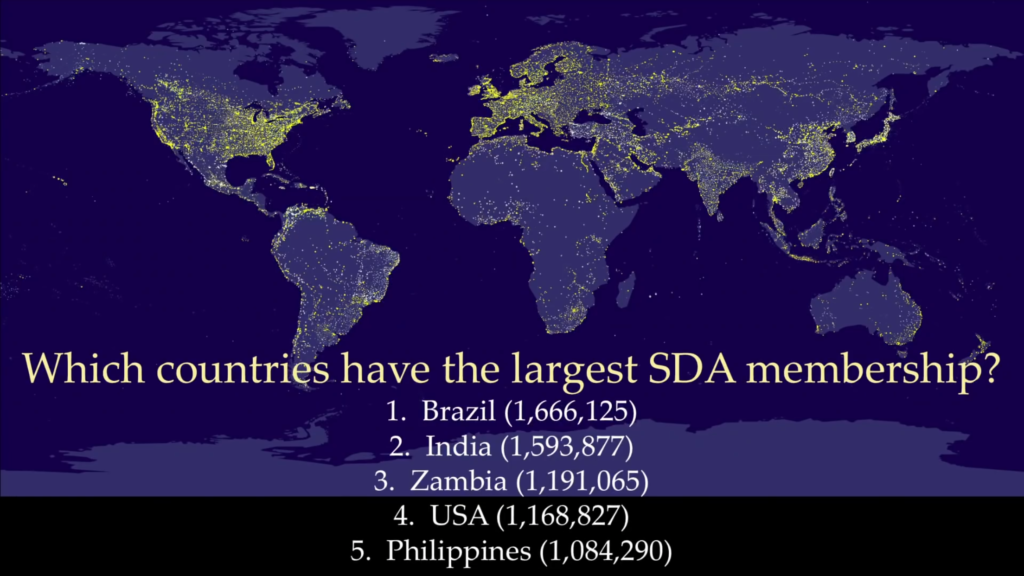 Not looking good for the liberals in America, Canada, Europe and Australia.

Here’s the good news: The conservative churches in Africa, Asia, Latin America and in other third-world countries are on the rise. They are becoming younger and represent the future of the church. As their numbers continue to climb so will their conservative influence and their conservative-leaning voting percentages. Praise God! Let us thank them for their faithfulness and for their votes in the different church council meetings. They are putting the brakes on the liberals in the church.