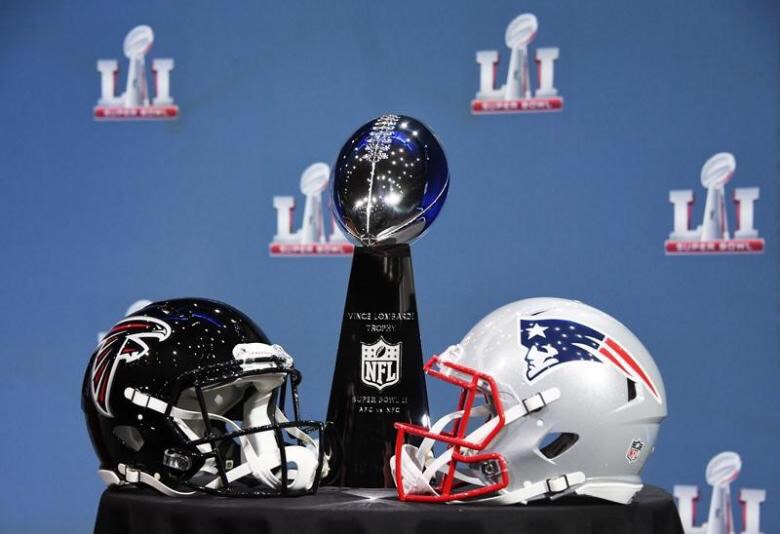 Super Bowl Sunday is one of the most watched television programs world-wide. More than 170 counties and territories will be tuning in. So how should Christians relate to this event, if at all? There’s no question that football is one of the most physically violent games around. There are injuries at every level of the game – from professionals all the way down to pee-wee football. So many players have had life-altering injuries. It is a vicious sport.

Should Christians celebrate a day where some players are trying to cause great bodily harm to their opponents all in the name of entertainment? It’s difficult to reconcile the Bible with a day devoted to gambling (bets on the game), drinking and violence. “It’s only entertainment” is what the world says. Is it? The half times shows are becoming more and more sexual and politicized. There are fights that break out and fans get seriously hurt. There is no question that there is an ugly side to Super Bowl Sunday.

This is not an attempt to pass judgment on anyone or to sound legalistic. A lot of Christian will not only watch but many will skip church doing so. In fact it is almost certain that many Christians will be praying to God so that their team could win.

Christians should be praying, but we need to be praying for our nation, for our churches, friends and family. We are facing a very serious social crisis. Sin, rebellion, godlessness, terror and fear have engulfed not just our nation but the whole world. Super Bowl Sunday will come and go but the problems facing our nation are only beginning.

The Super Bowl may only be a temporary escape from the never-ending, 24-hour news cycle that reports negative news. As Christians we should remember and remind others that the answers to our problems are not found in a televised sporting event – they are found in Jesus!

“Blessed is the nation whose God is the LORD; and the people whom he hath chosen for his own inheritance.” Psalms 33:12.